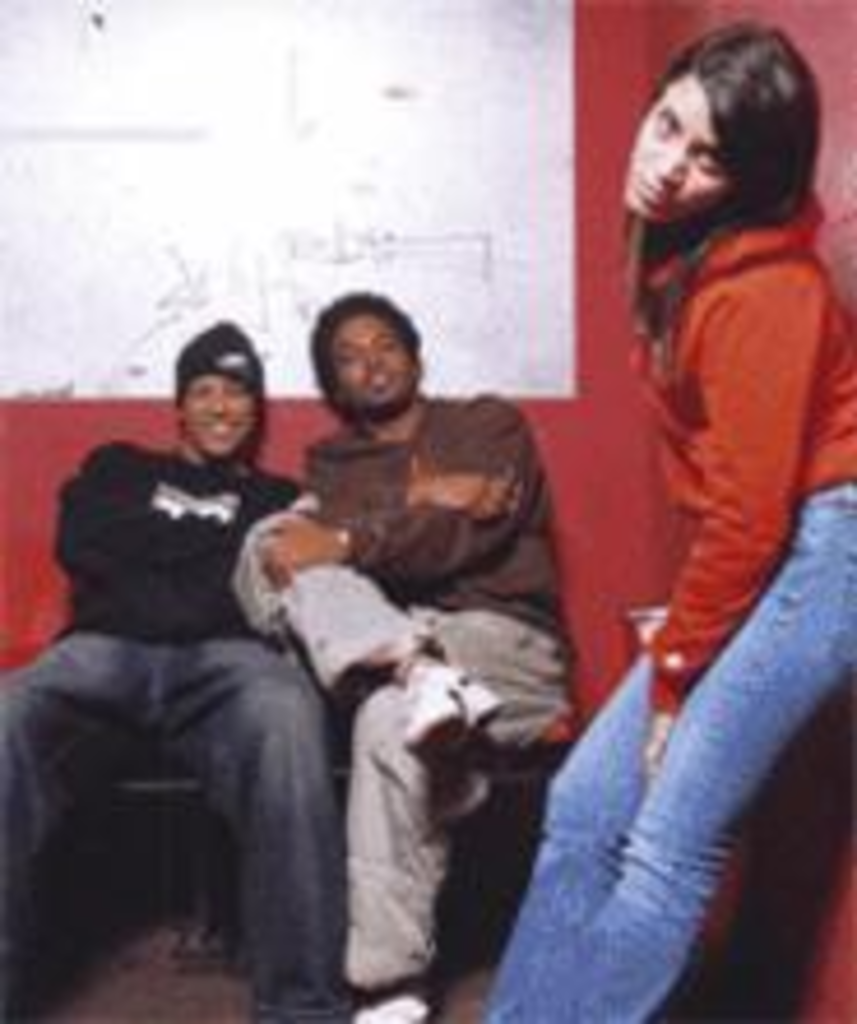 In the early ’90s, innovative hip-hop acts striving to be more than just cut creators and rapper MCs (A Tribe Called Quest, De La Soul) received equal attention alongside their more traditional brethren. The undeniably liquid-smooth “Rebirth of Slick (Cool Like Dat),” the Digable Planets‘ debut single, off 1993’s Reachin’ (A New Refutation of Time and Space), introduced us to Ladybug, Doodlebug and Butterfly and their famous boast, We be to rap like key be to lock. That year, they became the first rap artists to win a Best Duo/Group Grammy. A full band accompanied their live shows, which was rare in hip-hop at that time; critics noted that the players did little more than re-create samples. The Planets answered with 1994’s Blowout Comb, an ambitious and superior record that contained little sampling. Unfortunately, it didn’t have a single like “Rebirth of Slick” to boost record sales. After this commercial disappointment, Digable Planets disbanded. Now, after almost 10 years, the brave little bugs are back at a time when rap is ruled by moguls, thugs and all-around tough motherfuckers. Will the group’s breezy coolness with a conscience find equal footing with the Kanyes and Commons of the world? We’ll see. In the meantime, We out, we out, we out.