Die Hard With a Camera 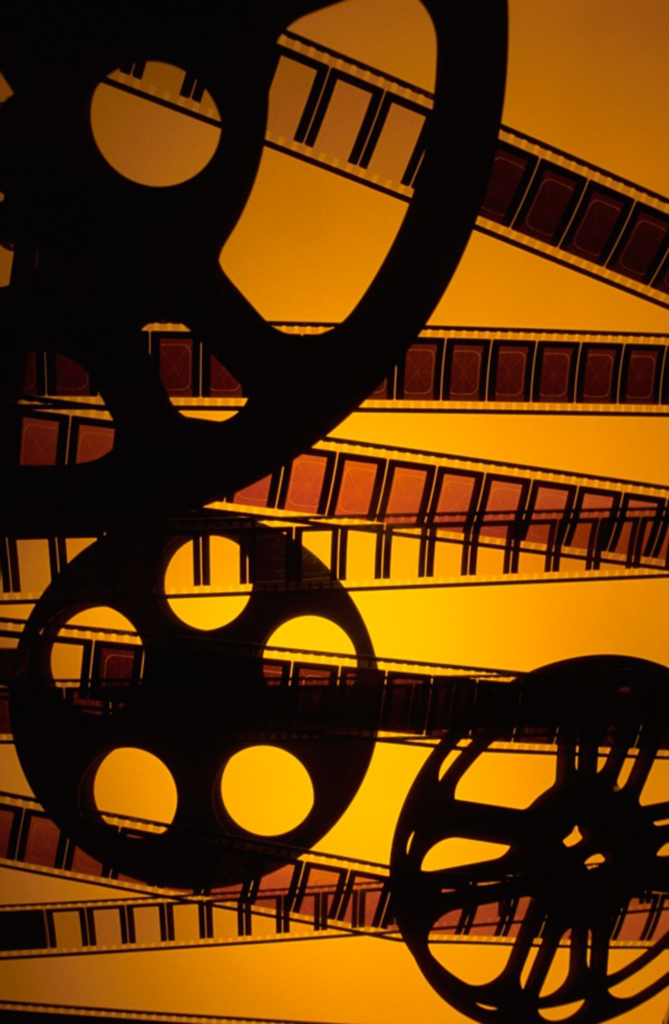 Think of the 11th annual One Night Stand as a film competition crossed with a hostage crisis because, honestly, how many things can you name that require people to collaborate, cooperate and keep their wits about them while submitting to unreasonable demands and racing against a ticking clock? Starting at 9 a.m. at Westport Coffee House (4010 Pennsylvania), the Independent Filmmakers Coalition of Kansas City supplies filmmaking teams with themes, props and required lines of dialogue, then sends them off to conceive, write, cast, rehearse, shoot and edit their short films — within 10 hours. They have to make the drop at the required time … or else. Of course, the public only sees the hostages that are freed, as it were. The completed films screen at 7:30 p.m. at the Screenland Armour (408 Armour Road in North Kansas City, 816-421-9700), and admission costs $15 ($10 for IFC members). For more information, see ifckc.com. 