Did Missouri House Speaker John Diehl intentionally misrepresent himself to the EPA? 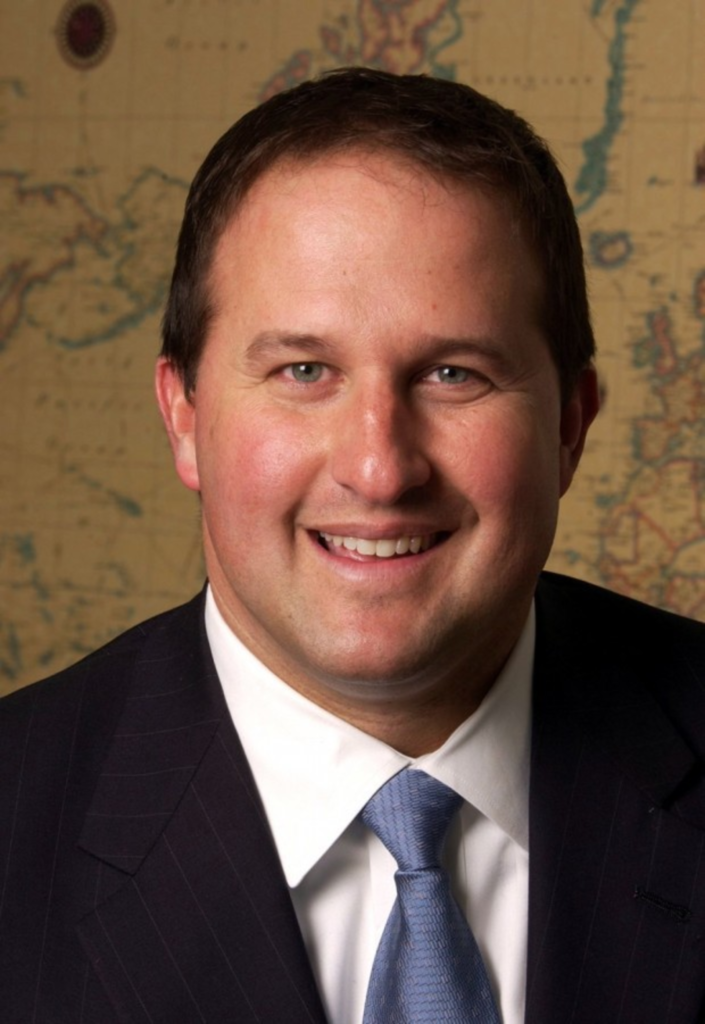 Last year, as part of President Obama’s Climate Action Plan, the Environmental Protection Agency put forward a plan to cut carbon pollution across the country. It calls on states to reduce their carbon via increasing the efficiency of existing power plants and encouraging development of wind and solar sources. The goal is for a 30 percent nationwide reduction of power-sector-generated carbon levels by 2030.

The Clean Power Plan, as it is known, is generally supported by Democrats, who view it as a gradual, commonsense approach to climate change. Republicans have made it clear that they intend to oppose the Clean Power Plan as a job-killing, unconstitutional overreach by the EPA.

John Diehl, Missouri’s Speaker of the House, falls in the latter camp. On December 1, 2014, Diehl submitted some comments to the federal government about why the EPA’s new rules and regulations are bad for Missouri — a 25-page report, which you can view here.

If you click that link, you will note that the statements purport to be the “Comments of the General Assembly of the State of Missouri.” In other words, the entirety of the Missouri House and Senate, Republicans and Democrats alike.

But neither the House nor the Senate had approved these comments. In fact, they’d never been put before any legislative body to even consider. Diehl’s comments were submitted in December, when the Legislature wasn’t even in session.

As you might imagine, this action was not looked upon favorably by some of Diehl’s colleagues in the General Assembly. So recently, Robert Ross, a representative from south-central Missouri and presumably a friend of Diehl’s, introduced a bill that would retroactively approve Diehl’s comments as that of the General Assembly. In other words: Cover Diehl’s ass. It’s moving through the chambers now, but at least one Republican is not onboard: House Rep. Nick Marshall (R-Parkville).

In an e-mail to fellow House members last week, Marshall explained that he agreed with the premise of the bill, but that it “sets a dangerous precedent and endorses an act by a member of this body that should be condemned, not endorsed.” Marshall went on to say that “the statements in the [Diehl’s] comments were false and retroactively ratifying them does not change that…If comments are filed with the federal government claiming to be the comments of the General Assembly, they should be voted on by the entire General Assembly. The power we bestow on a majority leader of the Missouri House is not the power to speak officially for the General Assembly.”

House Rep. Judy Morgan (D-Kansas City) tells The Pitch that in this week’s hearings on the bill (presided over by Diehl), opponents weren’t allowed to speak against it. “Two days ago, when it was being discussed on the floor, three Democrats who had questions on it weren’t allowed to speak,” Morgan says. “And the day before, there were two Democrats on the floor, and it went straight to a vote. It passed without any opposition being permitted to even express an opinion.” (HR 425 passed in the House yesterday, on an essentially party-line vote. Marshall opposed it; Diehl supported it.)

“John Diehl is a lawyer, and misrepresenting yourself is an ethics issue for a lawyer,” Hickey tells The Pitch. “This is not a small difference to confuse yourself with both the state House and the Senate combined. He knew he wasn’t speaking for the General Assembly. And the fact that a fellow Republican said, ‘Wait a minute, we can’t have this going on here,’ — I think that tells you what you need to know about this. It doesn’t pass the laugh test; it doesn’t cut the smell test. This wasn’t a slip of tongue — he’s trying to pressure the EPA to dial back this public health protection. He was overstating who he spoke for to his advantage.”

Neither Marshall nor Diehl’s offices responded to requests for comment.