Did Johnson County pay too much for the King Louie building? One real estate pro says yes 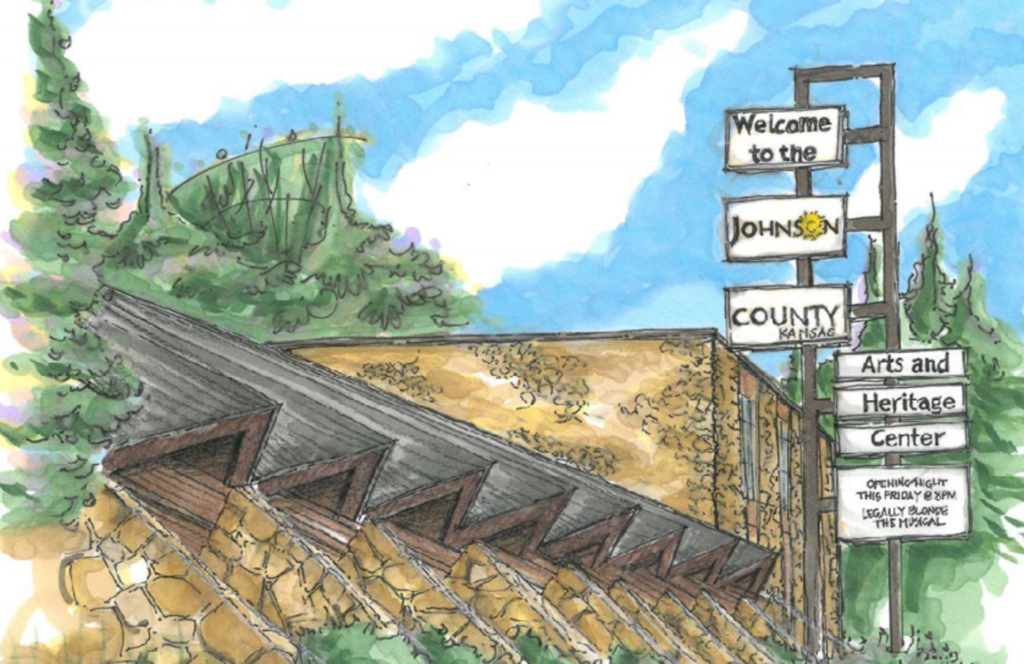 An appraisal firm hired by the Johnson County Commission last year to study the market for the King Louie building at 8788 Metcalf decided that it would make sense to hear from a broker who once listed the property for sale.

Audrey Navarro, a broker for Kessinger Hunter, told Valbridge Property Advisors that the old bowling alley and ice rink was a tough sell to interested buyers such as churches, indoor sports companies and ice rink operators. They suggested to her that it made more financial sense to tear down the structure and build something new along the Metcalf thoroughfare rather than try to convert the existing building into something usable.

Navarro added, according to the appraisal report, that when King Louie sold to Johnson County for $1.95 million in 2011, the property sold above market and that the building itself couldn’t fetch $10 a square foot, or $761,260, if it went back on the market today.

Valbridge, as The Pitch reported last week, put an $850,000 price tag on the entire 5-acre property.

The appraisal was ordered last year when some members of the commission were thinking of selling the building (no such appraisal was done prior to the 2011 purchase).

The thought of selling seems to be off the table today as the county decided to spend another $150,000 last week to firm up plans for a possible $22 million conversion. That $30 million remake of King Louie would include the Johnson County Museum and some space for arts programming through the Johnson County Parks and Recreation Department.

Before voting to spend $150,000 on another study, commission chairman Ed Eilert sounded his annoyance at media reports that relayed the property’s valuation in the appraisal report.

Eilert said the $850,000 valuation was applied to the “highest and best use” under the appraisal firm’s eyes, which was to demolish the building and construct some new residential units there.

“The county did not purchase the property to remove the structure but to use the building in its reprogrammed and repurposed use,” Eilert said last Thursday.

The appraisal included a value if a buyer wanted to acquire the property as it is in its current state without getting rid of the building. That “as is” value is $550,000, which takes into consideration the $1.6 million worth of improvements the county has made since it acquired the building.

The commission is expected to vote in February on final plans to invest $30 million into King Louie’s repurposing.