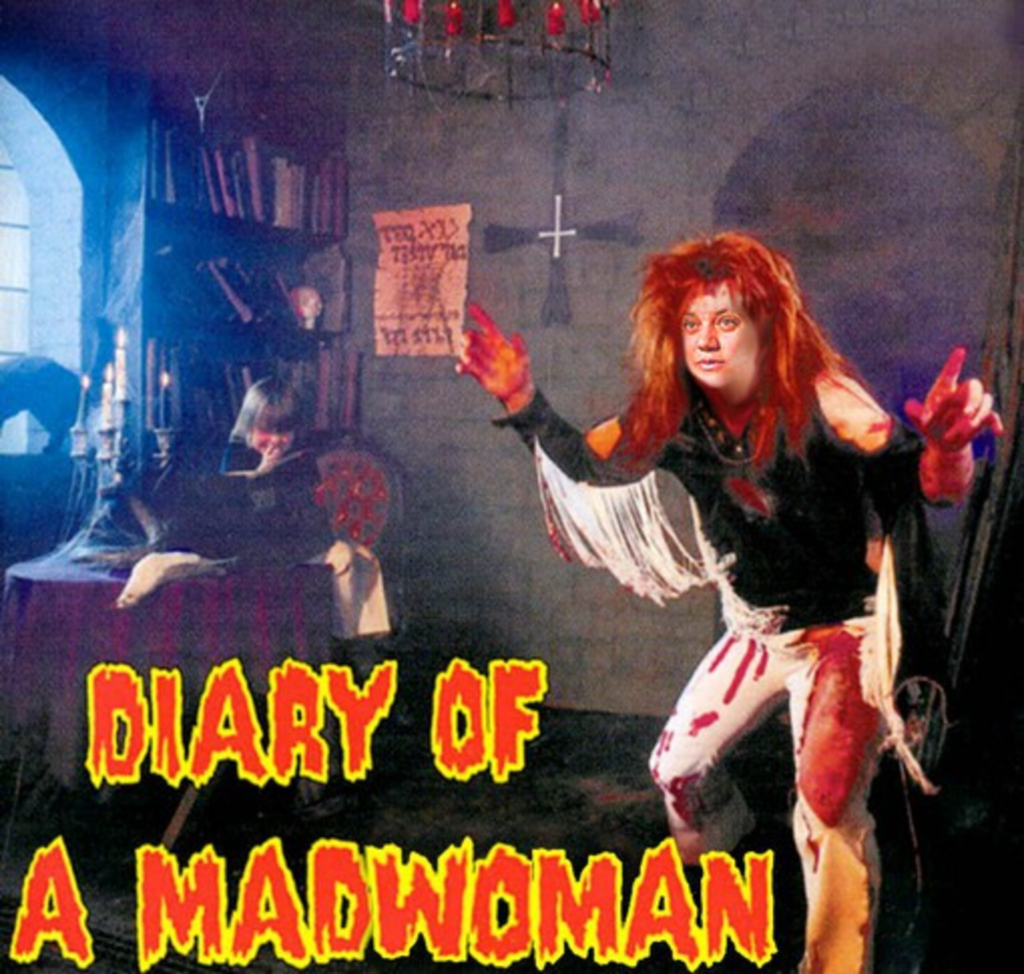 The publishing event of the season in Kansas City has never seen official publication. We refer, of course, to It All Started When I Was Born, the fiery, ribald journal maintained by Funkhouser-keeper Gloria Squitiro from July of 2008 to January of 2009. While the 35-page diary has been debated and giggled over ever since it first turned up on KSHB’s Web site last week, Squitiro’s musings, apparently intended for a book, are not yet what any publisher might consider reader-friendly. In fact, they’re a chore to get through. That’s why your friends at The Pitch have done Kansas City the service of indexing Squitiro’s choicest thoughts. Just skip right to the mayor’s wife’s thoughts about those fucking wasps.

These were turbulent months for the Funkhouser administration. Ruth Bates’ EEOC sate alleging Squitiro’s reckless use of the word mammy steamrolled ahead, the City Council passed its infamous volunteer ordinance to boot full-time volunteer Squitiro from the mayor’s office, and bad feelings persisted from Funkhouser’s refusal to call for the resignation of Minuteman parks czar Frances Semler.

For brevity’s sake, Funkhouser is identified as M.F.; Squitiro is G.S.

advised in tough-talking private diary that G.S. and lawyer are coming to get her . . . 5

denounced in “gutsy” press release signed by mayor but written by G.S. and Kendrick Blackwood . . . 26-27

suffers after-the-fact cold feet regarding press release that made Bates squeal like pig . . . 28

puke-inducing hypocrisy of female members of . . . 1

advises people of Weatherby Lake to screw themselves . . . 8

assists G.S. in formulation of insults aimed at himself . . . 13

argues with G.S. for 90 minutes over her being “squeezed out” of office she is already legally barred from . . . 18

smashes head against wall at stupidity of it all . . . 22

at firefighter’s dinner, G.S. not offered place at head table with husband . . .3

is compared to a body recovering from Lyme disease . . . 7

is despised with boundless vigor, energy . . . 9

sex scandal of demonstrates hypocrisy of media that would attack a committed relationship . . . 22

likelihood of being told by Kansas City city council to “sit down and shut up” upon election of her husband . . . 1

editor’s similarity to puppy removed too young from tit . . . 33

symbol of all that’s wrong in politics met with publicly by G.S. and M.F. as symbol of political seriousness . . . 17

“pulverizes” G.S. by suggesting she stay home and not pick fights with airport cops . . . 31

tendency to fill up a hand more rapidly than wishes will . . . 17

Aggie Stackhaus fails to announce to city that G.S. and M.F. have never acted racist at Christmas parties . . . 30

Spirit of a teenager

inconveniences suffered as an unelected volunteer representative of entrenched sexism in politics . . . 4

honored as most well-known name in birthing movement . . . 6

is made to look crazy for requesting sandwich delivery . . . 16

mysterious powers of, as witnessed by mother’s hospital roommate . . . 7

whisper-screams that she has been fucked up the ass . . . 23

surprised by anger, viciousness of people . . . 10