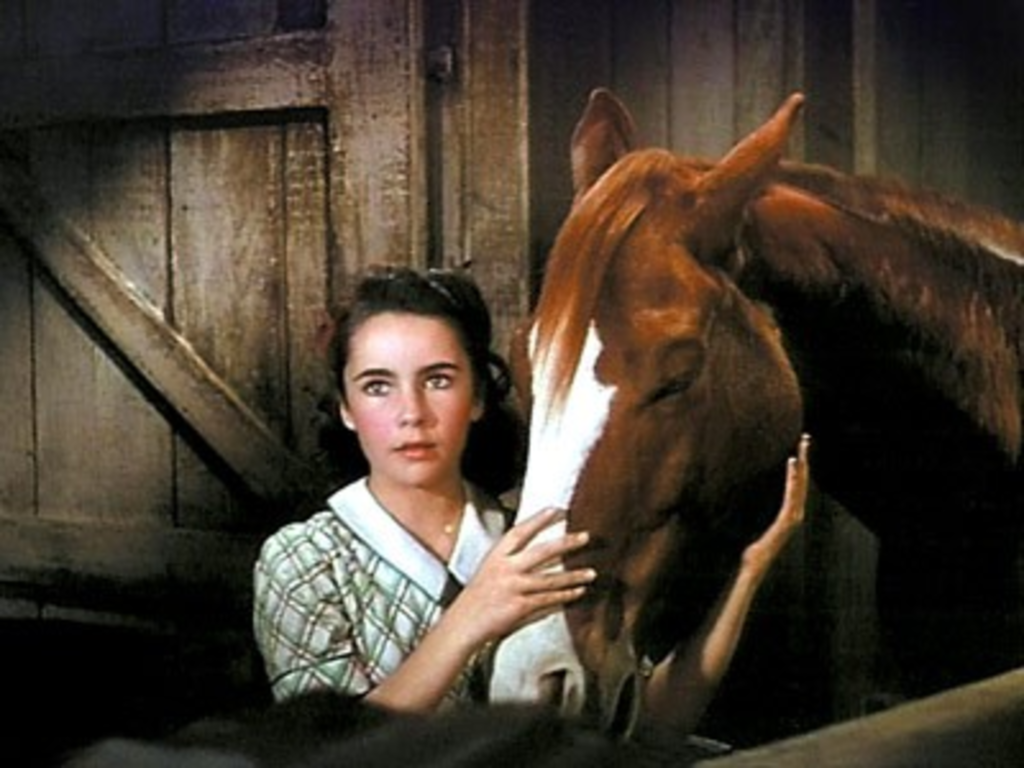 In her later years, Elizabeth Taylor became better known as tabloid fodder than as the greatest star of her generation. Her seven husbands, eight marriages, weight problems, addictions and rehab, health issues, and line of perfumes came to garner the most attention. But so did her humanitarianism, including her tireless efforts on behalf of HIV/AIDS research. It’s almost hard to believe that she was that fresh-faced girl who galloped to early stardom in 1944’s National Velvet. It screens at 6:30 p.m. at the Kansas City Central Library (14 West 10th Street, 816-701-3400). Witness the arc of Dame Elizabeth Taylor Hilton Wilding Todd Fisher Burton Burton Warner Fortensky’s extraordinary career as the retrospective “Maximum Emotion/Minimum Movement: Elizabeth Taylor On-screen” continues on Mondays and Saturdays throughout May; it includes her Oscar-winning performances in BUtterfield 8 and Who’s Afraid of Virginia Woolf? For a complete schedule,
see kclibrary.org.