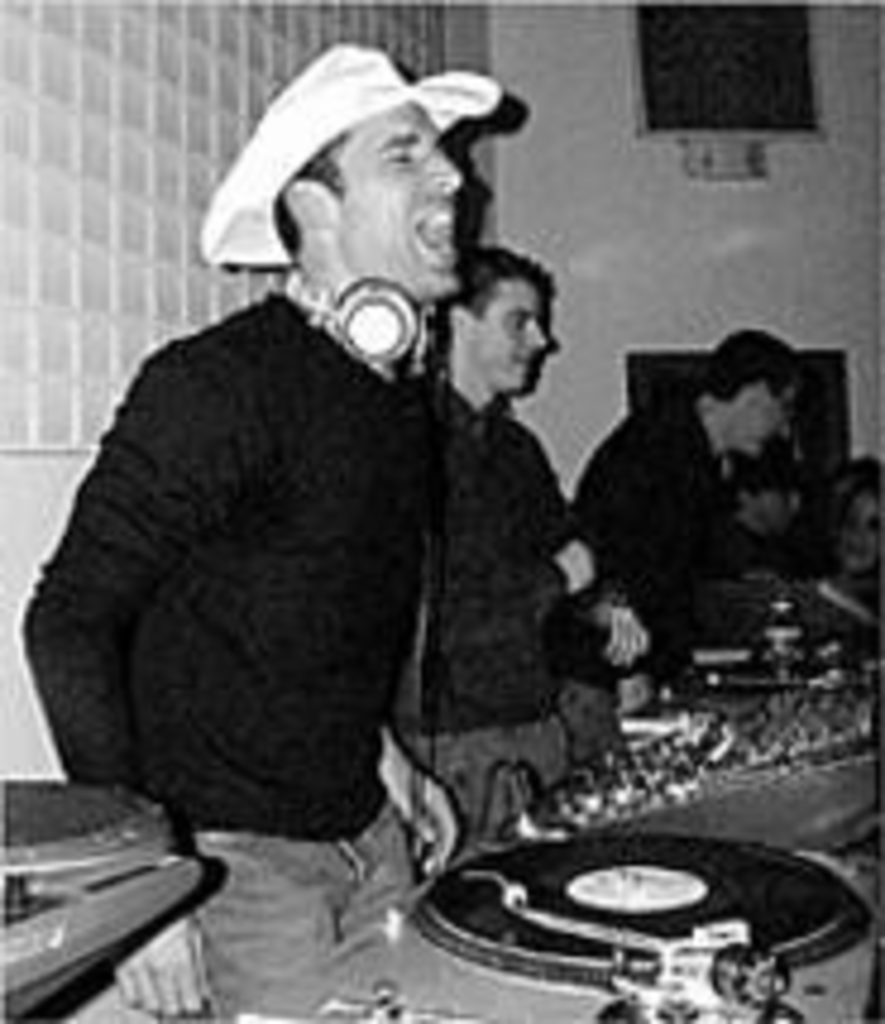 D:Fuse
may be from Texas and he may look like a cowboy, but he’s really an astronaut soaring through the cosmos on a wave of hypnotic house and trance music. Under the wing of the mighty Paul Oakenfold, D:Fuse has earned acclaim for albums such as 2002’s People, which climbed into the Top Ten of the CMJ music charts while showcasing D:Fuse’s savvy as a sonic tour guide. From the stratospheric flow of “Distorted Horizon” to the funky groove of “Closure,” the album was such an expansive mental journey that it should have come with frequent-flyer miles. (Fittingly, D:Fuse hosted an in-flight music program called “The Mile-High Mix” for Delta Airlines.) But D:Fuse is hardly a laptop artist or a beat slave. A natural performer and dedicated lyricist — he was a drummer before turning to electronica — D:Fuse occasionally enhances his sets with live percussion, impromptu keyboard riffs and even some vocals. Prepare for takeoff.