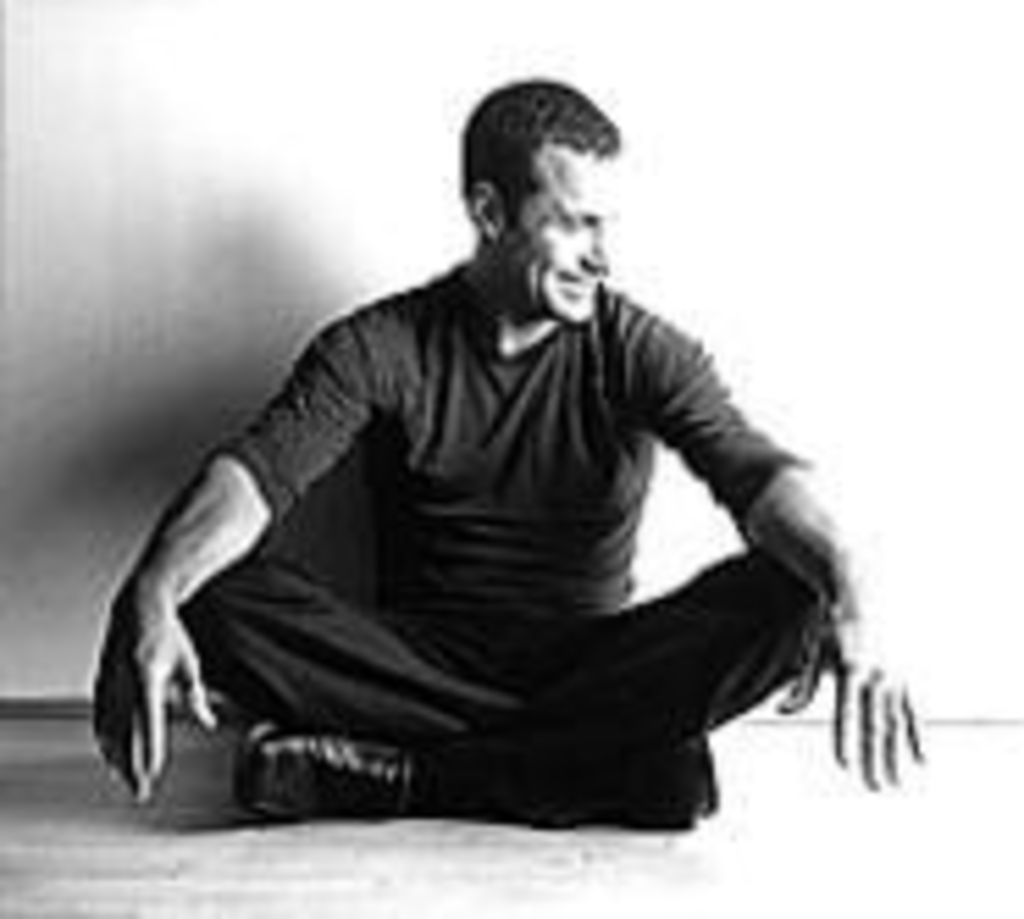 Cowboys who amble too far from the corral are liable to get mauled by a grizzly, bitten by a rattler or shunned from the electronic-music industry. But Texas native D:Fuse and his trademark cowboy hat have found a home in range, saddling up disparate sounds wherever they may roam. You see, D:Fuse isn’t merely a producer, not only a DJ. He is a musician. And with his debut “artist” album, Begin, released last month, he has expanded the notion of what a dance-music denizen can attempt. He has dabbled with live percussion, vocals and keyboard riffs in his turntable testaments before, but Begin marks the start of a concentrated effort to further incorporate traditional instrumentation and songwriting. The album dips into trance and dub but also lassos ambient atmospherics and synth-pop with saxophone, piano, cello and acoustic guitar complementing the throbbing electronic anthems. An ambitious effort as welcome in the saloon as it is in the dance hall.