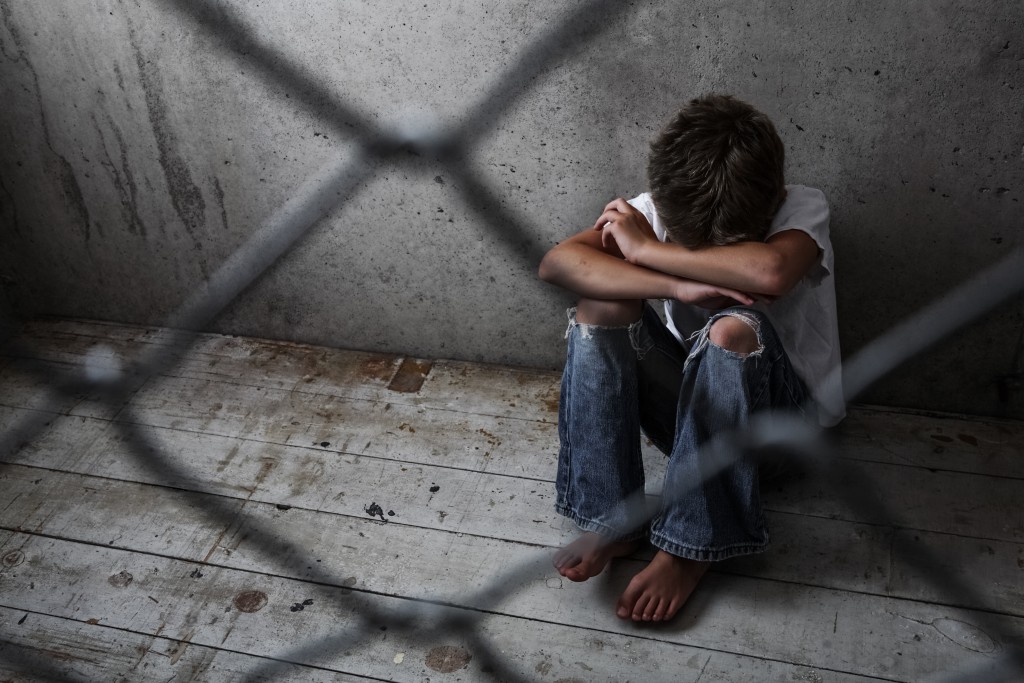 The hearing for the CPC to hear testimony about Vision Quest has been continued to May 19, at 9am. We encourage everyone to show up (probably virtually) or to send in their testimony to publicengagement@kcmo.org

The KCMO City Planning Commission meeting to hear VisionQuest’s development proposal has been rescheduled for April 7.

A petition to the KCMO City Planning Commission launched, demanding that VisionQuest’s development be stopped. Already, over 5,000 people have contributed their support.

From the declaration page, which is written in both English and Spanish.

“We, the undersigned, demand no child detention administered by this company or any other in Kansas City.

We call on the City Planning Commission to reject any plans involving the detention migrant youth. Our city and region must continue striving against the demonization of immigrants and resist participating in the separation of families. Any potential detention center would be a stain on the moral fabric of our community.

We stand united and declare immigrants are welcome and families belong together.”

Add your name to the petition.

VisionQuest is working with a local developer to open “a residential shelter for unaccompanied alien children” at the site of the former Kindred Hospital, 8701 Troost, which has been vacant since their operations ended two years ago.

The developer, BID Group, is seeking a special use permit that would allow them to build out the detention center for VisionQuest, a private for-profit company who runs such facilities across the country.

Who are the kids that would be housed there? This shelter would be for boys aged 11-17 who are “unaccompanied alien children.” Also known as children who don’t happen to be US citizens and don’t have parents or legal guardians in the country. After being detained by the Department of Homeland Security or another agency, and possibly spending time in concentration-camp-style, well… concentration camps near the US-Mexico border, the children are referred to the custody of the Office of Refugee Resettlement while they await immigration proceedings (for which, by the way, they are not entitled to legal representation). ORR contracts with companies like VisionQuest to run these facilities.

According to the ORR, the average length of time a child was in their custody was 50 days. VisionQuest, however, reports that children average 120 days in their care.

Which is a harrowingly long time, when you look at VisionQuest’s track record for the safety of children in their facilities. The city of Philadelphia ended its contract with the company after years of incidents where staff hit and choked children, belittled and cursed at them. These are not isolated incidents, or even the worst: in the two decades, after the company was founded in 1973, 15 children died while in their custody.

In 1994, they were investigated by the Department of Justice. “Since its inception 20 years ago, VisionQuest has been plagued by credible allegations of physical and mental abuse of residents,” reads the report. “The fact that these allegations have occurred over many years at different VisionQuest facilities seems to preclude any claim that all the allegations are false or are a result of prejudice, disgruntled employees, or misunderstood policies.”

The project was discussed at February’s Center Planning and Development Council, a neighborhood umbrella group for southwest Kansas City. How did community members react to VisionQuest’s proposed facility? “They weren’t too pleased with it,” said the CPDC’s president, Carol Winterowd. “It didn’t sit too well.”

The proposal is on the docket for the next City Planning Commission meeting on Tuesday, March 17 at 9am. The Board of Zoning Adjustment is scheduled to hear it on Tuesday, April 14 at 1pm.

Aside from the special use permit, the only other bureaucratic hurdle they face will be obtaining a license from the Missouri Department of Social Services. They hold similar licenses in six other states.

Several cities across the country have blocked VisionQuest from opening facilities. Their projects have failed in San Antonio, Los Angeles, Albuquerque, and Philadelphia, just in the last few months. Citizens and city officials have rallied against the company for its poor record on their treatment of the children in their custody, and for profiting off of our country’s unjust immigration policies.

The ORR’s task is essentially to keep unaccompanied minors safe and fed on a temporary basis, until they’re reunited with family or a sponsor steps in. That’s all well and good in theory, but what happens in practice can be much less friendly. On the fact sheet distributed at February’s Center Planning & Development Council meeting, VisionQuest points out that the children are never put behind locked doors. Just because the kids aren’t locked in, doesn’t mean it’s healthy or safe. And it certainly doesn’t mean they’re there by choice.

At a shelter for migrant youth in Florida, NPR reports on what attorneys granted access to the children there have observed. “We see extremely traumatized children, some of whom sit across from us and can’t stop crying over what they’re experiencing,” says Leecia Welch, senior director of legal advocacy and child welfare at the National Center for Youth Law. They reported policies that children weren’t allowed to touch one another — not even to hug a sibling or friend, during what is likely one of the hardest times in their life.

There is a fundamental conflict of interest when private businesses, whose primary concern is their bottom line, are tasked with the wellbeing of human beings. With the profit motive, businesses are incentivized to cut financial corners, on things like training and pay required to keep qualified staff and educators around, and even on essentials like food and medical care. Much like private prisons, the health and dignity of people are sacrificed for profit.

What’s more, VisionQuest and their peers have an incentive to keep their beds full — to ensure they have a demand for their services so they can keep getting those big government checks. Companies like VisionQuest feed on harsher immigration policies, creating profits by discriminating against people according to which side of an imaginary line they were coincidentally birthed on.

The proposal is on the docket for the next City Planning Commission meeting on Tuesday, March 17 at 9 a.m. The Board of Zoning Adjustment is scheduled to hear it on Tuesday, April 14 at 1 p.m.

As this story develops we will add new coverage here. Check back soon.