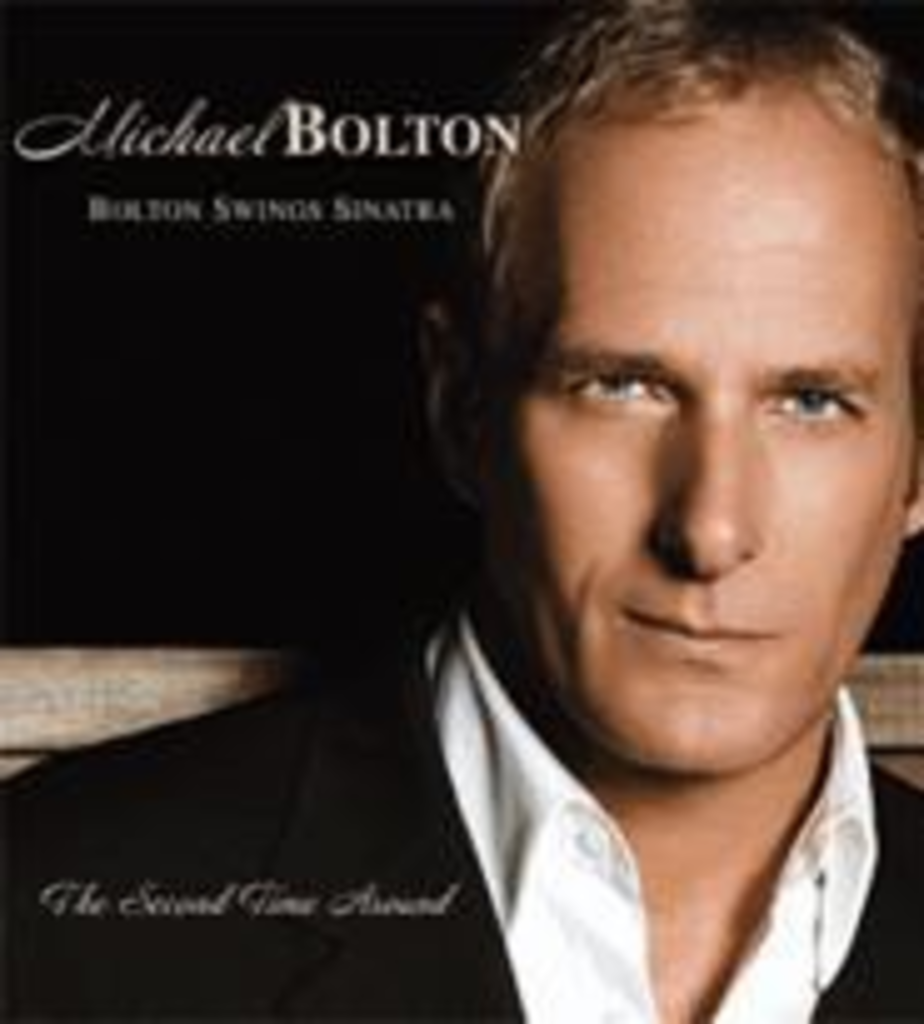 Michael Bolton is the type of celebrity who makes almost every average human feel incredibly lucky to have no talent whatsoever in the realm of entertainment generally (and singing specifically). Because of Bolton, it’s not just bearable to have unremarkable mousy brown or dishwater blond hair — it is desirable. For a longtime life partner or casual date, it is a far better thing to be dull than Desperate.

Since the 1980s, when Bolton began inflicting soft-rock standards such as “How Am I Supposed to Live Without You?” upon “The Rose”-friendly airwaves of FM radio and VH1, the New Haven, Connecticut, native, now 53, has endured a steady stream of critical and popular invective. He has taken criticism normally reserved only for the most cloying and annoying (Celine Dion, Jerry Lewis), razzing limited not just to his artistic oeuvre but also to his hairstyle (once frizzily mulleted, now Seacrested out) and his woman (Nicole Sheridan).

But even now, as Bolton launches an assault upon the classics on his new album, Bolton Swings Sinatra, he is known to millions, who have never heard him sing even a note, as the ridiculous conceit of a movie comedy construct, much the way A Flock of Seagulls is recognized by cinephiles not for “Telecommunication” but for Samuel L. Jackson’s sneering reference in Pulp Fiction.

It was in this spirit that we electronically elbowed into a group teleconference interview that Bolton was giving to shill his Sinatra covers and were able to salvo just one question. Judging by the length, complexity and passion of Bolton’s answer, we hit the mark.

Mr. Bolton, how do you feel about being known to millions of people as a “no-talent ass-clown” as a result of the film Office Space?

“Office Space is funny. I’ve autographed a lot of those DVDs. But seriously … first of all, what do you do when someone knocks you when you’ve been nominated for Grammys — Best Male Vocal — four times? When you’re looked at with respect in the industry? When you write with Bob Dylan, Joe Cocker, Kanye West? The answer is, you kind of don’t have to be insecure about ever being a no-talent anything. You are light-years beyond that possibility. But I admit that sometimes I am a clown.

“One of the things that comes with mainstream success is that people are going to love what you do. But there are also a lot of people who take shots at what you do, people who just don’t get what it is you do. Here, you’ve written with Dylan. You’ve written rock and roll, country and rap. You’ve sung with Ray Charles, Pavarotti. You kind of have to be so grateful about the long list of victories and for the mountains you’ve climbed that you have to look down from.

“Before you get famous, you don’t take heat from anybody. Your rent checks are bouncing. You’re a starving artist in a blues band. When I started recording pop ballads, I learned to take the knocks.

“This happens in every great career. They use you to set up a joke in a film. But did I mention that I recorded with Ray Charles and wrote with Bob Dylan? I mean, seriously, I’m pretty cool.”