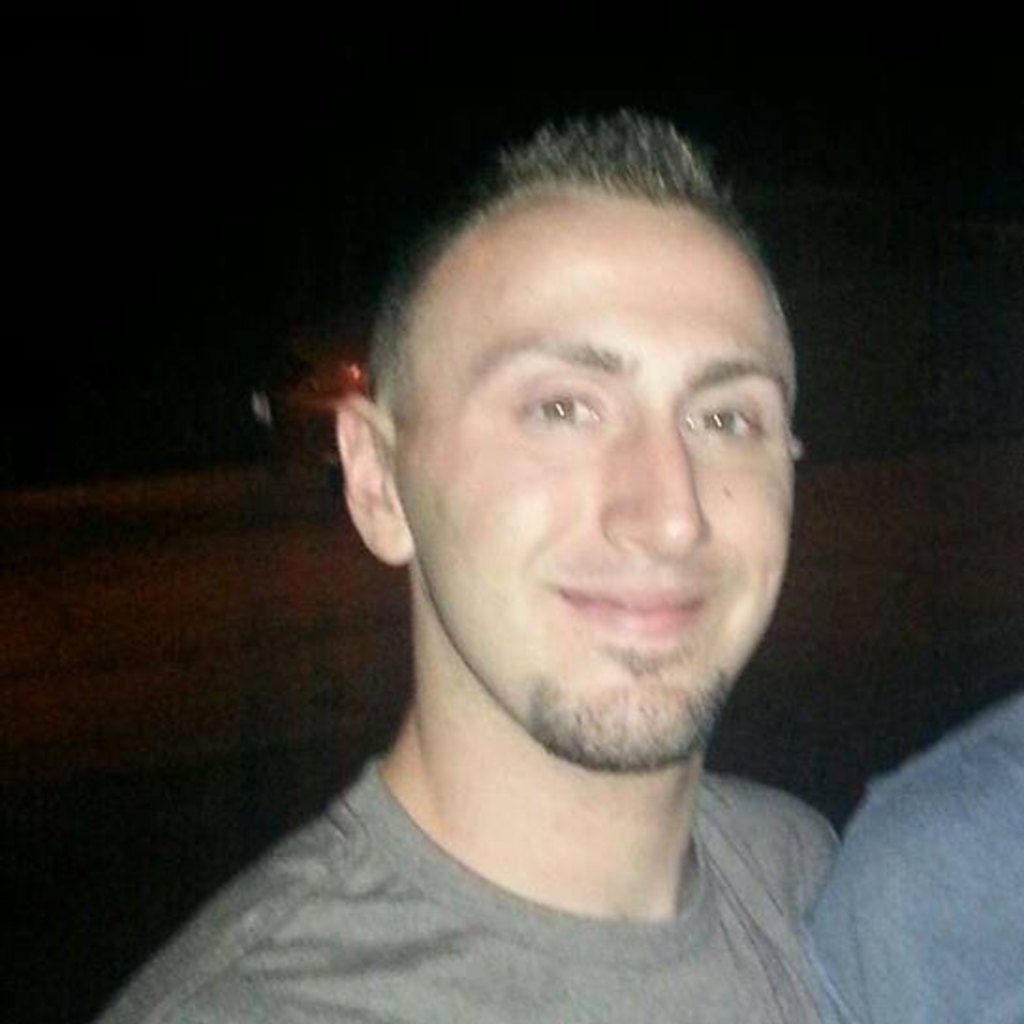 At 2:30 a.m. Sunday, police were called to a Power & Light District parking garage, on 13th Street between Walnut and Grand. Nicholas Preuitt, 27, had been shot in the chest. He later died of the gunshot wound.

What led to Preuitt’s death is coming into clearer focus. KCTV Channel 5 spoke to a witness who says that, as a large queue of cars was waiting to exit the parking garage, Preuitt got out of his car to talk to some people in the car behind his, holding up the line. An argument broke out at some point, the witness says, and Preuitt “accidentally hit” one of the women with whom he was arguing. At that point, a man farther back in the line got out of his car, walked up to Preuitt and shot him point-blank in the chest.

“I don’t know if it was because he had seen that there was a girl being hit or if he was trying to get out,” the woman told Channel 5. “But he just walked up to him…didn’t hesitate at all. Just shot him straight in the chest, walked away with no regrets, no nothing, got back in his car and drove off.”

The suspect is described as a black male with braids to his shoulders, driving a dark-blue Jeep.

Anyone with information on the murder is encouraged to call the TIPS Hotline at 816-474-TIPS.