Destroyer chilled the Granada into oblivion 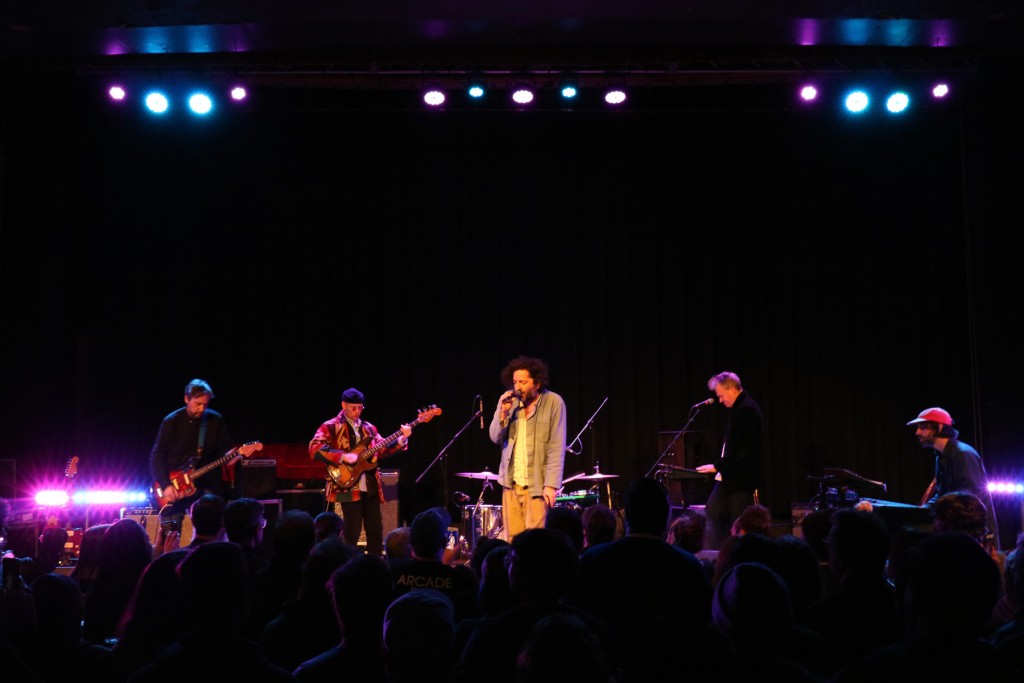 Never have I ever attended a show at the Granada where the crowd was as quiet and attentive as they were for Friday’s Destroyer show. I’ve been to shows in actual churches where there was more murmuring than for this one. It wasn’t as if there were folks shushing other folks in the crowd, either. While the audience was fairly intimate — this could have easily fit into the Bottleneck — everyone seemed to be there for Dan Bejar and company, rather than hanging out. 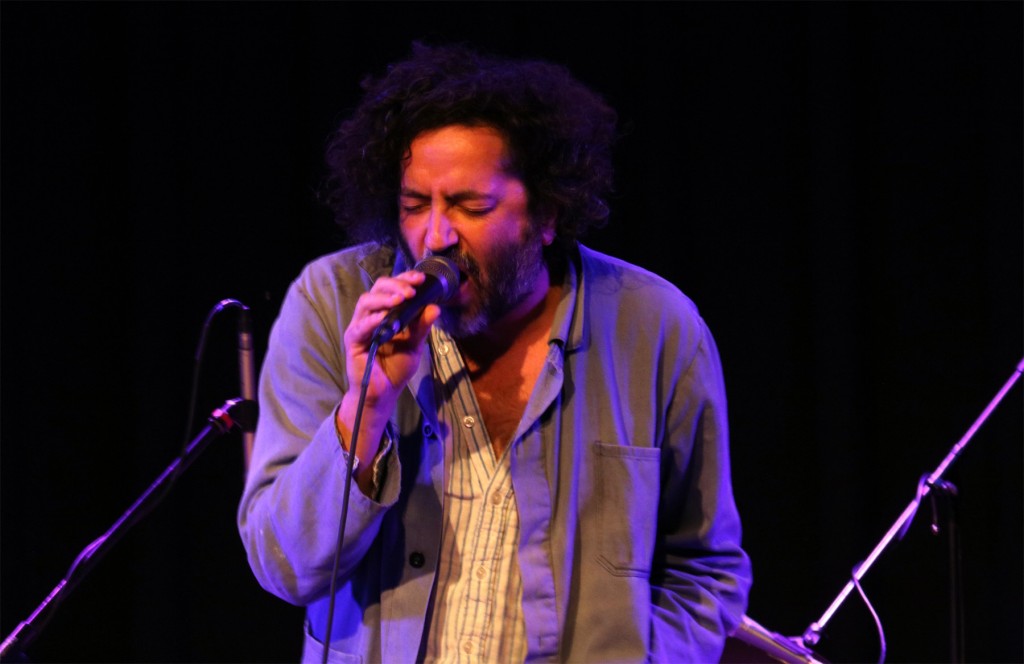 I heard several folks remark that they hadn’t been to the Granada for a show in years, and the whole experience of the night had that vibe of something special, rather than just another night out at a show. Destroyer delivered on that behalf, as well. While the band’s not exactly putting on a show, they’re playing these songs with deep, emotional heft to them, and really leaning into that aspect. 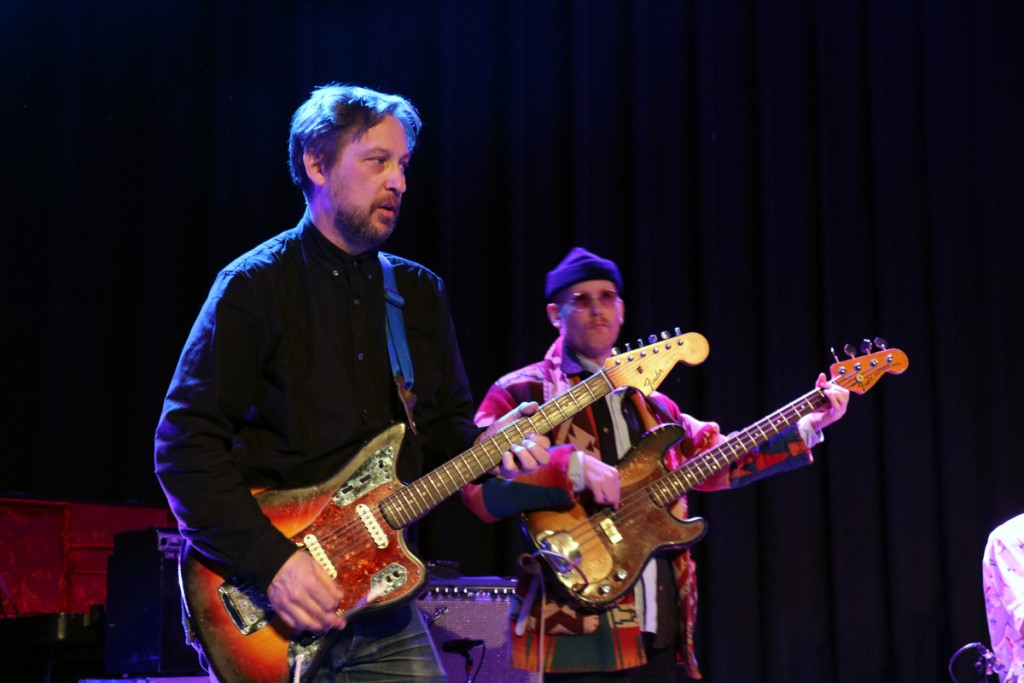 In some cases, that’s literal leaning, as Bejar is fairly wont to sing his songs bent double or even crouching onstage. He’s static, otherwise, but the band’s pretty lively, with the guitarist and bassist striding around on stage right, providing some physical momentum. Most of the band’s recent album, Have We Met, was performed, along with three cuts from 2006’s career highlight, Destroyer’s Rubies, making Friday’s show a real treat for anyone wanting to dig deeply into the new LP, but still wanting to hear some classics. 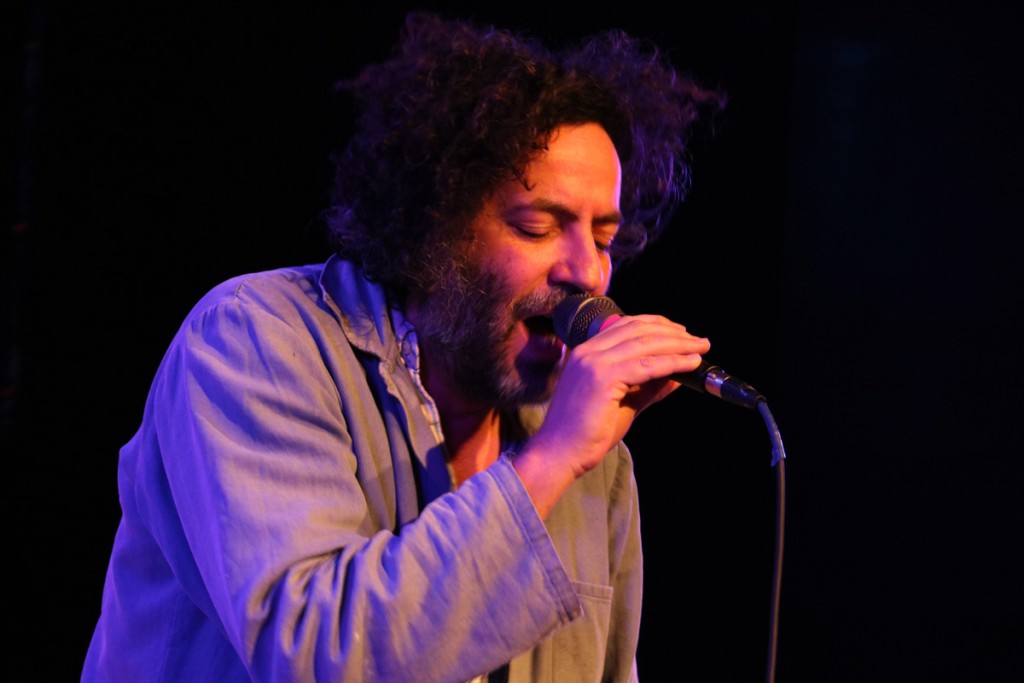 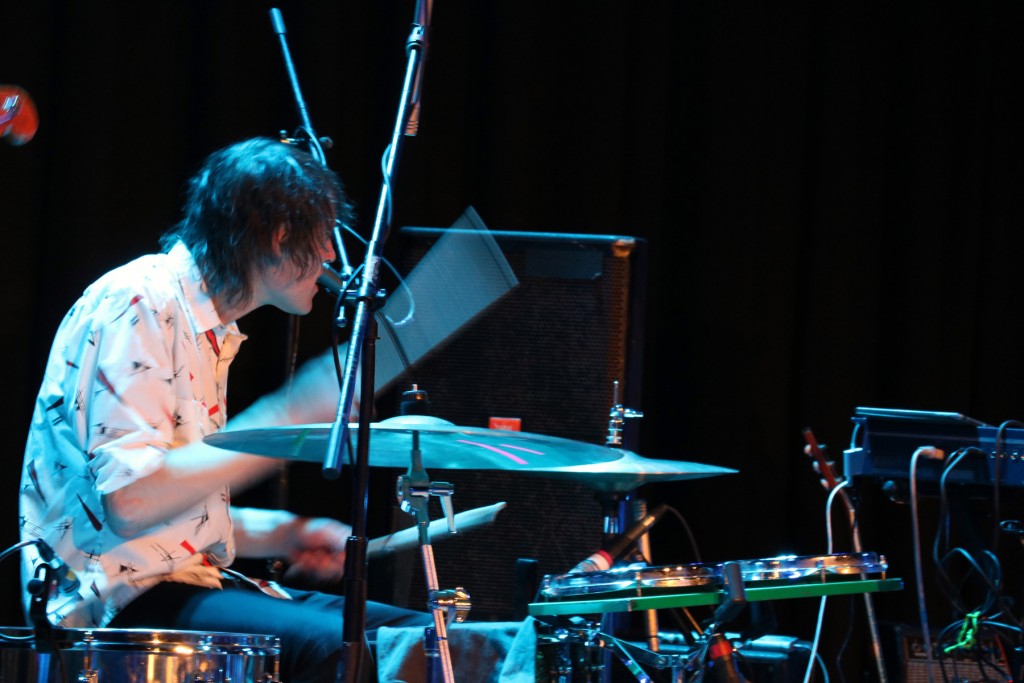 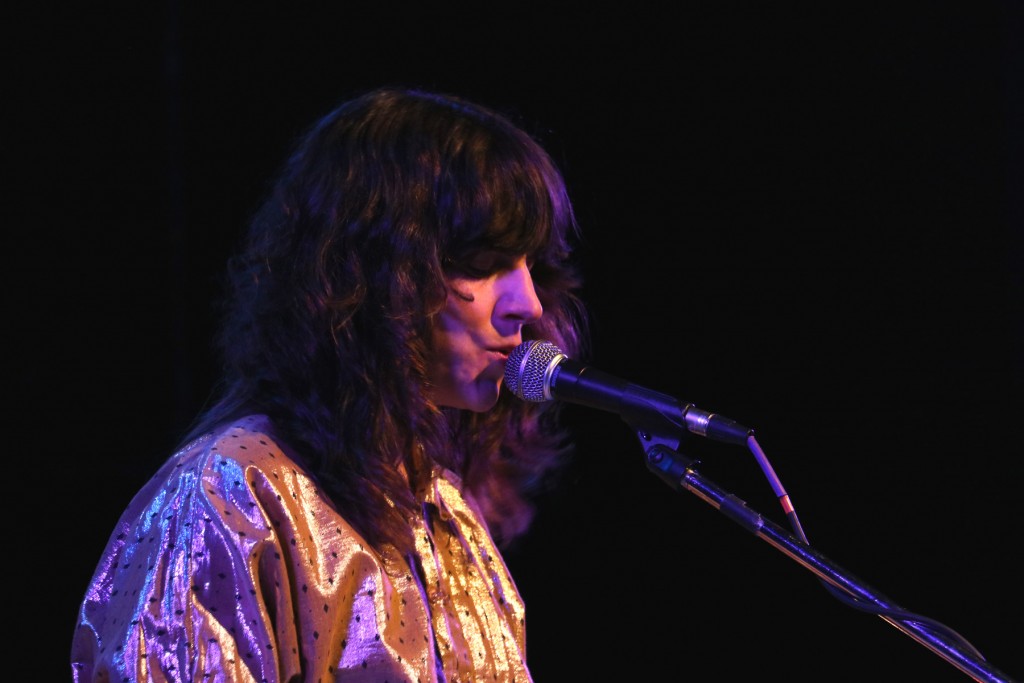 Opener Eleanor Friedberger is one of those artists I would’ve gladly gone to see play on her own, making this an absolutely killer double-bill. She performed solo, with just her, a guitar, and a sequencer/keyboard onstage, but the audience seemed to be just as excited as I was to hear her joyously off-kilter pop.

all photos by Nick Spacek