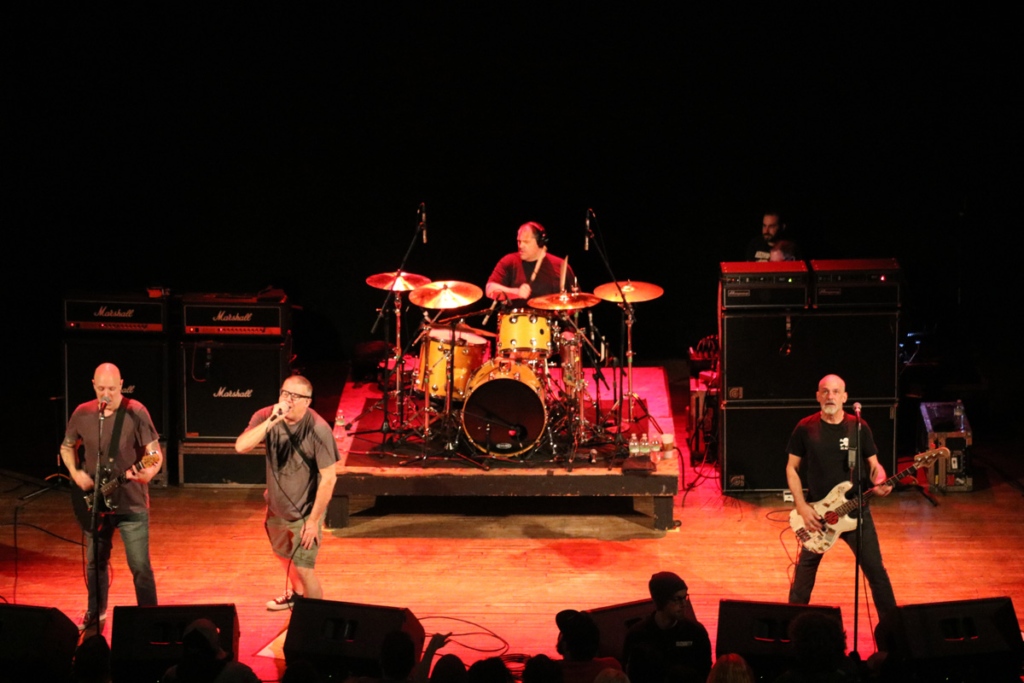 with Pears and Ultimate Fakebook

It’d been nearly 22 years since pop-punk legends Descendents last played Lawrence, so an enthusiastic crowd greeted the band when they took the stage at Liberty Hall last night. After a brief reminisce regarding their long absence from frontman Milo Aukerman, guitarist Stephen Egerton spoke the words “I want to be stereotyped. I want to be classified,” and the band launched into “Suburban Home.” 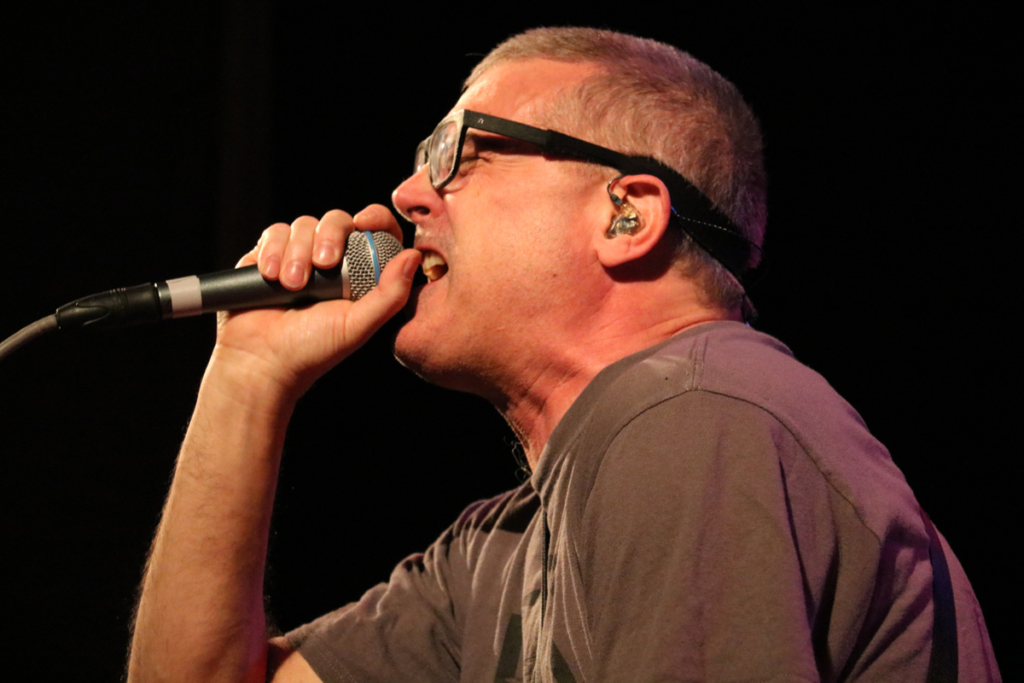 They began a set of classics that had the audience of old-schoolers, who’d seen the band at the Outhouse back in the ’80s — along with a big number of kids not even born when Descendents had their late ’90s revival — moving constantly during the 29-song (!) set. It was an impressive response for a Sunday night. 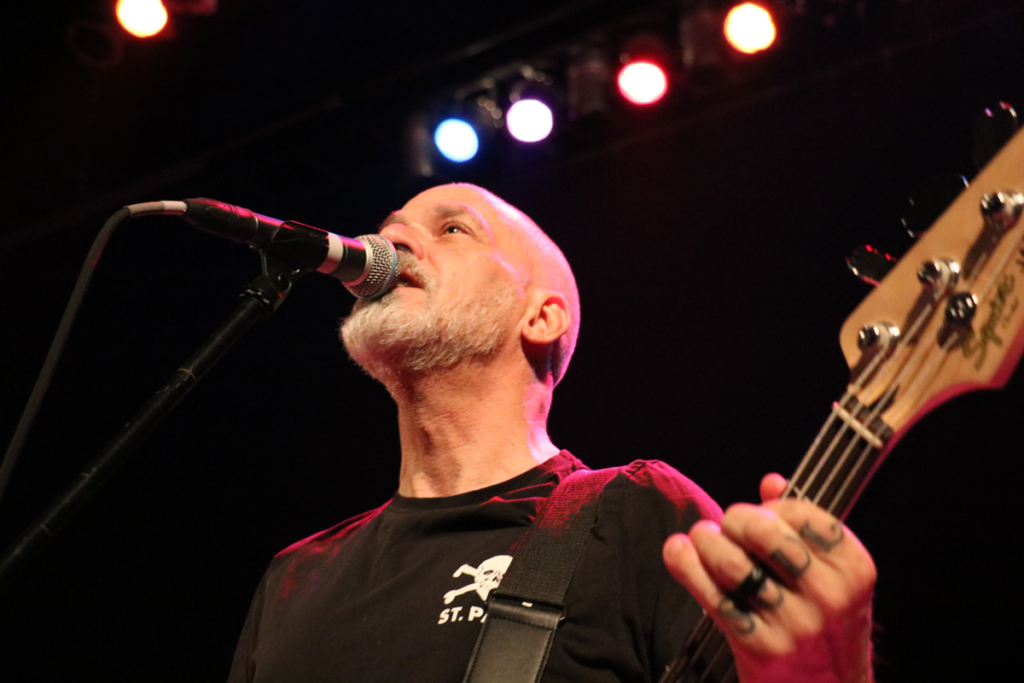 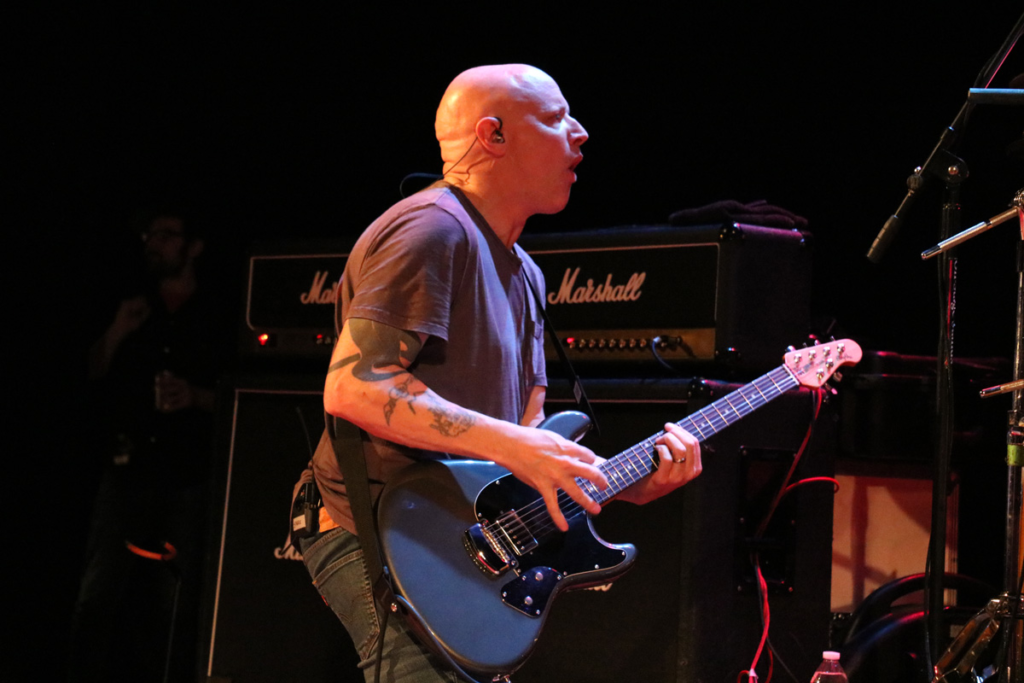 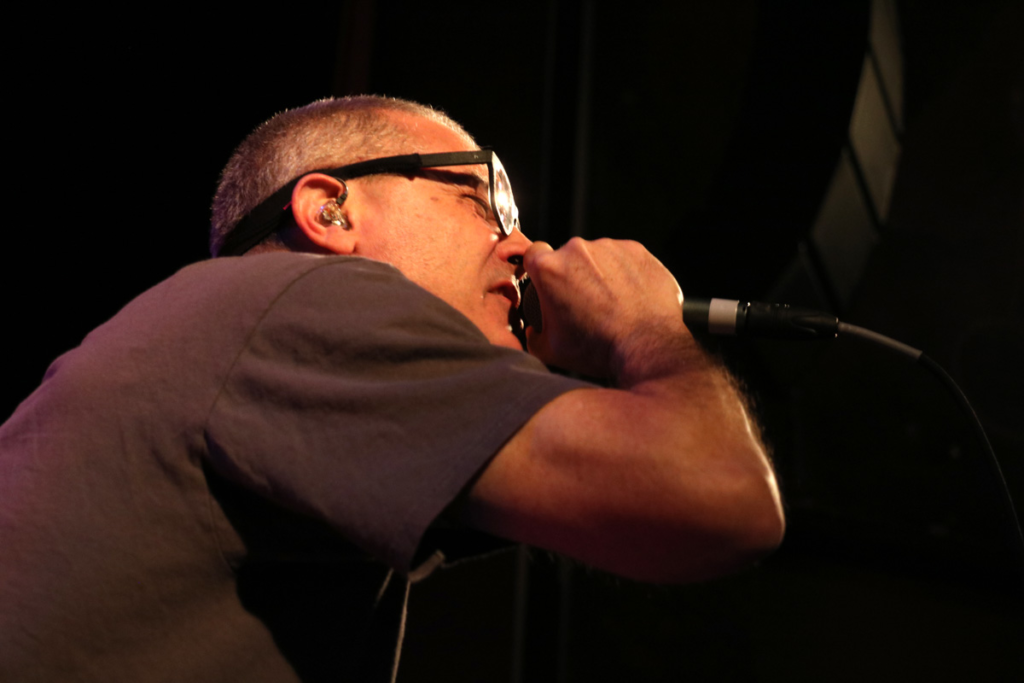 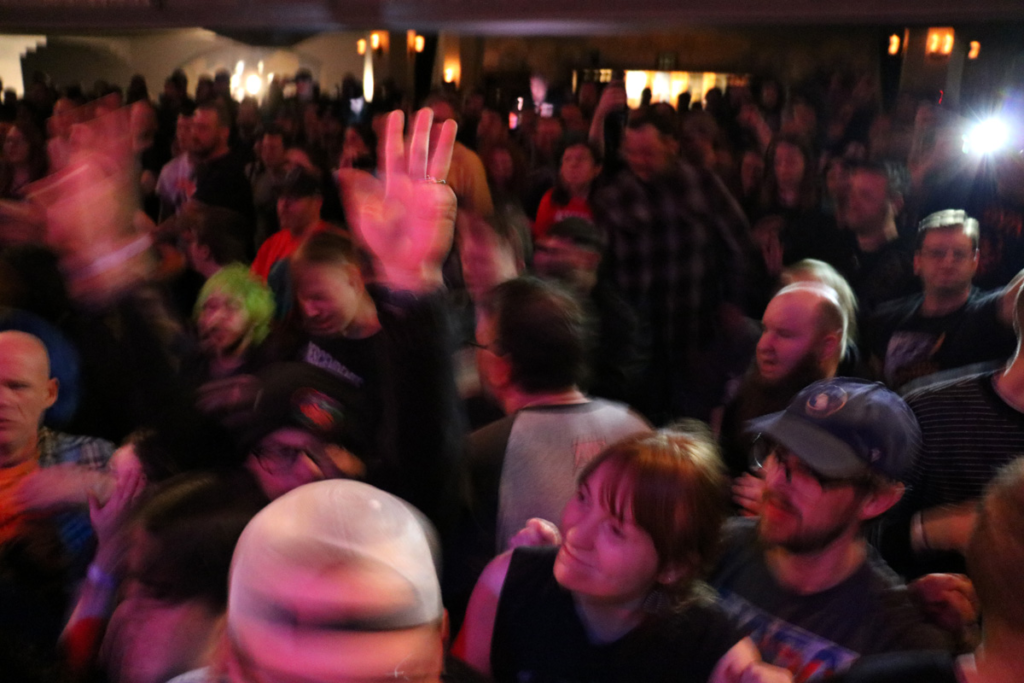 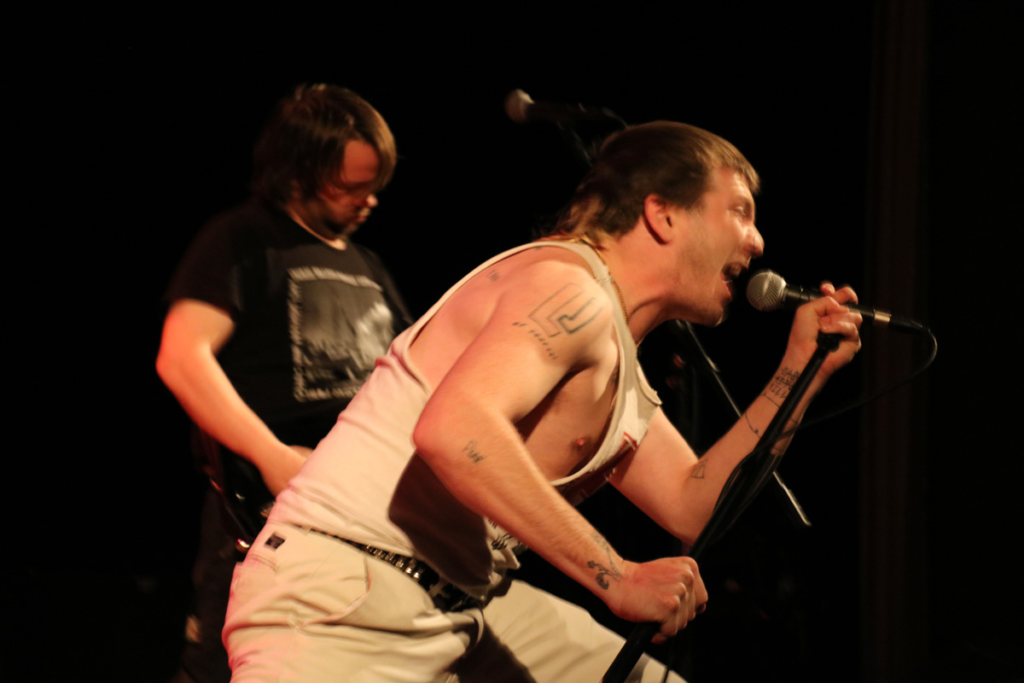 New Orleans’ Pears have been through the area quite a few times in recent years, and while they’ve a devoted following, it seems like they made a few new fans in the packed Liberty Hall. Their thrashy hardcore was a perfect warm-up for Descendents, and even a few instrumental issues with both bass and guitar couldn’t stop Pears‘ momentum. 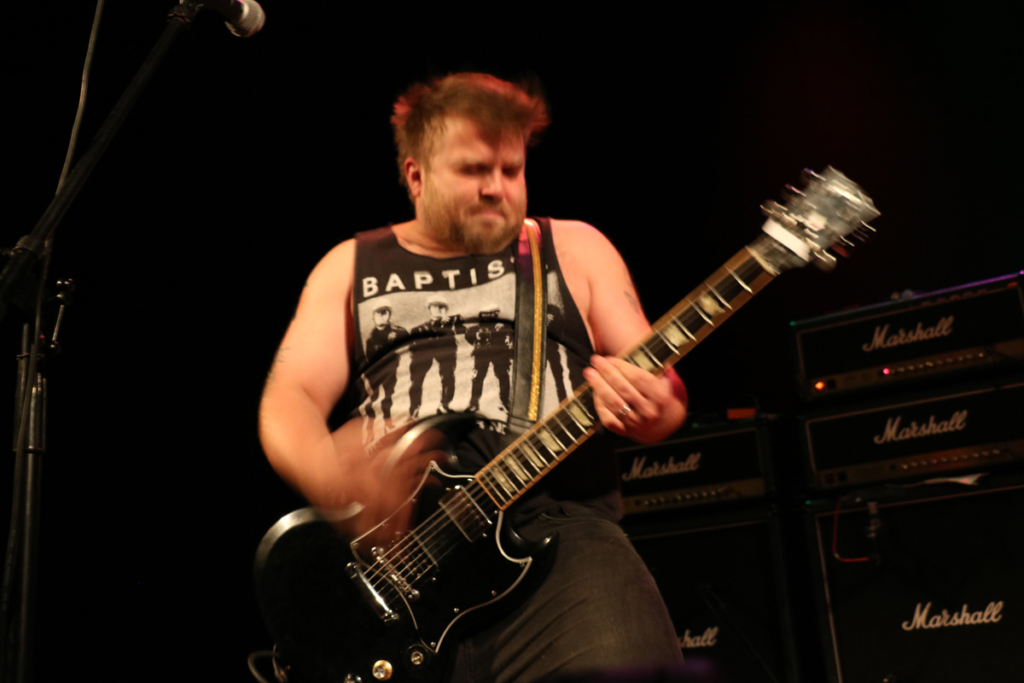 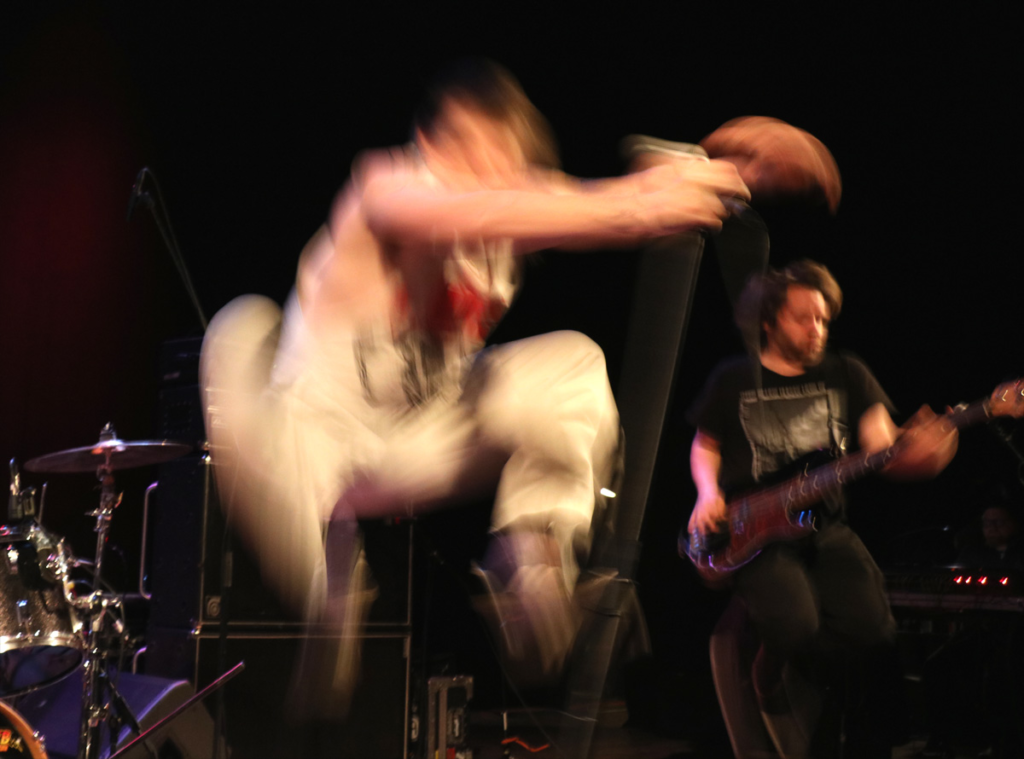 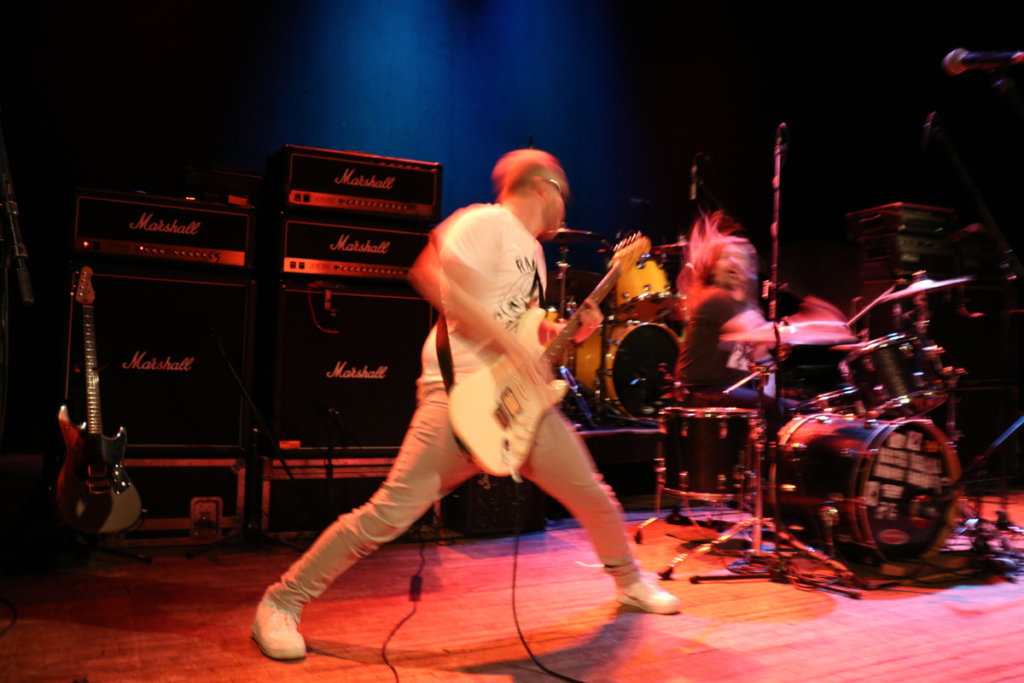 Manhattan’s Ultimate Fakebook recently announced they’ll be returning to the studio in 2019 — they haven’t released new music in almost a decade — and if last night’s response to the band’s power pop is any indication, there’s still a good-sized audience for them. Enough folks in the crowd have remained fans throughout their various reunions to rock audible sing-alongs during “Brokyn Needle” and “Little Apple Girl.” 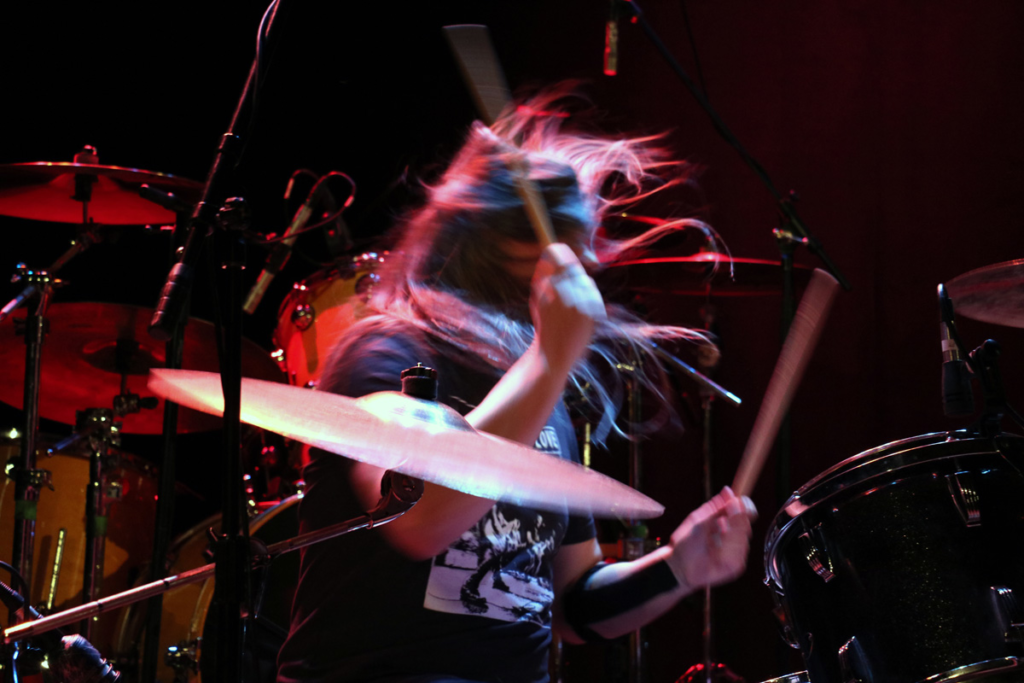 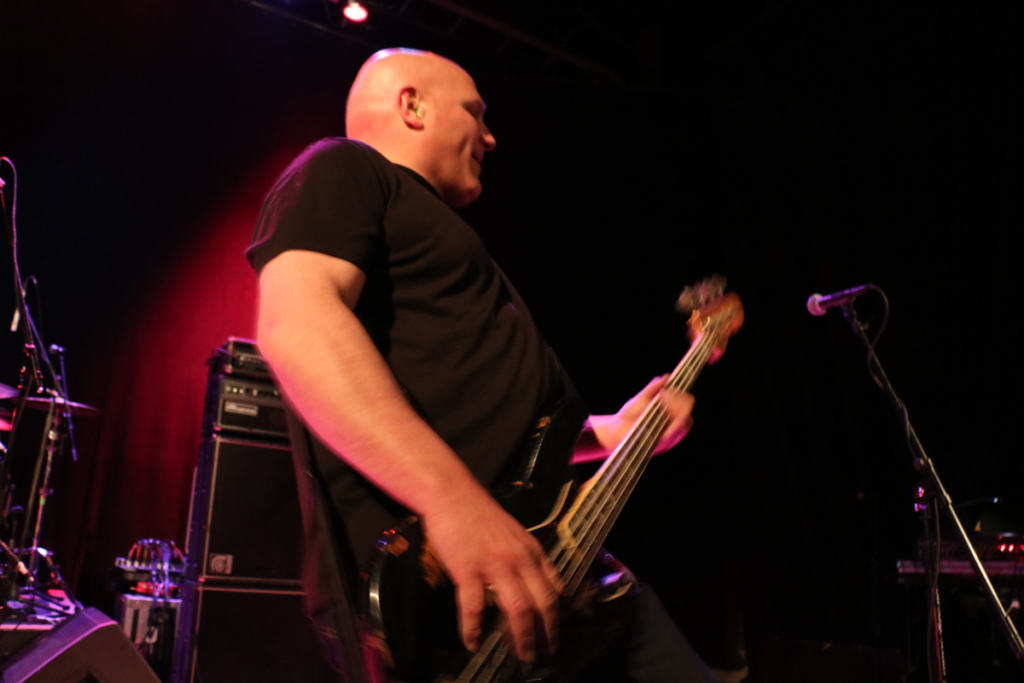 I Wanna Be a Bear

I’m Not a Punk

I Don’t Want to Grow Up

When I Get Old