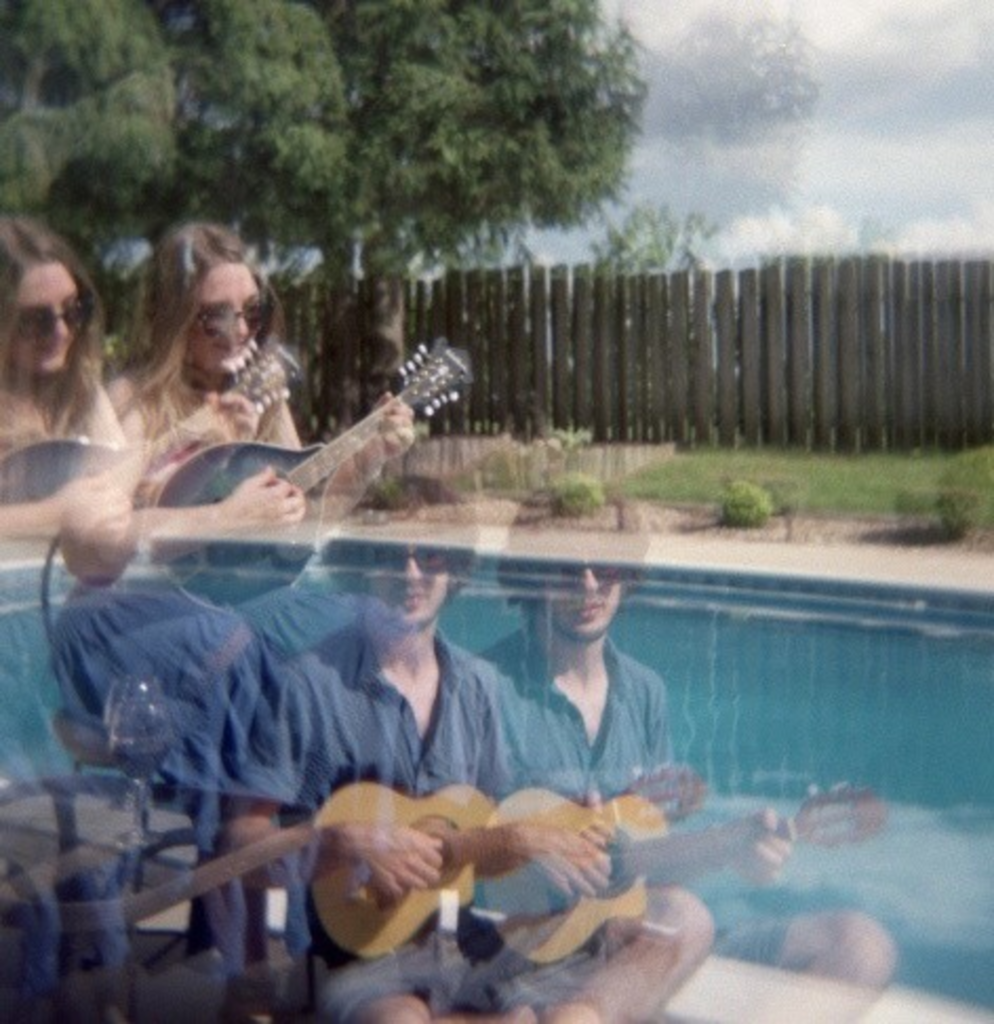 It may be defrosting a little bit lately, but folk-pop band In Rooms is prepared to go tropical on your January. On the group’s August-released EP, The Night Has Come, husband-wife team Heather and Nick Leo blend a variety of musical influences with a decidedly Latin flair.

There are some delightful flavors of cumbia on the horn-heavy refrain of “Dove.” And were its lyrics not in English, the album opener, “Sweet Pretty,” would pass for a bossa nova classic. Heather Leo’s vocals bounce airily around the tracks, sometimes carried merrily along by a reggae beat. Forget Kansas City – In Rooms takes you on a spicy tour of the Southern Hemisphere, from breezy Brazilian beaches to sweltering Colombian discothèques. Not bad for a band from Des Moines.