Derek Williams, former trashman, has made a fortune in fake pot 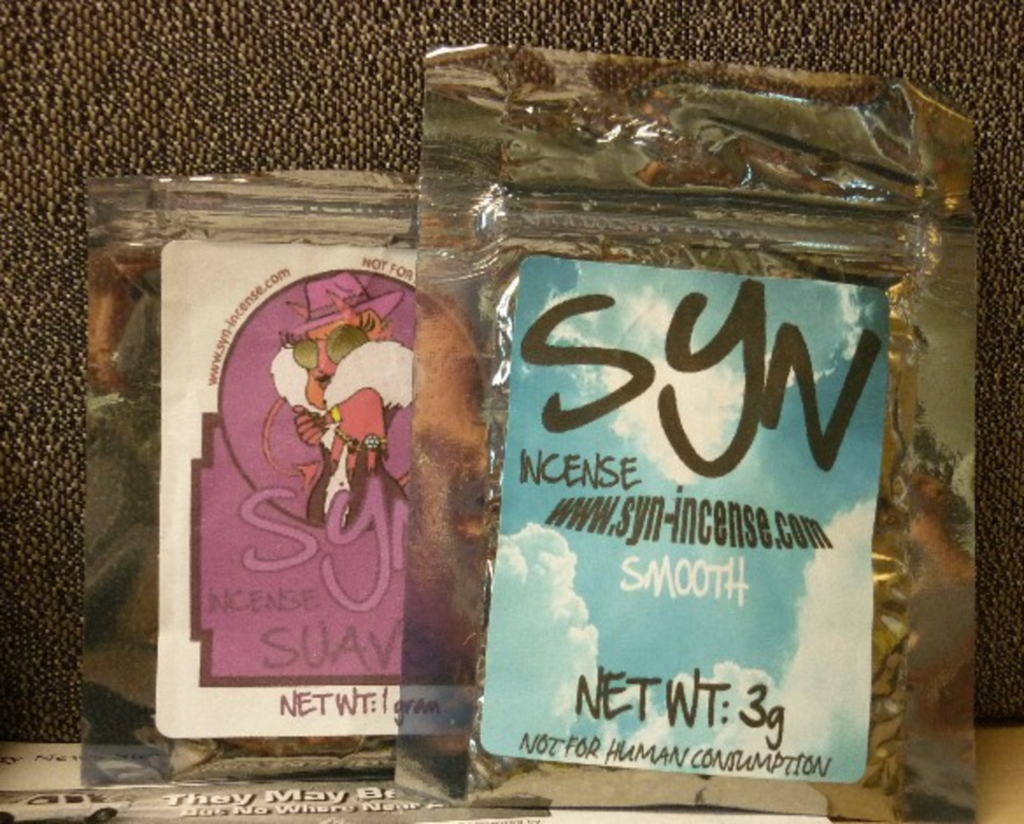 Great American men have always taken advantage of the public’s need to get fucked up as a way to build their fortunes. George Washington and Thomas Jefferson grew hemp. Joe Kennedy built a dynasty on bootleg liquor. It’s good to see a local man continue the tradition by making a fortune off fake weed.

Bloomberg has a story up about the sales and bans on synthetic marijuana blends over the last year, and it leads with KC’s own Derek Williams. A one-time trash-truck driver, Williams might retire by the time he’s 30 because of sales of his popular invention, Syn.