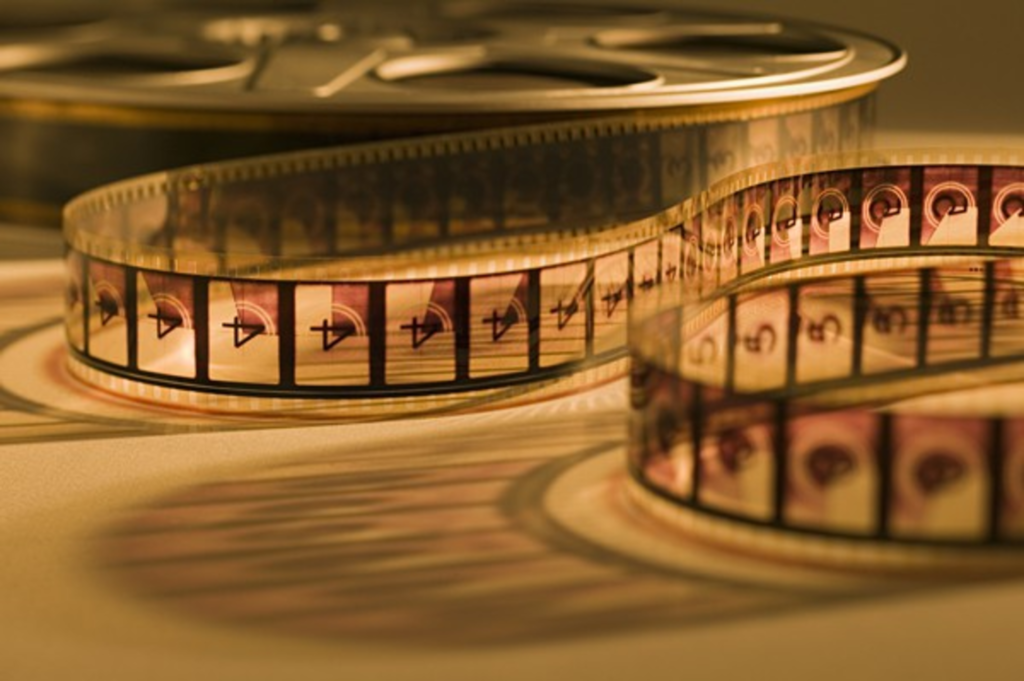 Paintings and photographs are two-­dimensional. Sculptures and installations are three-dimensional. And film, when it’s firing on all cylinders, can be multidimensional. By bringing these disciplines together, an artist’s potential to connect with an audience, illuminate the mysteries of art, and tell a compelling story should be limitless, right? That’s the idea behind the seventh Every Picture Tells a Story showcase. Presented by the Independent Filmmakers Coalition of Kansas City, the popular annual event pairs area filmmakers with area visual artists and tasks the former with telling the story behind an original work of art in five minutes or less. See the finished films and the works that inspired them at 7 p.m. at the Screenland Crown Center (2450 Grand, 816-545-8034), as filmmakers vie for three judged awards and an audience-choice prize. Tickets cost $8 at the door, $5 for IFCKC members. For more information, see ifckc.com. — Brent Shepherd