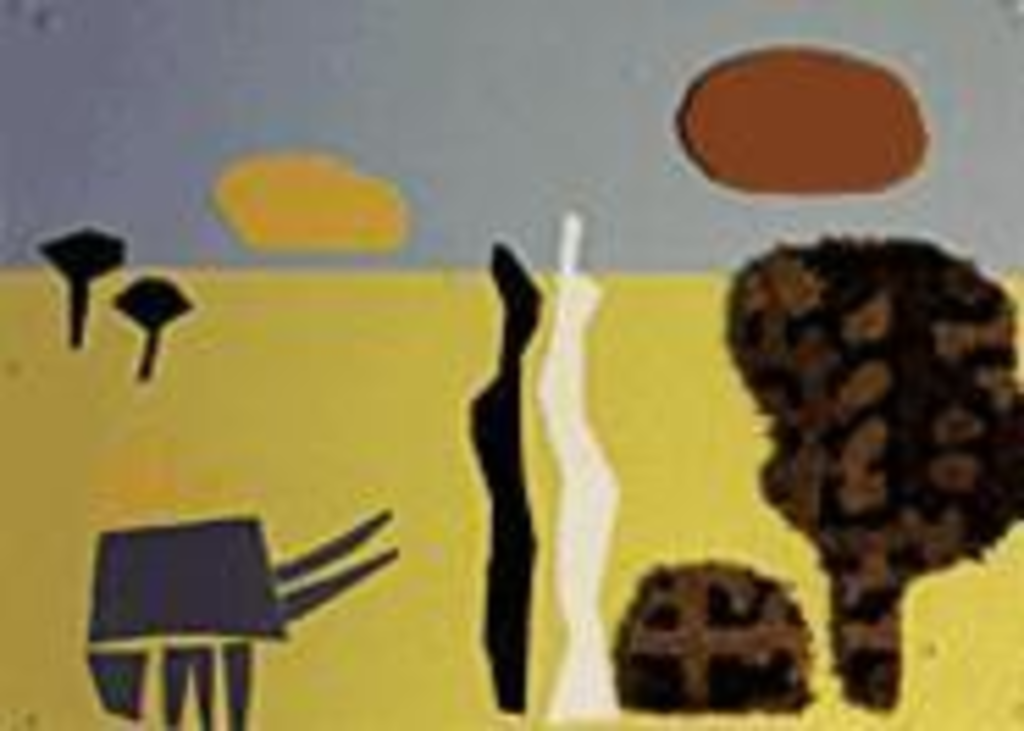 It’s not unusual for an art gallery to host an opening-night reception for its artists. But a “closing night” party has its traditions in the theater. Gallery owner Jan Weiner, however, has decided that Larry McAnany‘s exhibition Post Modern Landscapes deserves a finale, since the show’s opening night was a soggy bust.

“Larry’s opening was Friday, June 1, the night of that torrential storm,” says Weiner. “And only about half the people that he expected to show up came.”

“It was kind of disappointing,” says McAnany’s wife, Nancy, who is serving as spokeswoman for her normally outspoken husband while he completes a three-week stint at the International School of Art in Todi, Italy. Visitors who braved the storm discovered an unfamiliar McAnany on the walls: The Kansas City-born artist’s new works, which include rubber, duct tape and oddball pieces of carpeting, are a departure from his signature paintings, which were wild and humorous throughout the 1990s, composed and elegant by the end of the decade.

McAnany’s playfulness came as no surprise to his longtime friends, who call him “The General” for his swagger and good-natured arrogance and “the fact that he’s always the leader when it comes to having fun,” Nancy says. For two decades, McAnany balanced his passion for fun with a 9-to-5 job as vice president of a construction company. Painting was merely a hobby until 1994, when a midlife crisis prompted him to quit his job, throw away his suits and pick up the paintbrushes.

“And the baby bottle,” says Nancy. “I went out to work all day and Larry stayed home with the kids — and really got into painting.”

He returns from Italy in time to say ciao to friends and fans who attend his closing-night party on Friday, rain or shine. But even after his paintings have come down, one of the landscapes in the show will stick around: In Conditions of Weak Gravity has been reproduced on the side of a building at 1715 Baltimore.