In his third bid for the legislature, John Boyd switched parties; lawsuit claims right to not be associated with him. 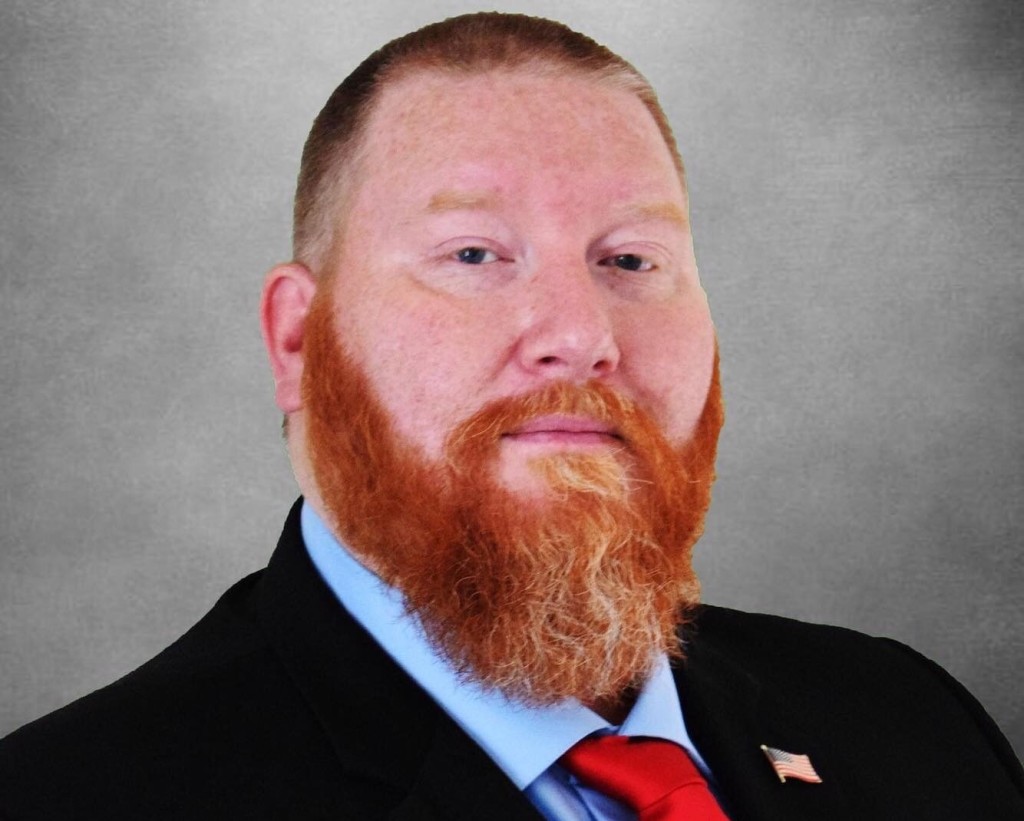 John D. Boyd Jr. is running as a Democrat in the 37th District Missouri House race but a lawsuit is challenging his candidacy because he has run twice previously as Republican. // Photo courtesy of John D. Boyd Jr.

Democrats want to kick a candidate off the ballot in the race for a Kansas City-area Missouri House seat, claiming the Grandview man who filed in the 36th District contest is actually “a longtime Republican and vocal opponent of the Democratic Party.”

Boyd was also a candidate for mayor of Grandview in the April 2021 election, taking 23.7% of the vote in the nonpartisan election.

The lawsuit, filed Thursday in Cole County, claims the party has First Amendment and 14th Amendment rights of association and that the 36th Democratic House District Committee voted unanimously not to be associated with Boyd.

Along with a history of running as a Republican and making minor contributions to Republican committees, Boyd also “has at least twice had full orders of protection entered against him (and) has a history of not paying his taxes…”

Boyd declined to comment Monday on the lawsuit, in which he and Secretary of State Jay Ashcroft are defendants. He said his statement on the case will be his filing in response to the lawsuit.

Forrest Richardson, executive director of the Jackson County Democratic Party, said local party leaders weren’t aware of Boyd’s candidacy until after the state party had accepted his filing fee and he had already submitted the other paperwork.

“Fortunately, 36th District Committee was able to gather information, convene and vote to take this step to have Mr. Boyd removed,” Richardson said in a prepared statement. “We believe that once the facts are brought to light, it will be very clear that Mr. Boyd is trying to manipulate voters and he will be removed.”

The party was unable to block Boyd from filing as a Democrat because he gave no advance notice of his intention to do so, the lawsuit states. He did not form a fundraising committee in advance of filing, it noted.

“The 36th District did not learn about Boyd’s proposed candidacy in the Democratic primary until after he filed his declaration of candidacy,” the lawsuit states

The candidates in the Democratic primary include incumbent state Rep. Annettee Turnbaugh, who defeated Boyd in the 2020 general election, and attorney Anthony Ealy. A Republican, Kurt Lauvstad, is unopposed in the GOP primary.

During the Feb. 22 to March 29 filing period, candidates for the Missouri House were required to pay their filing fee and take the receipt to the Secretary of State’s office and complete the necessary paperwork.

“Based on the ease with which individuals can declare their candidacy, a political party has virtually no ability to screen potential candidates to determine the extent to which the party wants to be associated with a particular candidate,” the lawsuit states.

Republicans refused the filing fees from two candidates – incumbent state Rep. Tricia Derges, indicted in 2021 by a federal grand jury on charges she sold fake stem-cell treatments and illegally prescribed narcotics at her medical practice in Springfield, and Steve West, who wanted to run for a Kansas City-area House district, over anti-Semitic comments he has made.

In 2018, Democrats refused to accept a filing fee from former state Rep. Courtney Curtis, who had not paid more than $114,000 in fines for violating numerous state campaign finance laws. The Missouri Supreme Court upheld that decision.

The party objects to a harsh critic being allowed to run in its primary, the lawsuit states. His social media posts from April 2019 to December 2021 praise former President Donald Trump and the Republican Party and refer to Democrats as socialists while suggesting they are anti-American.

The party also does not want to be associated with someone who has Boyd’s personal history, the lawsuit states. From late 2010 to late 2012, Boyd was the target of protective orders from a woman who claimed he engaged in threats and violence against her.

Case records available online show Boyd was ordered not to “abuse, stalk or molest” the complainant and was barred by the court from possessing a firearm while the order remained in effect.

The state Department of Revenue filed tax liens against Boyd in 2013 and 2014, both of which have been satisfied. Candidates for office must be current on their state and local taxes in order to file.