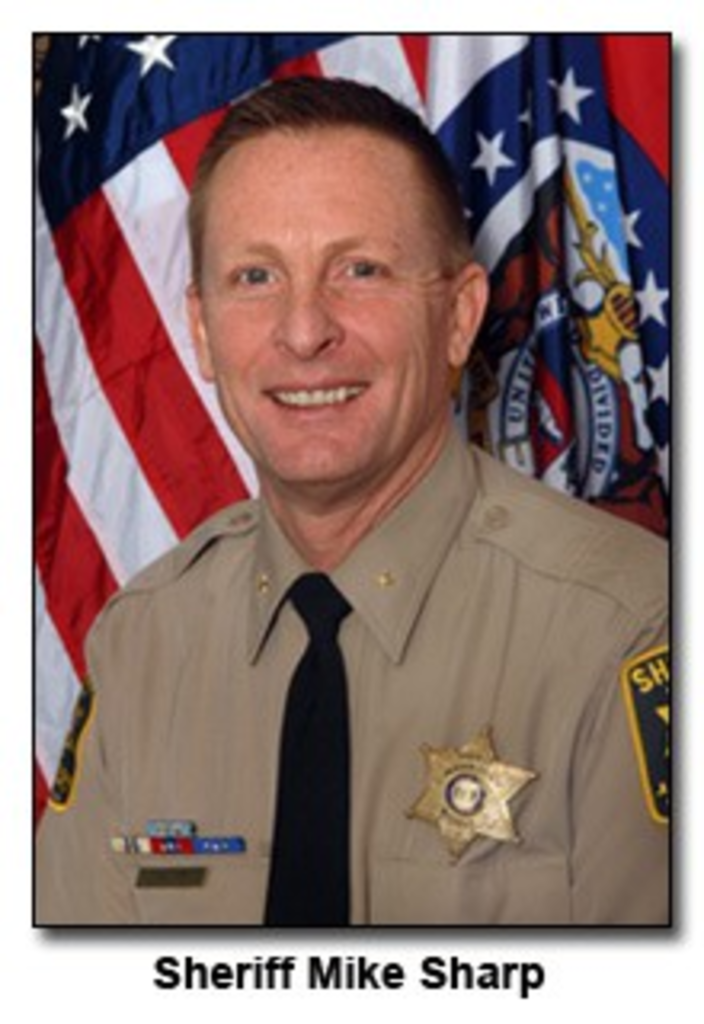 The attorney who represents the leader of an Independence church says the Jackson County Sheriff’s Office is conducting an investigation that resembles a Jerry Lewis telethon.

John Carnes, a former politician brought low by criminal charges, offered a withering critique of Sheriff Mike Sharp in an interview Wednesday. Carnes called the search of New Covenant Faith Center “an occupation” and mocked Sharp’s experience as a lawman.

“His claim to fame was that he was a carpet salesman before he became sheriff,” Carnes said in a phone interview. (Sharp owned a carpet store in Lee’s Summit for 18 years. He was also a reserve officer and detective.)

On Monday, sheriff’s investigators began a search of New Covenant and an adjoining residence. Carnes represents Lloyd Sartain, the church’s pastor, who was taken into custody and released without being charged.