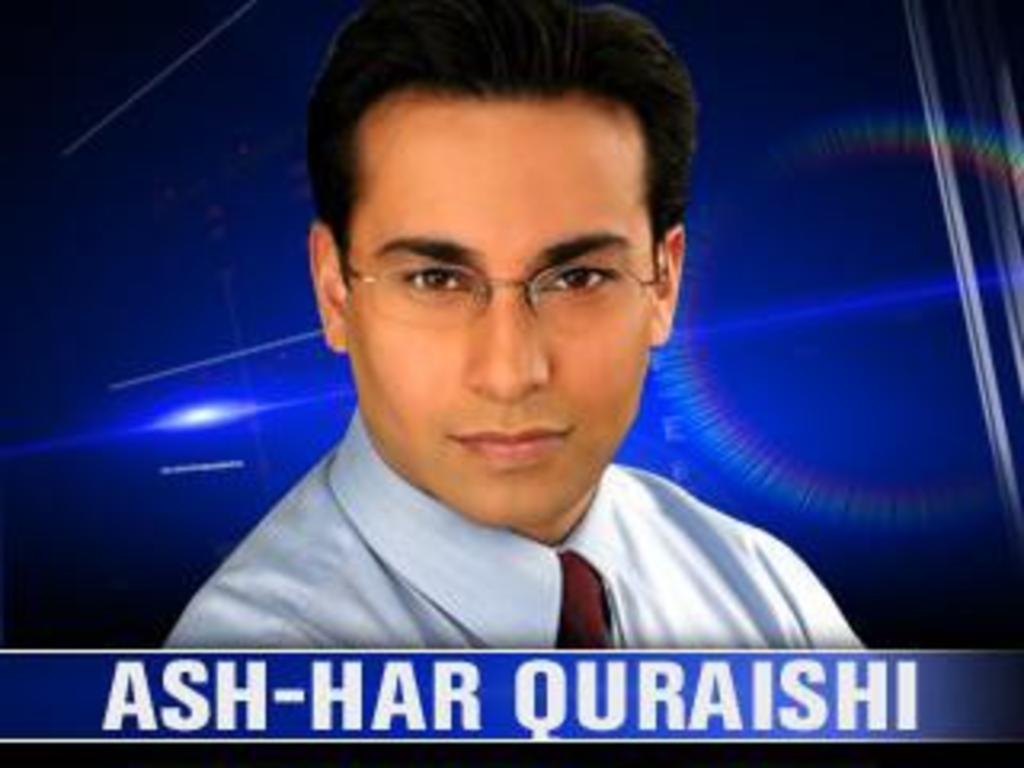 Over the years, we here at The Pitch haven’t been fans of Phill Kine. We’ve called him a “douche bag,” a “dimwit” and a “conservative cyborg.” We’ve put a dunce cap on him and dressed him up like a doctor ready to prod kissing teenagers.

But today, we’re defending the guy.

Quraishi’s report mostly used Johnson County documents that you can find here, here and here; they note the times when Kline, the Johnson County district attorney, used his keycard to access his secured parking area. Quraishi concluded that the documents prove Kline doesn’t show up for work on many days, and when he does, he works an average of just 29 hours a week. 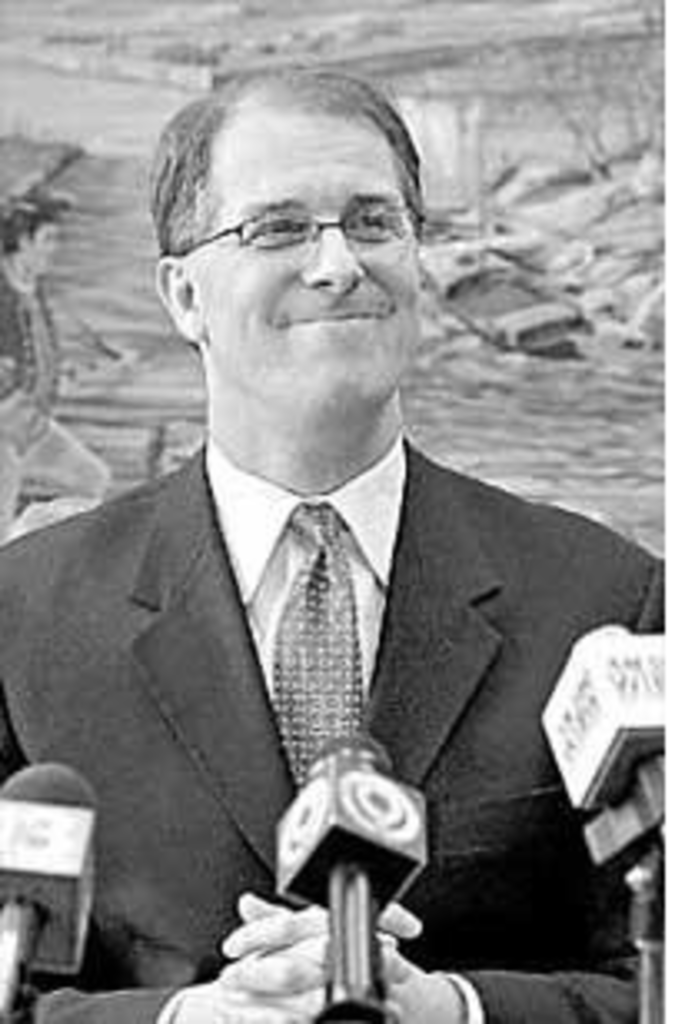 The problem is that the keycard data is faulty. That’s clear by the fact that on some days it shows Kline coming in but never leaving, or vice versa. The keycard data also wouldn’t track Kline’s movements if he parked elsewhere or rode to work with someone else. Insiders in Kline’s office have told The Pitch that Kline sometimes hitches a ride to work. Also, there are several weeks of missing data, because the county says keycard information is routinely purged from the system. So it’s impossible to tell which days he actually shows up by using the keycard documents.

Quraishi mentioned these problems in his report. But he still used them to draw faulty conclusions about how much time Kline is in the office.

We’re familiar with these documents because we tried to draw the same conclusions. Pitch reporter Justin Kendall requested the documents back in May, after a tipster told him that Kline rarely showed up for work. In this letter, our records request was denied by Cynthia Dunham, the assistant county counselor. Dunham cited a state law that allows government agencies to keep confidential any records related to security.

The county then released the records to The Pitch and KCTV. After reviewing the records, The Pitch decided against publishing them.

Quraishi also tried to determine whether Kline is really living in Johnson County. Kline’s critics have charged that he isn’t actually living at the Stilwell apartment he rents. KCTV staked out the apartment overnight and saw no sign of him. The camera crew also tailed him from work and found that he went to the home he still owns in Topeka.

That portion of the report could be more damning. State law requires Kline to live in the county where he’s a public official. But the footage also felt creepy, especially when it showed hidden-camera video of Kline’s wife, Deborah, picking up their daughter from school.

Kline wouldn’t comment for Quraishi’s report. Quraishi caught him in his car outside the Johnson County Courthouse one day, but Kline pulled away during the interview.

Kline didn’t return our phone call this morning. His spokesman, Brian Burgess, said his office has a “general policy” of not commenting to The Pitch. But he did say that he tried to explain to Quraishi that the keycard data was flawed. “They wanted [Kline] to explain where he was during these gaps, and we said, ‘What gaps?’”

According to Web site Kansas Meadowlark, Kline spoke about the surveillance at a November 14 meeting of the Zenith Boosters Club. Kline complained about a camera crew tailing his daughter and the KCTV helicopter hovering over his property, according to this post. (Zenith head Jack Cashill declined to allow The Pitch to attend that meeting.)

Quraishi and his editor, Sam Zeff, KCTV’s executive producer for special projects, defended the report during a phone call with The Pitch this afternoon. They said they discussed the shortcomings of the data but decided it was backed up with “numerous” interviews with people who knew that Kline wasn’t in the office much. “We felt very comfortable with the conclusions we made with the data,” Zeff said. As for showing video of Deborah Kline and tailing the couple’s daughter, Zeff defended their actions by saying that Deborah Kline had made herself part of the story when she registered to vote using the Stilwell address.

“We stand by our report,” Zeff said. “We’re very proud of what we’ve done.”

Hey, we don’t see a problem with investigating Kline. We just think the data should back up the claims.