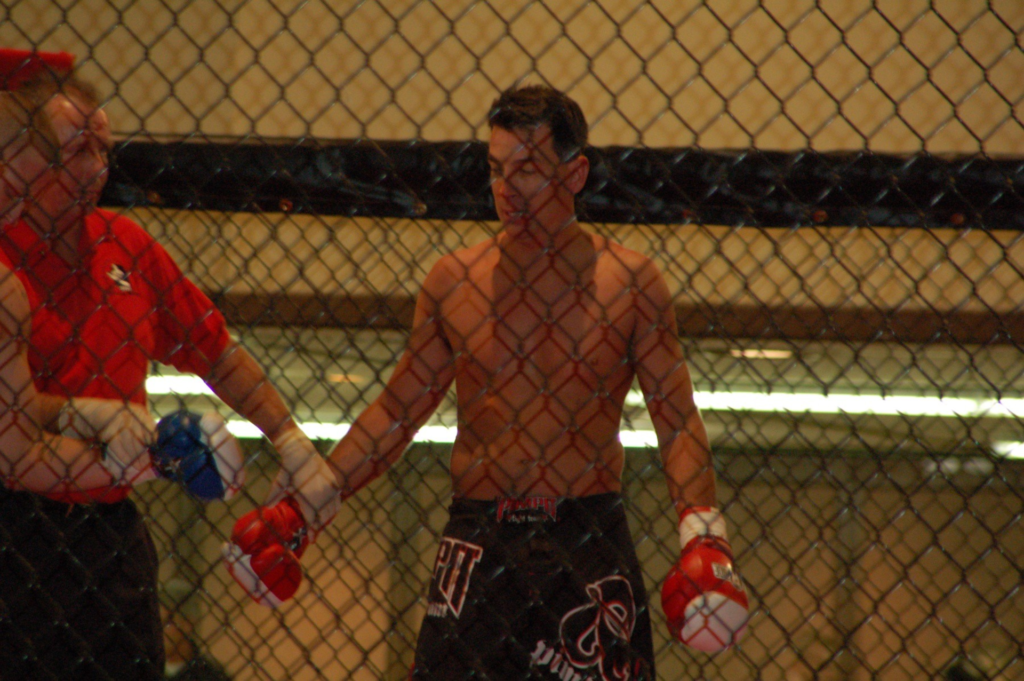 Keith English, a Missouri Rep. from northern St. Louis County, announced earlier this week that he is leaving the state’s Democratic Party to become an independent.

“This is no longer the Democrat Party of Bill Clinton or John F. Kennedy,” English said in a press release announcing the move. “I’m leaving the party because I love my state. It shouldn’t matter whether I’m conservative or liberal. What is most important is that we raise the level of debate in this country through informed discussions that lead to policies that benefit all Missourians.”

It “shouldn’t matter” whether English is conservative or liberal? Yeah, but it kinda does.

Like when he suggested that Ferguson protesters marching to Jefferson City should instead go to Mexico.

Or when English cast the deciding vote to override Gov. Nixon’s veto of a reckless, Rex Sinquefield-backed tax proposal, which will gut funding for public schooling and other social services in the state.

In a recent Democratic House Caucus meeting, English was confronted by several Democrats for accepting office space from GOP Speaker of the House John Diehl — a move seen as a reward for English having voted with Republicans on last year’s tax proposal. According to The Missouri Torch, Rep. Karla May (D-St. Louis) stood up and accused English of breaking the caucus’ rules. English then allegedly responded by saying something along the lines of “Michael Brown was walking down the middle of the street, breaking the rules. Maybe if he hadn’t been breaking the rules, he’d be alive today.” He then stormed out of the meeting.

The Torch‘s account is almost too hilariously insensitive to be believed. But others seem to be corroborating it. And Rep. Josh Peters (D-St. Louis) subsequently submitted a letter to the caucus chair calling for a condemnation of English’s remarks. “Representative English made an unacceptable, insulting and racially charged remark,” Peters wrote. “There was no justifiable reason for invoking the name of Michael Brown in the way in which he did.”

But it has also been pointed out that in last year’s re-election campaign (after he voted for the Sinquefield tax plan), his GOP opponent in the race, Becky Sharma, hit English with nasty mailers calling him out for domestic abuse. “English brags about being a kickboxer,” the mailer reads. “He never mentioned being a serial abuser of women.” A link to police reports — including one where a dinner at Fazoli’s turned dark after English allegedly pushed his ex-wife against a chain-link fence and then threw her down a hill — is still live on Sharma’s website.