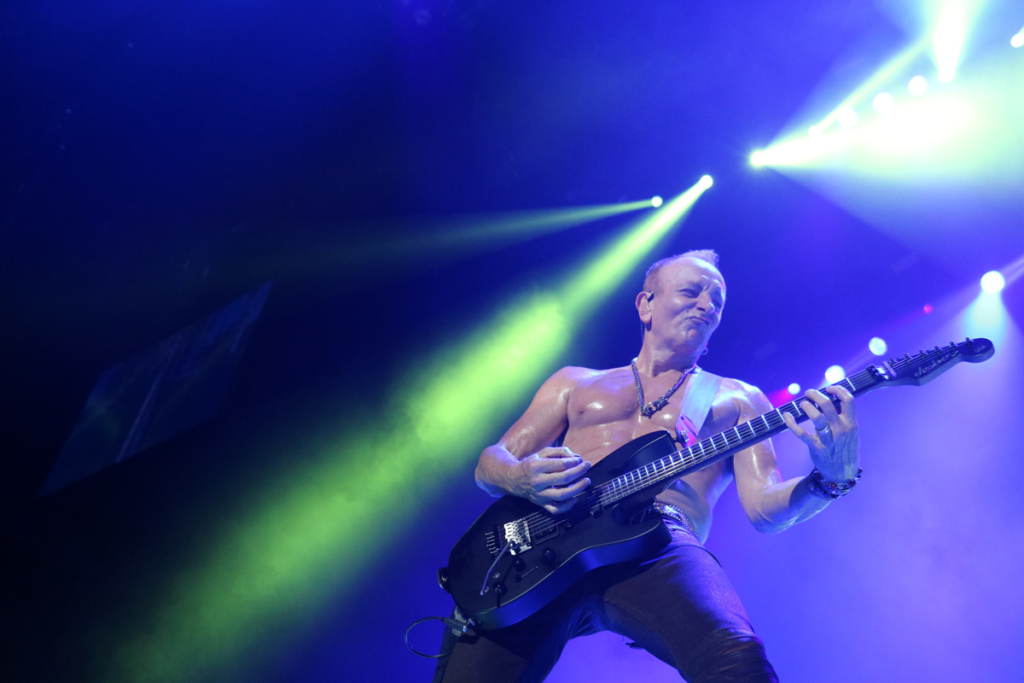 While the weather was turning downtown into a veritable series of waterfalls and small rivers last night, the inside of the Sprint Center was high ‘n’ dry.

But for the repeated flood warnings blowing up everyone’s phones, no one would have given a thought to the weather outside, because Def Leppard’s performance would’ve kept everyone fascinated, even if a tornado were attempting to destroy downtown. Despite some weird vocal quirks that saw the band sometimes sounding as if they were playing instrumentals, the English pop-metal band’s sound was robust and strong, thanks to a strong guitar work from Phil Collen and Vivian Campbell. 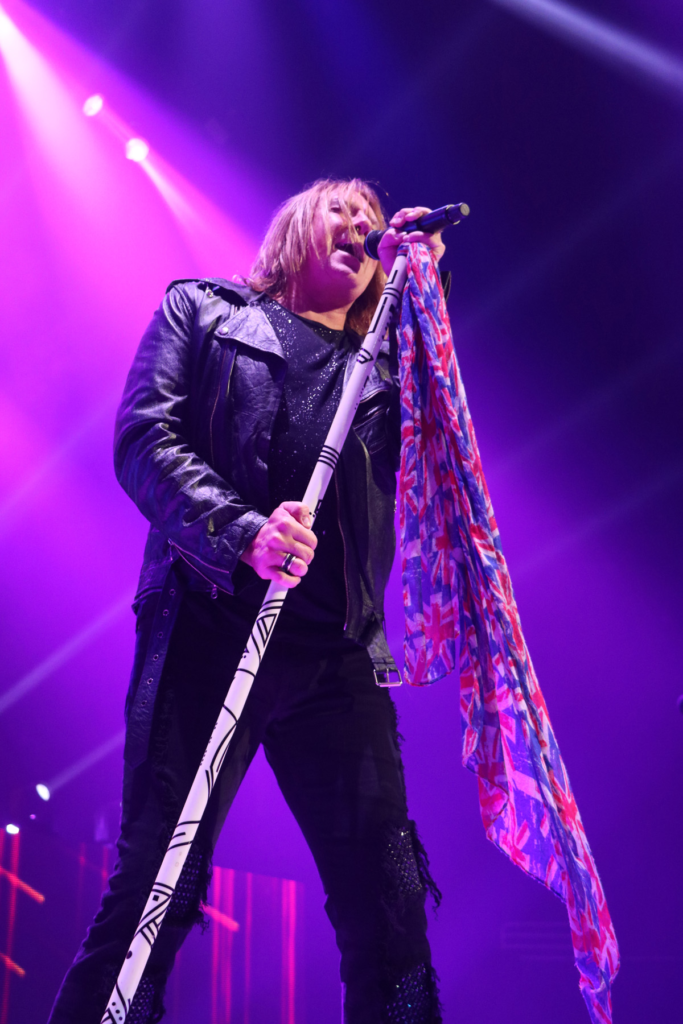 There’s something about the way Def Leppard mixes hard rock with pop hooks that makes for a dynamic show. It’s not all riffs, and it’s not all schmaltzy power ballads, but a mix between the two lets the audience ride a wave of ups and downs. Just when the crowd has been relaxed by “Foolin’” and “Love Bites,” it gets amped up with “Armageddon It.” That’s the way it went all night.

The band made clever use of its video screen on several occasions — “Rocket” saw a series of stacked television sets playing clips of all the musicians referenced in the song, while “Hysteria” had a video comprised of live footage from the band’s earliest days all the way to the present. The footage of late guitarist Steve Clark was a little emotional and had the unfortunate effect of reminding me of what was missing from the band’s more recent material, such as “Man Enough.” 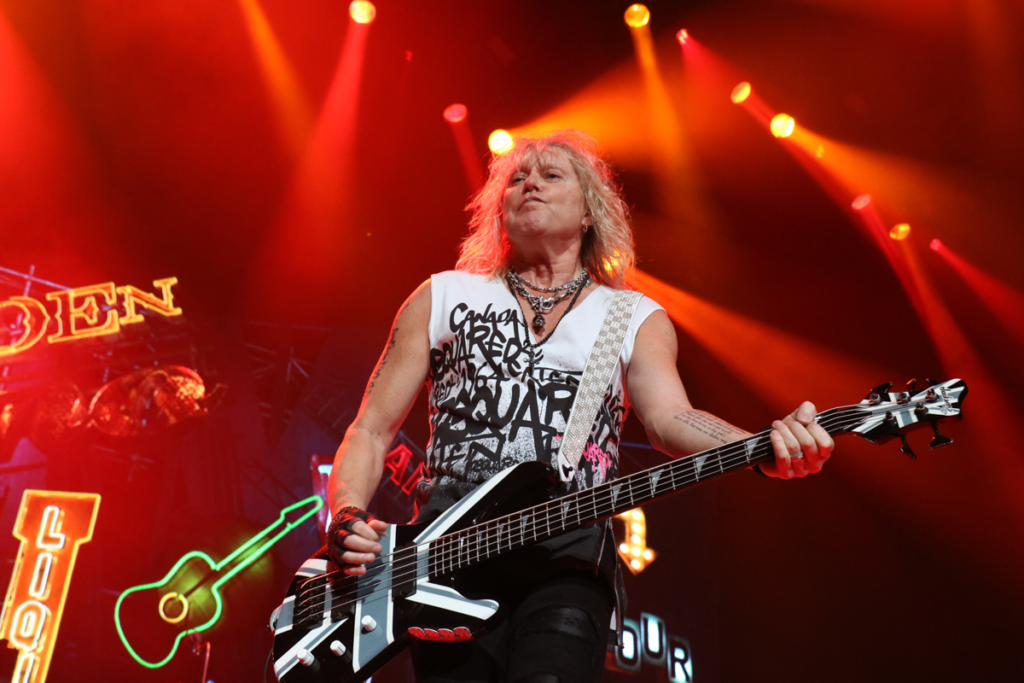 For all of the fun, though, I still just do not understand the appeal of the Adrenalize single, “Let’s Get Rocked.” The audience sang along and fist-pumped in a way that made me remember exactly how huge of a single it was back in ‘92. But at that point, at least there was the excuse that it had been five years since the band’s last album. My wife seriously considered going to find somewhere to charge her phone. However, these are more personal objections than critical ones, and Def Leppard managed to pull it off capably.

“Capably” might be the best way to describe the songs in which singer Joe Elliott’s voice noticeably needed some help. “Bringin’ On the Heartbreak” brought on some very apparent changes in Elliott’s phrasing, and the swells that characterize the end of the song’s verses and chorus were rather clipped, lending the song an unfortunate thudding woodenness.

While the first song of the encore, “Rock of Ages,” saw a huge roar of approval, it was the reaction to the final song of the night, “Photograph,” that was rapturous. It was the culmination of a night that had seen every hit turned into fist-pumping sing-alongs, but Elliott could’ve done nothing more than sing the first line to “Photograph,” and the crowd would’ve easily taken it from there.

Bringin’ on the Heartbreak

Pour Some Sugar on Me 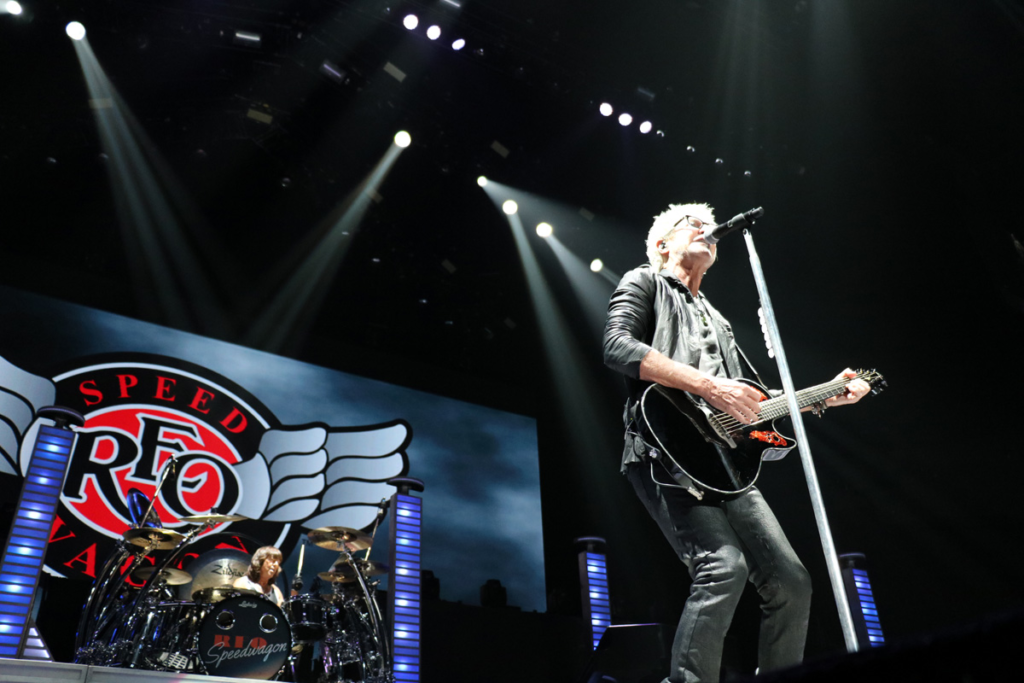 REO Speedwagon is just as energetic and entertaining as ever, and though singer and guitarist Kevin Cronin might have to stretch it a bit on “Take It On the Run,” the ballads were just as sweet and amazing as ever. It was kind of the opposite of the problem had by Leppard’s Elliott. While Elliott was fine on the rockers, but a little thin on the ballads, Cronin killed it on the likes of “Can’t Fight This Feeling” and “Keep On Loving You,” but sounded slightly lackluster on “Riding the Storm Out.” Bassist Bruce Hall’s lead vocal performance during “Back on the Road Again” was a welcome bit of robustness on a rocker, though, and much-appreciated. 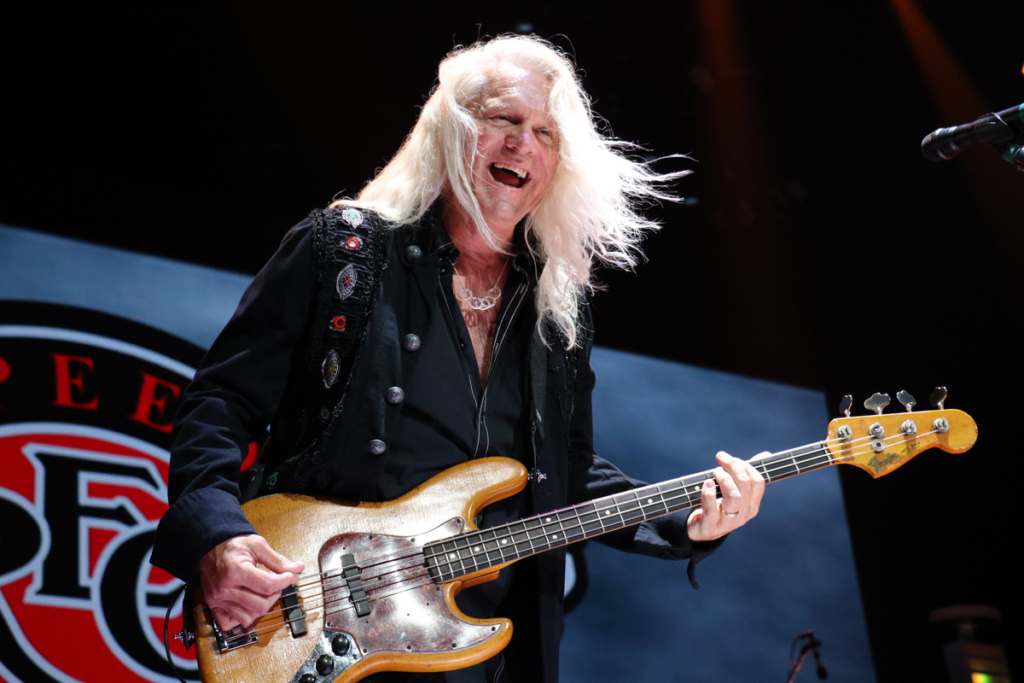 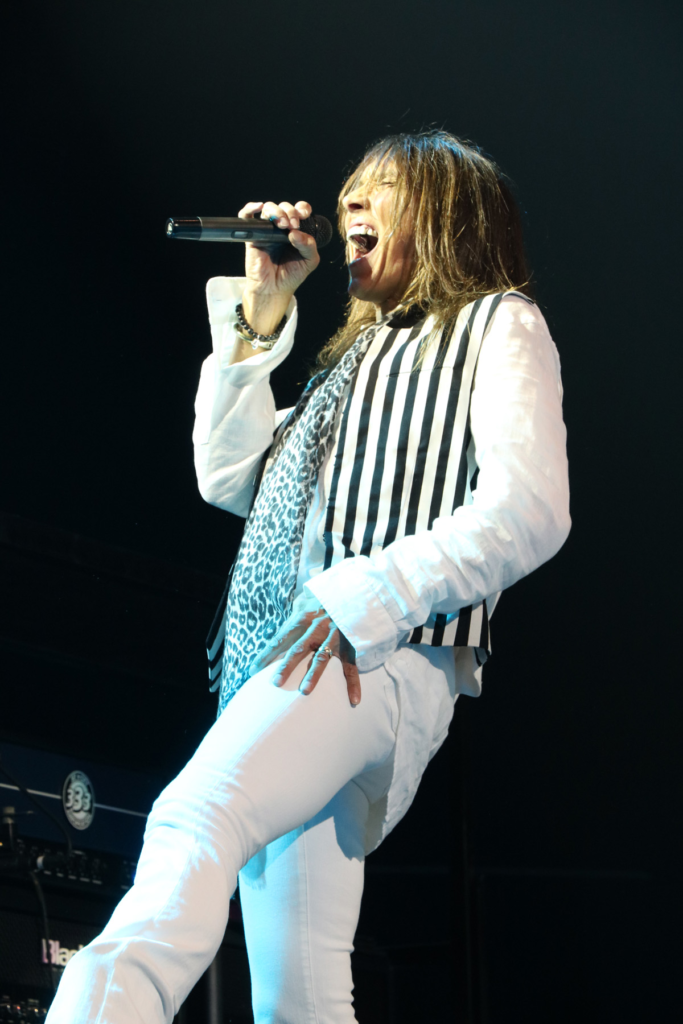 Of all three bands, who would’ve thought Tesla would be the one to least show its age? Maybe it’s because frontman Jeff Keith’s always had a bit of a rasp to his voice, but from the moment the band opened with Mechanical Resonance’s “Rock Me to the Top,” and on through hits like “Love Song” and the Five Man Electrical Band cover, “Signs,” Tesla sounded vibrant and powerful. And while new songs are usually greeted with polite interest, the reception for “Save That Goodness,” a new song written by Def Leppard’s Collen — who also came out and played guitar on it — was appropriately enthusiastic for the hard rock by way of Southern gospel thriller.

After the show, the crowd spilled into a torrential downpour. Despite being nearly instantaneously soaked to the bone, everyone — even those who had to make the soggy slog up the hill to the Barney Allis Plaza parking garage — were in high spirits. Of all the shows we’ve attended for this series, this was the cheeriest, most positive crowd we’ve seen thus far. No drunk jerks, no arguments, no fights, and the people watching was absolutely top notch, thanks to a surprisingly high volume of animal print. Quite a bit of zebra, but there was definitely leopard, as well. 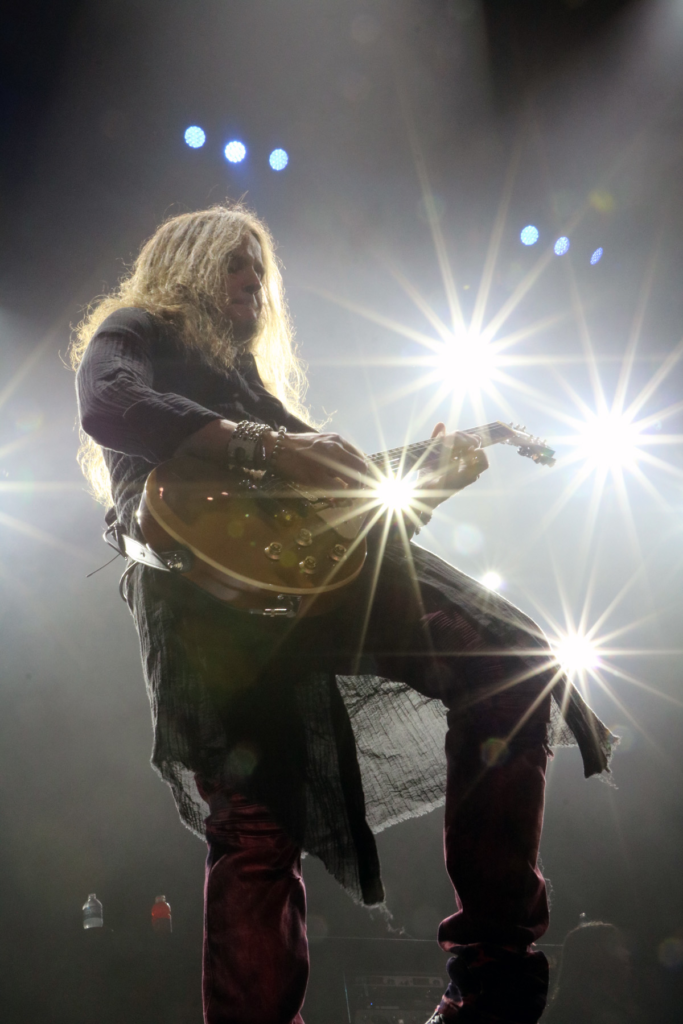