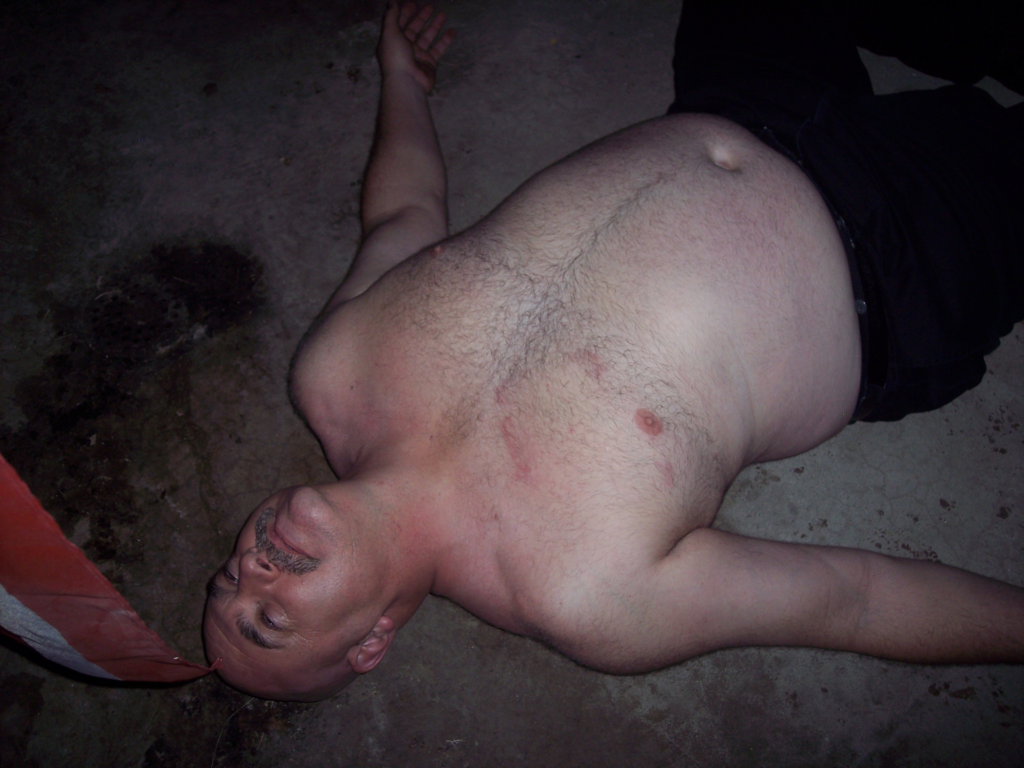 “I’m not at liberty to discuss the film’s final budget,” writes first-time screenwriter and director Scott Kessler of his locally produced debut feature, Deep River, “but I will say it cost more than El Mariachi but less than Clerks.” Judging from the stills posted on the film’s Web site, one might surmise that much of Kessler’s shoestring budget went toward Karo syrup and red food coloring. Influenced by ’70s action directors Don Siegel, Sam Peckinpah and John Carpenter, as well as latter-day low-budget icons Quentin Tarantino and Robert Rodriguez, Kessler spins the tale of a kidnapping gone horribly, bloodily wrong, as a crew unwittingly crosses the Mob and must get out of town fast. Predictably, that doesn’t go well, either. Tonight at 7:30, the Rio Theater (7204 West 80th Street in Overland Park, 913-383-8500) presents the world premiere of Deep River for one night only. — Brent Shepherd