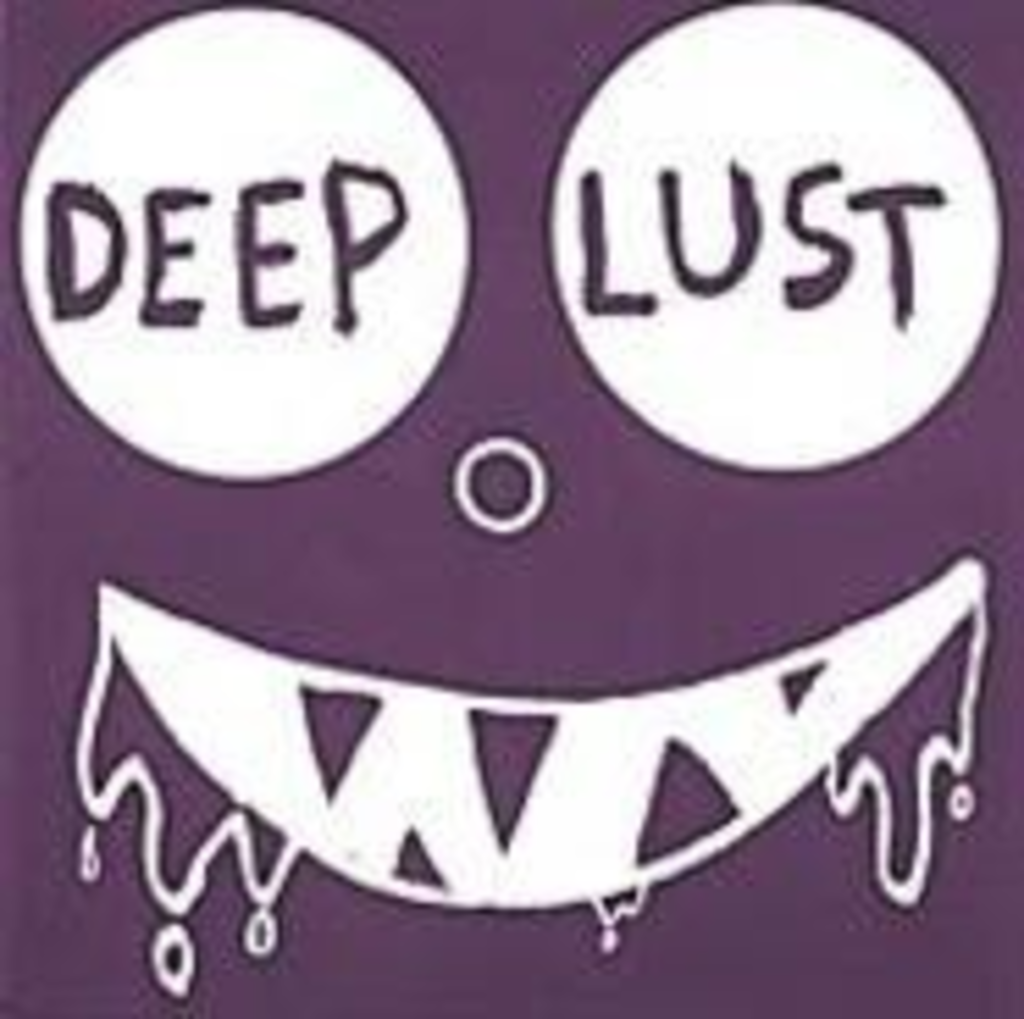 Ex-Bikini Kill frontwoman Kathleen Hanna’s newfound Casio obsession has earned her critical acclaim on solo projects Julie Ruin and Le Tigre, but for those who miss raw, riot-grrrl rock, the movement’s other leader, Bratmobile vocalist Allison Wolfe, continues to deliver with her new group, Deep Lust. Filled with Wolfe’s trademark pottymouth lyrics and a vocal delivery that ranges from cutesy chants to bluesy bellows, this ultra-lo-fi release marks a return to roots, with covers of tunes by The Doors and The Who that reinforce the ’60s garage-rock vibe. The songs are mostly silly (see the “Peeing Song”), and the chord progressions are so brutally simple that they make The Ramones look like Yes, but tunes such as “Mass Teens on the Run” and “Think Yr the Better One” are filled with the type of unbridled emotion that made riot grrrl so powerful. Bands such as Deep Lust demonstrate that at times, the mood a song creates is more important than the virtuosity of the musicians playing it.