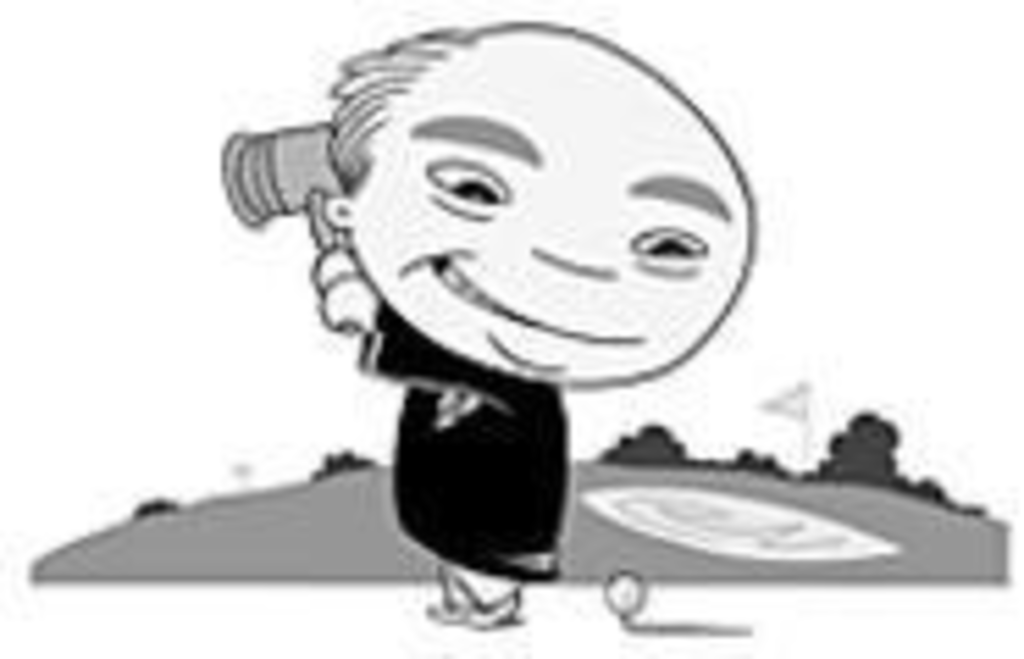 By 3:30 p.m., the Kansas City Municipal Courthouse is something of a tomb. The halls stand empty. Courtroom doors are all locked. Bored security guards in cheap blue blazers lounge beside metal detectors. Courthouse staffers continue to work, but the judges have all left. Justice has been served today, speedily, though the court has been short-handed for months.

Yet the city council insisted on filling a vacant bench last month even as it struggled to balance the city’s nearly $1 billion budget. Councilman Paul Danaher thinks he knows why. “Politics, pure and simple,” he says.

The new judge takes the bench thanks to the vigorous support of a wealthy Northland Democrat who runs local politicians’ campaigns. Still, she had to campaign hard for her favorite candidate to upset another well-connected applicant.

Regardless, Joseph Locascio got the job after a fairly secret and unusual sequence of events. First, a four-person nominating commission reduced the list of applicants to three finalists — Locascio, Elena Franco and Mike Bates. The city council never saw the rejected applications. Neither will the public: They remain in the custody of Jackson County Judge William Kramer, who headed the commission, so there is no way to determine whether the three finalists benefited more from their résumés or from their lobbyists.

Of the three finalists, the smart money was on Franco, a criminal-defense attorney and advocate in the Hispanic community. At City Hall, it appeared Franco had wrapped up six of thirteen council votes.

The voting started strangely, though, when councilwoman Teresa Loar reportedly requested that polling be anonymous. Informed that the vote would be taken by roll call, Loar surprised some of her colleagues by looking past Franco, her Northland constituent, and selecting Locascio, a Ward Parkway resident.

Sources inside and outside City Hall suggest Loar made that decision to satisfy Locascio’s most ardent supporter, Mary Jane Kelly, an influential Northland player and a friend of Loar’s who helped the councilwoman get elected in 1995.

Loar says she voted solely on the candidates’ qualifications. “I made my decision fairly and objectively, regardless of what anyone might say,” she says.

After the first roll call, Locascio and Franco were tied with five votes each, eliminating Bates. On the next vote, Locascio picked up two of Bates’ supporters and won the seat.

Another question hangs over the council’s decision: Should the council have appointed anyone at all?

Bernard Schneider is happy it did. As municipal court administrator, Schneider manages the court staff, with the exception of judges and their secretaries, and oversees the more than 300,000 cases that reach the courthouse every year.

Schneider says that the bulk of hearings take place at 9 a.m. because that time is most convenient for police officers called to testify. He argues that a court system should be judged by the quality of justice rather than its judges’ attendance at a particular time of day. “We’re not serving hamburgers here, so to suggest that we should be operated like a McDonald’s is not right,” Schneider says.

Danaher contends that the court could operate just as efficiently without appointing a new judge by cutting a little further into the existing jurists’ afternoons. “The taxpayers lost,” he says. “[The council] decided they needed ten guys to do the job of five.”