Decline and foreclosure: The story of the CDC-KC’s other shopping center 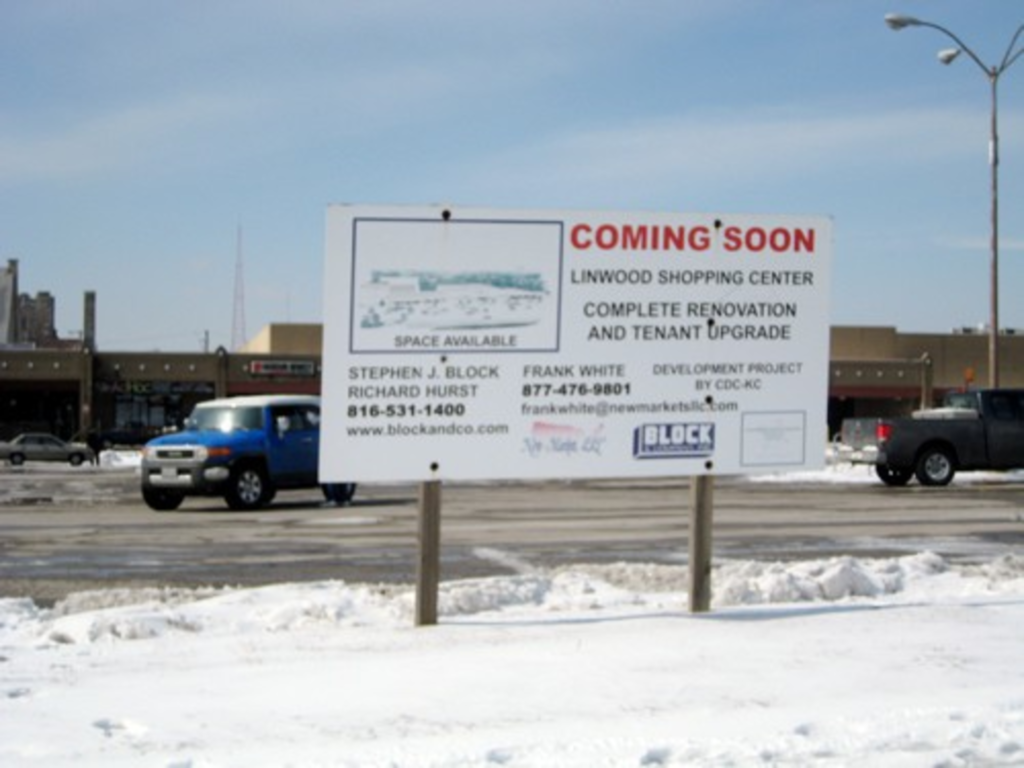 In 2007, when I first met with William Threatt Jr., he described the Linwood Shopping Center as a “resounding success.” The former president of the Community Development Corporation of Kansas City pointed to new tenants and recent renovations as proof that the strip mall was on solid ground.

From the outside, though, the shopping center looked run-down. The largest retail space was dark behind cracked windows. The anchor tenant, a grocery store, had fled. The deeply potholed and uneven pavement in the parking lot posed a hazard to even the sturdiest SUVs. Still, Threatt claimed Linwood Shopping Center was top-notch. “Go into Ashley Stewart or Foot Action, and you don’t know if you’re at 31st and Prospect or Oak Park Mall,” he suggested.

Even as we spoke in 2007, the development was faltering. Back taxes piled up. A loan from Bank of the West came due. In November 2009, the Linwood Shopping Center went into receivership.