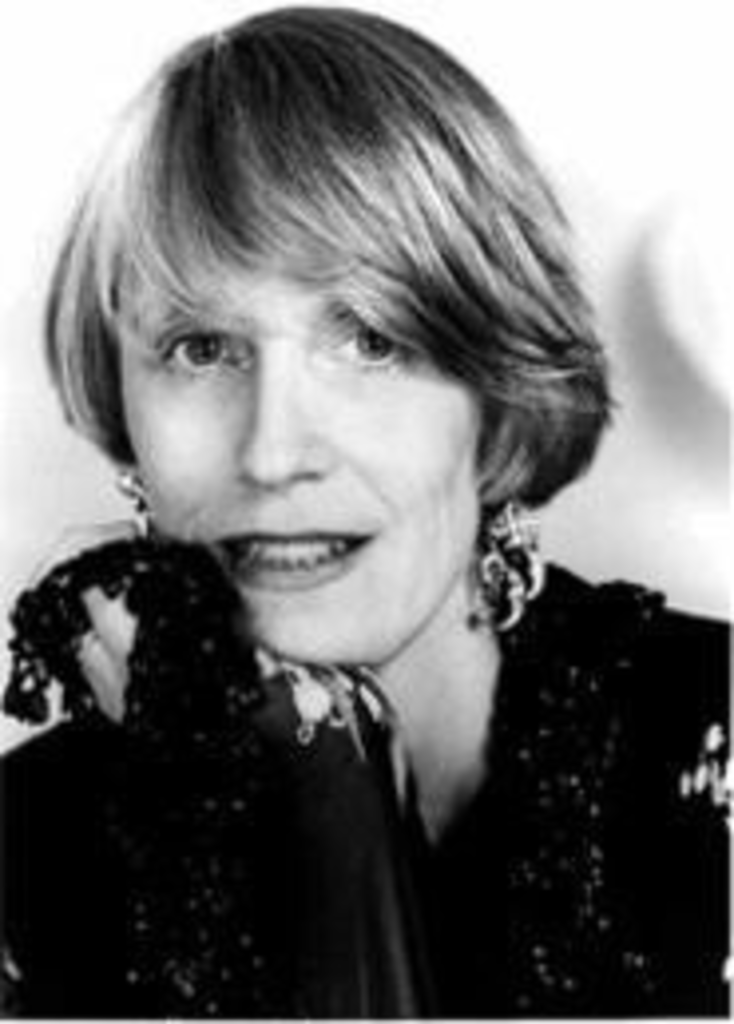 4/20-4/23
Independence, Kansas, a town of fewer than 10,000 people, doesn’t mess around when it comes to recognizing its celebrities. OK, it has only one — William Inge, the playwright who wrote Picnic and Bus Stop — but he loved little-city life, and Independence continues to celebrate him with the 24th annual William Inge Theatre Festival. Inge found his way to bigger and better burgs later on. But, he once said, “I’ve often wondered how people raised in our great cities ever develop any knowledge of humankind. People who grow up in small towns get to know each other so much more closely than they do in cities.” Take that, New York.

4/22-4/23
Plays that span 175 years usually have the patina of Greek tragedy or a Shakespearean history piece. With this week’s premiere of CrossCurrents Culture’s A Twisted History of Kansas City at the Just Off Broadway Theatre (3051 Central, 816-292-2887), local writer Harold Keairnes serves up the same epic scale, but with a local focus. The central character is Gabriel Prudhomme, whose farm in the area now known as Riverfront Park was sold in 1838 to establish the Town of Kansas. Prudhomme is a ghost who wanders through several episodes of Kansas City history. Sometimes he’s an integral character, sometimes just an observer, Keairnes says.

Scenic route markers include stops at Union Station (for the infamous massacre), Annie Chambers’ brothel and Bob Berdella’s midtown house of horrors. Performances are at 8 p.m. on Friday and Saturday nights through April 30. — Steve Walker

On the Road Again
A reading of Moby’s tea leaves would surely indicate success.

MON 4/25
Unlike real rock stars, Moby‘s mini-hiatus from music a few years ago wasn’t to get clean. It was to indulge his enthusiasm for tea, and it involved launching a vegetarian café in Manhattan with ex-girlfriend Kelly Tisdale. But once Teany became successful — expanding to include a separate delivery space, an online shipping service and a line of bottled iced teas you can sometimes find at Whole Foods — it was time for the Bald Man to hit the circuit in support of his new, sample-free double album Hotel. That includes a stop Monday at the Uptown Theater (3700 Broadway). Buck 65 opens at 8 p.m., and tickets are $22.50; call Ticketmaster at 816-931-3330. — Annie Fischer

In The Marriage of Figaro, Mozart’s brilliant score provides a gorgeous backdrop for what’s essentially one helluva lusty royal court. Catch the baby mamma drama in all its musical glory when the show opens at 8 p.m. Saturday at the Lyric Theatre (1029 Central) and runs every other day through May 1. Tickets are $10-$62; call 816-471-7344 for more information. — Fischer