Debora Green back in court 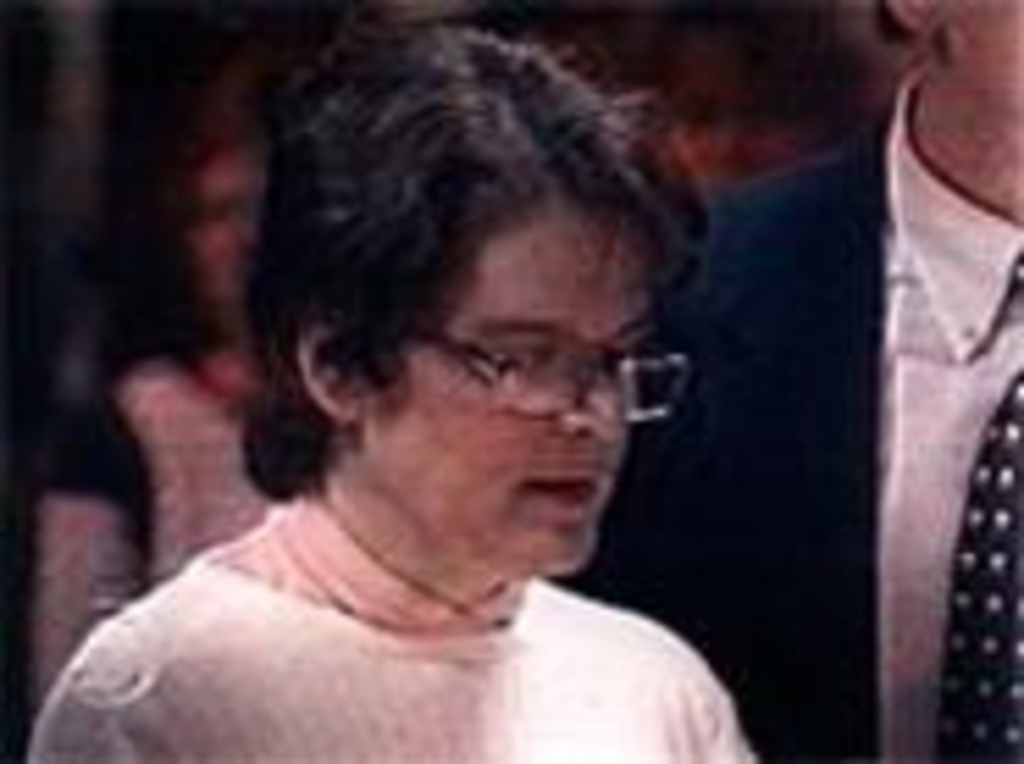 Prairie Village mother sent to prison for killing two of her children says she was not competent when accepting a plea agreement
On the windy night of Oct. 24, 1995, a raging fire demolished an upscale home in Prairie Village, Kan. The fire took the lives of Kelly and Tim Farrar, ages 6 and 13. The succeeding investigation led prosecutors to believe the children’s mother, Debora Green, had set the fire. Further investigation brought additional charges that Green had poisoned her husband, Michael Farrar, with ricin, a derivative of castor beans.

The news that an affluent woman, physician, and prominent citizen could commit such heinous crimes shocked the community. Subsequent media attention was swift and widespread, including nationwide coverage. Johnson County Prosecutor Paul Morrison stated he would seek the death penalty.

Green spent months in the Johnson County jail awaiting trial. In April 1996, she waived her right to a trial for the deaths of two of her children, attempted murder of her husband and a third child, and arson. By accepting a “no contest” plea agreement, Green was given two concurrent “hard 40” sentences with no chance for parole. She was sent to the Topeka Correctional Facility, where she has resided in the maximum-security unit for the past four years.

My contact with Green began while she was still in the county jail. I corresponded with her by mail and phone for four years as I began the groundwork for a book on Green and her crimes. All along, Green had said she hoped for justice. In a letter written Feb. 5, 1997, Green said, “I find the concept of long-term plans pretty overwhelming still. Right now my hopes and plans are fairly simple — to see justice done. If justice is done, I’ll be out of here. Then I would hope only to be able to spend a fair amount of time with my surviving daughter, Kate. I would like the opportunity to get a job and support myself decently — I certainly will never again see the lifestyle I once had, and that honestly doesn’t matter to me. Being here certainly teaches you how little ‘things’ matter.”

To help her find the justice she seeks, Green hired Wichita attorney Kurt Kerns. Kerns hopes to provide evidence that Green was incompetent when she made the plea agreement, thus allowing her a trial. On June 1, 2000, Green goes before District Judge Peter Ruddick in a hearing to try to rescind her original plea agreement. Kerns intends to show that the combination of medications Green was taking at the time would have left her unable to make such a decision.

“Well, (whether we have sufficient evidence) will be the issue that will be evaluated at the hearing,” says Kerns. “The new evidence is essentially evidence that was there that no one discovered at the time — the fact that she was on four different types of medications. There are also different problems to address. For one, the fact that there are some concerns with regard to whether she was even competent to make the decision or not. All of these issues are going to be evaluated by the court to see if, you know, she knew, at the time what she was doing (in making a plea agreement).”

Morrison thinks Kerns will have a difficult time providing sufficient evidence to warrant a trial. “Her attorney would have to convince the court that she was incompetent to plead. That’s quite a burden,” Morrison says. “I will be contesting that. She was very competent and knew what was going on. The plea bargain was an opportunity to escape execution, and she accepted the bargain. It’s very common for prisoners to do this after they’ve been in prison for a while. They seek to escape their responsibility for the decision they made and get out. That’s what she’s doing.”

In a July 13, 1996, letter, Green announced her remorse at the loss of her children and for accepting the plea agreement. She wrote, “I’m sorry my children are dead. I’m sorry I’m here and not with Kate. But what I’m sorry ‘for’ (my fault) is that I took a plea bargain for something I didn’t do and didn’t fight for my rights and my innocence through the legal system. I’m sorry I put my parents through all this — they knew I was making a big mistake with the plea, but I was so scared I didn’t know what else to do.”

Green blames her attorneys for the decision she made and says she felt pressured. On Aug. 27, 1996, Green wrote, “My attorneys were remarkably little help in my decisions. They seemed to want to avoid a trial but provided little or no guidance to me. Sean O’Brien, who joined my team of attorneys relatively late, is a specialist in death penalty cases. His orientation is simply to avoid the death penalty at all costs.

“I wasn’t in any shape during my stay in the county jail to make any decisions — I was living in fear, fueled somewhat by my attorneys’ pessimistic attitudes. I was also confused, which I think was due to the Prozac I was on since my thinking didn’t clear up until I got here (Topeka Correctional Facility) and got taken off the Prozac.”

Morrison says inmates frequently use such hearings to escape punishment. “Ms. Green’s attorney has filed what is called a 60-1507 motion, which is a law in Kansas that allows for prisoners currently in custody to seek relief — in other words, attempt to attain a trial. They can bring up a lot of issues at the hearing, such as that her previous attorneys did not do a good job, she was incompetent to plead, the judge didn’t do a good job — basically any issue they want. They will have to convince the court at that point by showing convincing evidence. This is a commonly abused statute used by inmates who want to get out of jail free. It’s not uncommon at all for most people in her position to file these motions. It’s usually not a question of if, but when they’ll do it. It’s usually the people who are doing lengthy or life sentences, like she is. There’s occasionally merit to these requests, but 99.9 percent of the time it’s used by people to escape their actions. I think this is one of those times.”

Although Green was medicated before and during her stay in the county jail, Morrison doesn’t think that is sufficient reason to suggest incompetence. As for Green’s obtaining a trial, Morrison says the chance is “not very good. There are a lot of people who are medicated in the criminal system. It’s not an uncommon issue at all. People are medicated to make them competent. Testimony will show she knew exactly what was going on every step of the way in proceedings.”

With the opportunity for a trial, Green again could face the death penalty. “Of course, that’s always a concern, and it’s something you always have to consider,” says Kerns, Green’s attorney. “If you win, you go back to square one and that’s something that we’ve discussed, researched, prayed about, but ultimately, the decision has to be with the client, and the client wishes to go forward.”

Kerns refused to discuss any new evidence he had if the case proceeded to trial.

Morrison says if Green is granted a trial, he will ask for the death penalty.

Green is aware she is gambling with her life. She explains her reasoning in a Feb. 5, 1997, letter: “My honest opinion is that I’m here because the legal system is largely geared against women right now. If I had committed a crime, I would own up to it — I am an honest person. I did not. My situation in the county jail — overmedication, fear, and isolation — prompted me to want things to be over with, and I would have done nearly anything to have that happen. I didn’t receive very good advice. I allowed myself to be frightened and bullied into pleading to something I didn’t do. Maybe God wanted me to be here to teach or tell me something. I cannot believe this is His plan for the rest of my life….”

The upcoming court hearing will decide whether Green was incompetent when she decided to forgo a trial and avoid execution in exchange for a life sentence. Either way, Green will again draw the media’s attention. Photo courtesy of KCTV Channel 5.