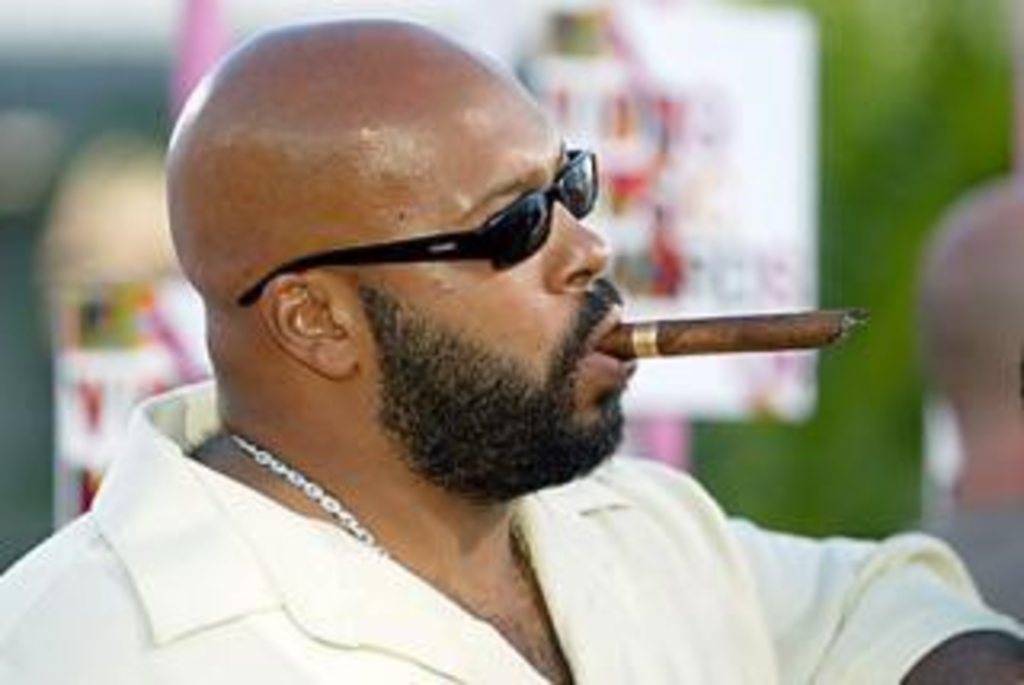 Oh, Sugar Bear, how the mighty have fallen!

In addition to watching himself get knocked out during a street fight on YouTube, the oft-incarcerated Marion “Suge” Knight now gets to watch his label, Death Records, vanish from his cold, calloused hands.

Variety magazine reported that Wide Awake Entertainment bought Death Row Records for $18 million during an auction in Los Angeles last Thursday. Last July, another label, Global Music, had agreed to buy Sugar Bear’s gangster baby for $24 million. Financing fell through, so Death Row found itself back on the auction block. Anyone interested in scavenging remaining items formerly owned by Death Row (including recordings by Snoop Dogg and Dr. Dre) can do so at an auction in Fullerton, California, on January 25.

Too bad Suge can’t dangle bankruptcy from a balcony.