Death of the Cool 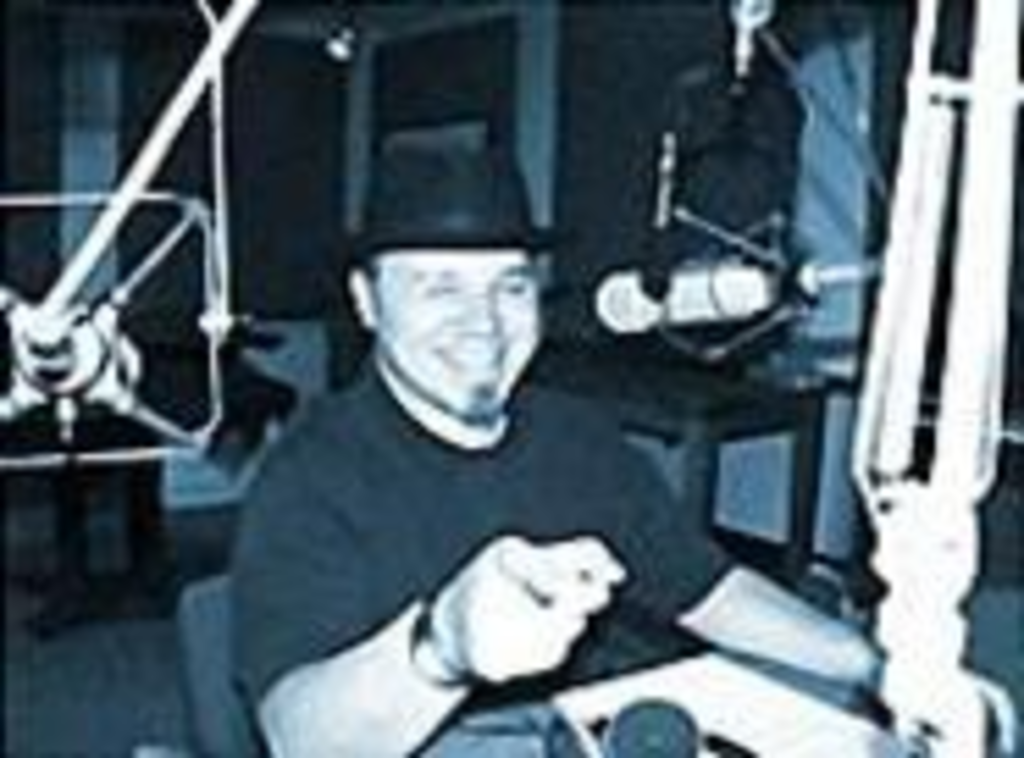 “It’s a loss to the community … (but) we’re happy with our programming as it is.

“That’s what Patricia Cahill, general manager of public radio station KCUR 89.3, told Kansas City Star gossip peddler Hearne Christopher last month. Cahill was sounding off in one of Christopher’s many columns about the fact that classical stalwart KXTR 96.5 had been kicked to the AM dial. KXTR owner Entercom was offering the channel’s “intellectual property” to anyone who would put it back on FM, and Christopher had found that classical music had no willing FM foster parents.

But apparently Cahill spoke too soon. On September 11 — not even three weeks after her comment appeared in The Star — KCUR started playing Minnesota Public Radio’s syndicated Classical 24 Mondays through Thursdays from 9 p.m. to midnight. And now it’s jazz fans’ turn to mourn. To make room for classical programming, the 11-year-old Swing Show met its demise and Take Five was sent packing to Sundays from 4 to 5 p.m. following Just Jazz.

KCUR’s new programming also involves an hour dubbed “Entertainment.Comedy” from 8 to 9 p.m. That hour includes two shows new to the market: Wait Wait Don’t Tell Me, a clever current-events quiz show (the prize? NPR headline-reader Carl Kassell records the winner’s answering-machine message), and Satellite Sisters, a Public Radio International show in which five sisters living in four cities — New York, Los Angeles, Portland, Oregon, and Bangkok — get together on the air and have “free-flowing and witty” conversations on “the challenges, fears, and successes of daily life” while interviewing guests and covering a range of topics. KCUR program director Bill Anderson says he’s been thinking about adding the entertainment programming to the station’s lineup for about a year but that the decision was secondary to that of adding classical music.

For KCUR listeners led to believe that nothing was changing, however, Cahill’s about-face was puzzling. The move left some listeners grousing that perhaps a rich KXTR fan had promised big bucks come pledge-drive time if KCUR were to add classical. But that’s not exactly what happened. It was more like a number of KXTR fans — a third of whom KCUR shared with the former FM station — who represent a potential increase in KCUR’s listenership with the addition of classical programming.

Cahill was out of town and unavailable to comment for this column, but Anderson explained that the decision to make the change did require some “soul-searching.” It’s a decision they’d known they would have to make, ever since it became obvious that classical’s FM days were numbered. KXTR went through three ownership changes in four years, ending with the acquisition by Entercom, and wise observers knew the radio giant was likely to view the use of an FM frequency for classical music as the squandering of a revenue source. When the KXTR switch went down, that station’s listeners started begging KCUR to air classical music, although Anderson says there were no specific requests that involved contribution promises.

While Anderson admits that an increase in pledge support from classical music fans would be nice, “That’s not the driving factor behind this decision. However, I can tell you that we suspect we will have a higher listenership during that time period…. Our goal here is to serve our listenership, and I think we would be remiss in our jobs and I would be irresponsible as a program director not to take into account the fact that a third of our listeners are shared with KXTR.”

Music director Robert Moore echoes that sentiment. “(The decision) was definitely hard for me because I started Take Five five years ago and I was the current host of the Swing Show, and that got axed…. But being the music director and working at management at other stations, I understand numbers and fundraising and trends, and they all leaned toward classical. KXTR was getting much better numbers at night than we were with jazz.”

But isn’t this public radio? Isn’t it supposed to be a sanctuary from the kind of number-crunching that has made commercial radio so bland? True, KCUR didn’t switch to playing hits of the ’70s, ’80s, and ’90s, but playing to the numbers feels unseemly, since it came at the expense of local jazz programming in a town whose international reputation is built on jazz.

Station officials say there are other FM outlets for jazz but none for classical, so they’re just stepping up and filling a void, even if it’s for only 12 hours a week. But out of those stations that play jazz — public stations KANU in Lawrence, KCMW in Warrensburg, and KC’s community radio station, KKFI — only one, KKFI, has consistently decent reception in the area, and because it offers so many types of music that don’t air anywhere else in town, KKFI can devote only eight hours of jazz programming a week. In a town with such strong jazz roots, the erosion of what little we have is tough.

“It’s painful to do these kind of things,” Anderson concedes, “because you know you’re wounding people and taking away one aspect of the programming that a percentage of the audience is passionate about. It’s not anything we take lightly or did on a whim. We put a lot of serious thought and research into it…. The fact remains that we still have a jazz presence on the air, albeit a much smaller one, but it’s still there and we remain committed to that.”

Anderson should be careful about using the phrase “committed to.” Cahill seemed pretty committed to the station’s old programming just a few weeks ago.

Premiere: The Guillotine Choir's 'In the Daylight'