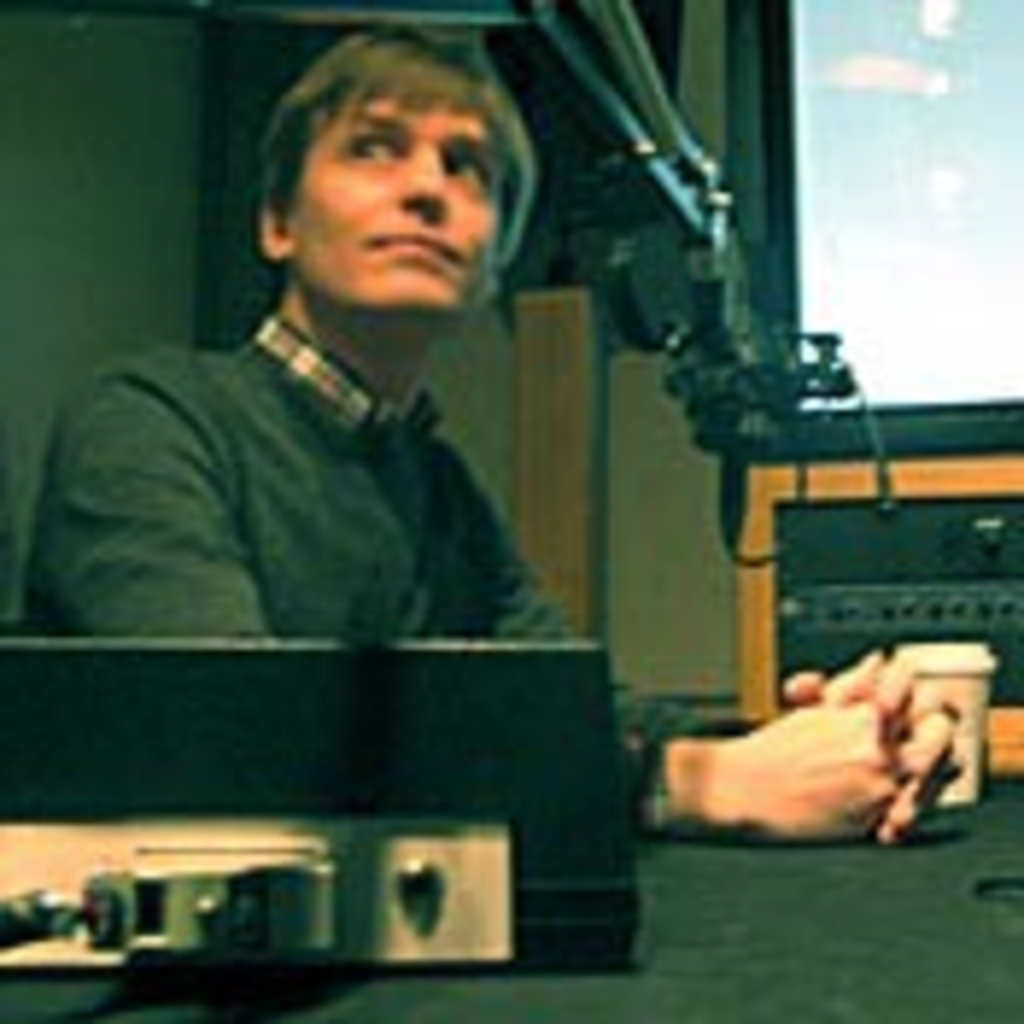 Because we like to keep ourselves informed, we at Wayward Blog like to keep our ear tuned to the radio. You can’t rock all the time, and Anti-Flag songs are ten times funnier when you’re actually aware of the political situation in which the world finds itself. Plus, being as how journalism is a fantastic way to make mad scrilla, we’re always looking for ways to diversify our portfolio.

Hence, we were listening to American Public Media’s Marketplace program on KCUR last night, and were pleasantly surprised to witness the converge of indie rock and finance when Death Cab For Cutie‘s Chris Walla was on to talk about the nature of being both a producer and a member of a seriously successful band.

Walla talked about how he got into being a producer, as well as Death Cab’s inclusion on the New Moon soundtrack. You can read the transcript or listen to all of last night’s program.