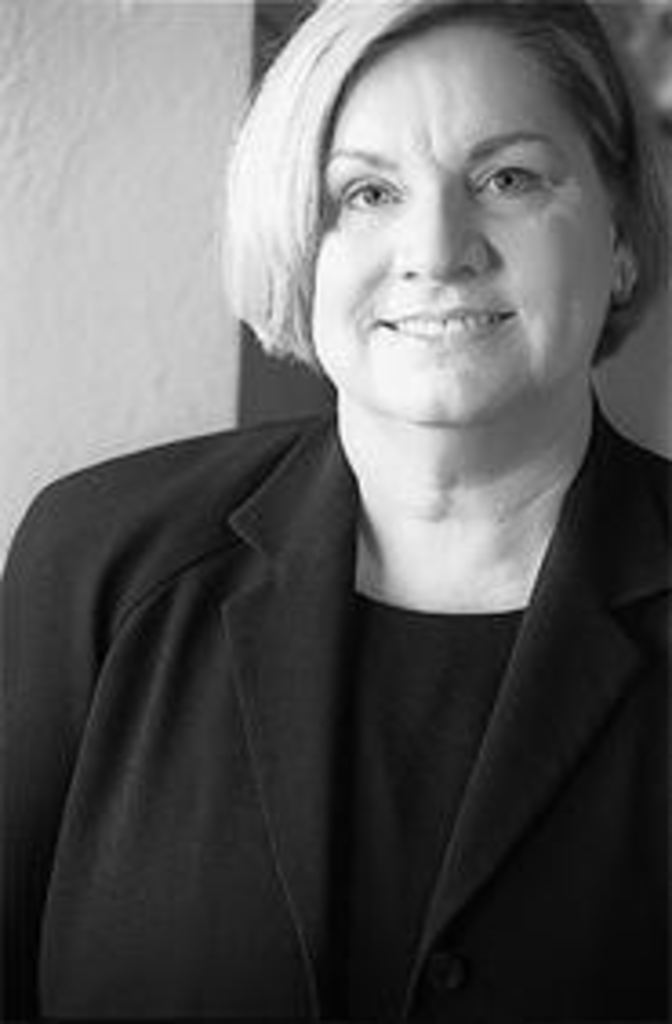 Hey, Katheryn Shields, here’s something to really be proud of.

After a long career in local politics, you triumphantly filed paperwork to run for mayor of Kansas City, Missouri. And in your January 5 announcement — in which you proclaimed yourself “the only candidate for Mayor who has the experience, the desire and the vision” to pursue an important agenda for the city — you had no choice but to include the following disclaimer:

“As the citizens of Kansas City know, for the past three years, I have been the subject of a political witch-hunt conducted by the local U.S. Attorney’s office,” you wrote in an e-mail sent to the press. You complained that your political contributors were “dragged before a grand jury … in a way calculated to create maximum embarrassment” for you.

“Through all this, I kept silent, did my job, and trusted the people to recognize a political witch hunt for what it is,” you continued. “And they did. My polling showed that 65% of the voters considered the investigations to be politically motivated.

“Trusting in the judgment of the people, I decided to run for Mayor.”

Yes, fellow citizens, vote for me!

Once, Katheryn, I might have voted for you. You champion causes that any reasonable voter would love. For example, the city desperately needs someone who will lead on environmental issues. But I’m sorry, I don’t want to spend the next four years listening to endless denials that you’ve done anything wrong, or you’re the subject of FBI investigations simply because you’ve been such a strong leader that you couldn’t help but make political enemies.

And I’m sorry, but the last thing I want in a mayor is someone who, upon the official announcement of her candidacy, uses some variant of the word terrorism — six times.

“Yesterday, three years of this political terrorism culminated in the filing of false charges against me …

“To the people of Kansas City, I say this: Political terrorism — just like any other terrorism — feeds on fear. Ever since 9/11, I have spoken out against the Climate of Fear — and against the way our own government, for political ends, has used fear. I have often said that if we can ask soldiers barely out of high school to risk their young lives to stand up to terrorists, we should show some of that same courage here at home….

“The voters get to decide who will be Mayor — and the voters can see this bogus indictment for the act of political terrorism that it is.

“I don’t give in to terrorism.”

In all seriousness, how can you compare the fact that thousands of innocent people died on 9/11, or are dying in car bombings in Iraq right now, to the fact that you’ve been dogged by FBI agents just because you’ve played rough politics over the years.

I thought it was bad enough when you compared yourself to Martin Luther King Jr. last January (“She’s No Martin” January 26, 2006). But casting yourself as a target of terrorists? Please.

You may not have committed mortgage fraud — we’ll have to wait for the criminal case to play out — but here’s one thing you’re clearly guilty of: delusional egomania.

You expect us to elect you mayor just because you supposedly have a strong record on the environment and the arts and because you want to improve public safety and mental health.

But what about the mental health of Kansas City voters.

The fact that you pompously filed for mayor the day after last week’s indictment requires us to suffer through a candidacy that’s sadly absurd.

And if you’re elected? Every month or so, you’d hold a press conference to blame your latest troubles on a political witch hunt — when all we really want are smooth damn streets. We’ll get dragged through the political gutter right along with you, just as we did when you were county executive.

I never thought I’d say this, but a Shields administration would make me yearn for the reign of Kay. At least Barnes hides her vindictive tendencies behind a fixed smile. She doesn’t go around blaming her political enemies every time she gets a bad headline.

You know, I’d have a lot more respect for you, Katheryn, if, every once in a while, you’d just take a little responsibility for having done something to make political enemies.

Maybe so, but personally, I prefer a little diplomacy in my politicians, someone who would rather outwit her enemies than brawl with them in public.

Maybe you have been unfairly targeted by the U.S. Attorney. Maybe last week’s indictment really was, as you argued, a “last, desperate attempt” to take you down before you filed for mayor.

But your sense of entitlement is obnoxious. You really think the city needs you to be mayor? You’re the only one who can manage the city’s finances, secure better services for neighborhoods, find tenants for all of downtown’s new buildings, maintain roads and bridges? Christ, the field is crammed with Democrats of varying degrees of progressiveness. You are “the only candidate for Mayor who has the experience, the desire and the vision to pursue successfully that important agenda”?

Not long after the feds announced the indictment, you and your husband and alleged co-conspirator, Philip Cardarella, held a press conference at your attorney’s office to proclaim your innocence. Right before the spectacle began, Pitch reporter David Martin noticed your attorney, Curtis Woods, take a sip from a water bottle. On the side of the bottle was a red label that read “NOT GUILTY.”

That’s just the sort of classy display we can all look forward to if you’re mayor, huh?

A Shields administration might make every day a drunken joy ride for journalists, but I, for one, would be happy to give that up in the interest of the greater good.

Please don’t run, Katheryn. Then, after you’re vindicated, you and Phil can go away for a while to a secluded beach somewhere, rest up, and pray for a little humility.