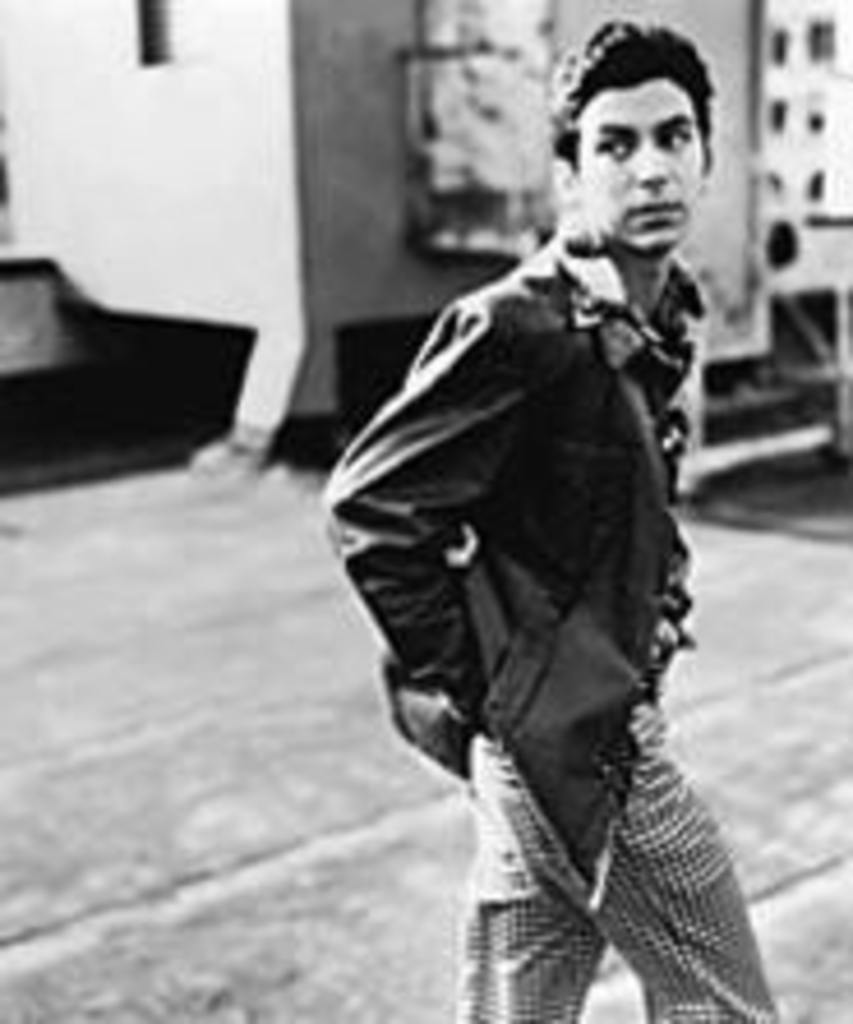 When David Garza came to town a few years ago, opening for (and then playing with) Alejandro Escovedo, he added a wonderful guitar voice, a wry sense of humor — and the realization that he’s not really a roots artist at all. After a song or two, fans of singer-songwriters such as Rufus Wainwright, Jason Falkner and Jeff Buckley will wonder why they don’t have all of Garza’s CDs. (Realistically, some of ’em already do.) Part of the issue might be the surprise of having an artist who pronounces his first name with stress on the final syllable straying so far away from Latin Grammy territory. While he does occasionally sing in Spanish, Garza’s written the best ELO song ELO never wrote (“Kinder”), and he’s also fully capable of channeling both Chris Duarte and Bob Dylan in the same song. Hell, he even held his own with Escovedo onstage (no small feat). There just aren’t many artists around with Garza’s grasp of music, let alone the stones to get up there and make it all work.