David Garwacke — the guy behind If You Make It — on pink couches, videos and touring 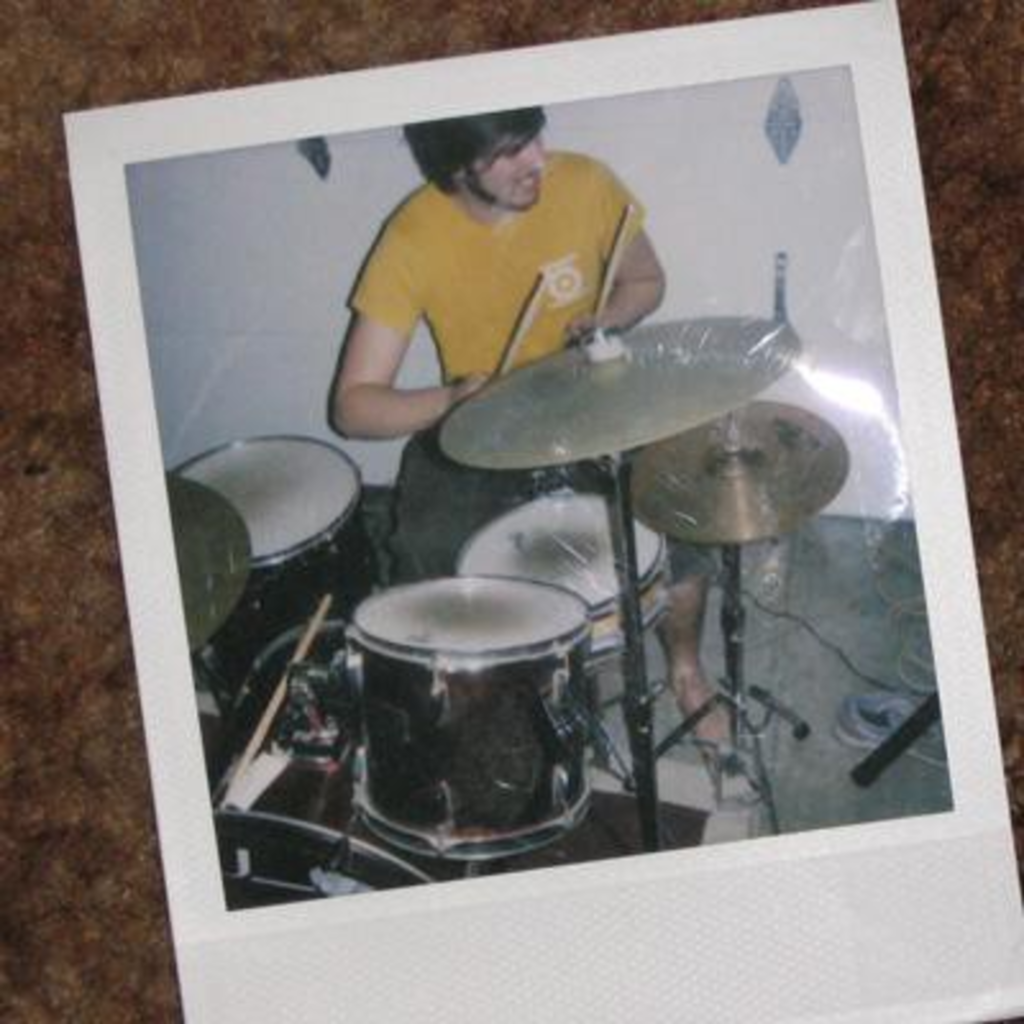 David Garwacke is probably not a name with which most people are familiar. However, his website, If You Make It, has become an invaluable resource for anyone needing a primer on the East Coast pop-punk and indie underground. His Pink Couch Sessions, a series of acoustic performances on a big pink couch, have featured cult favorites like the Measure [sa], as well as Vivian Girls. The website is also home to a carefully curated selection of free album downloads from some of the best bands of which you’ve never heard.

Garwacke is currently on tour as the drummer for Laura Stevenson and the Cans, which are opening for Fake Problems this Sunday, May 1, at the Jackpot. We took advantage of his forthcoming visit to the area to talk about If You Make It, touring and the indie underground.