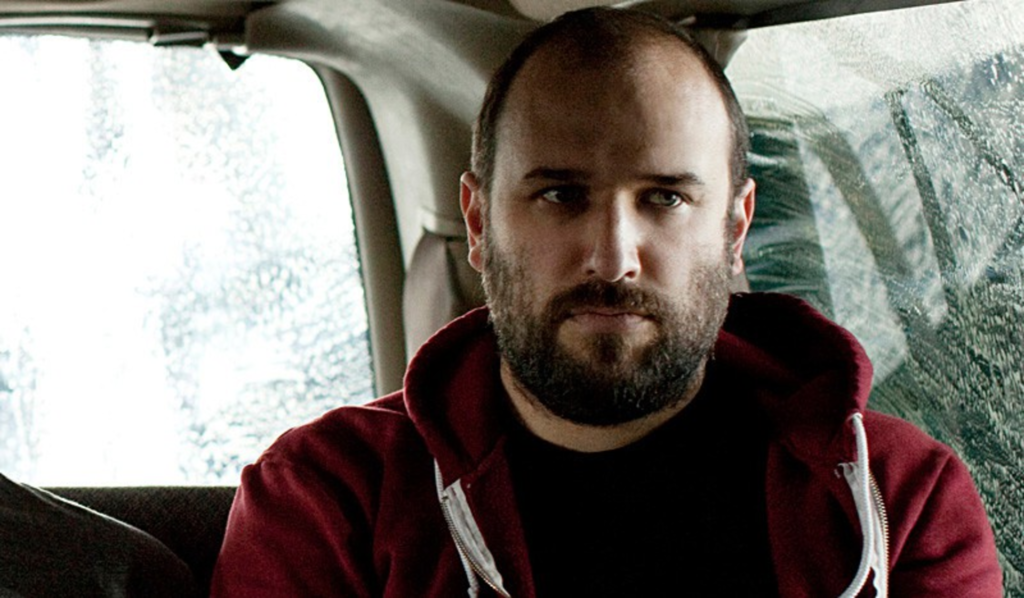 The eve of the predicted rapture a couple of weeks back seemed like an appropriate time to speak with David Bazan. As songwriter for Pedro the Lion, Bazan was something of a revolutionary indie-rock character for singing about his Christian faith. As the years passed, doubt crept into his religious worldview, most notably on 2009’s Curse Your Branches, on which he essentially renounced his faith. Strange Negotiations, his latest, examines the subtleties of modern existence through a more agnostic lens.

The Pitch: You’re going on tour with some great bands such as Cotton Jones and Bright Eyes. But the world is supposed to end tomorrow, so how’s that all going to work out for you?

Bazan: Well, I guess it depends on your interpretation. If that rapture happens, it will only be saved people who will go before tribulation. And a lot of saved folks are into my records, so I think show attendance will be affected negatively. My family wonders if I am saved, but a lot of my friends would argue that I’m mostly saved. So who knows if I’ll even be here?

Do you ever tire of the ubiquitous associations in the press between your art and religious doubt?

Well, it has been a central theme. If I could choose again, I maybe wouldn’t have chosen it. The [reaction] to Curse Your Branches was so elevated compared to the expectations I had. But I’m fascinated by the topic and I started the conversation in that direction, so I’m happy to go back and forth about that stuff.

“Level With Yourself,” from the new album, muses on a line from “Be Thou My Vision,” a hymn you recorded more than a decade ago. Is that a nod to your younger self?

That line always rocked me when I was a kid: Riches I heed not, nor man’s empty praise/Thou my inheritance now and always. It’s a delayed gratification thing, sort of a statement to being committed to a different value system. That always really resonated with me, and strangely it still does, except for the Thou my inheritance now and always part. To me, the line is about how there’s other things to be motivated by than money and glory.

Do you feel a philosophical or chronological distance when you play Pedro the Lion songs today?

It’s different for every single song. We’re playing “Of Up and Coming Monarchs” on this tour, which is a song I wrote 14 years ago. I love it. It’s fresh to me, and we’re having a great time playing it. But then I’ll play a song off Winners Never Quit or Control that feels really dated somehow.

I saw you had a back-and-forth online with someone who tweeted: “You ever feel bad ’bout all the money you bank from Christians? Maybe give it to Haiti or deaf kids, in case there is a Hell.”

This is a complaint I hear sometimes, that I’ve taken advantage of Christian fans by kind of stringing them along for years. I thought, “OK, I feel like I’ve said some things that are very much the opposite of stringing people along, so I’m dealing with this once and for all.” But then I read this blog he wrote about it and I was like, “I’m not talking to this dum-dum.” A guy who’s that clued out, I’m not going to spend time trying to interact with him because it won’t go anywhere. He’s not trying to get it. I got kids, and stuff to do. That’s another question on the new record: How do you even engage with people like that? I don’t think you do. They’re not trying to understand how the world works. They’re choosing not to.