David Bazan Has An Early Christmas Present For You 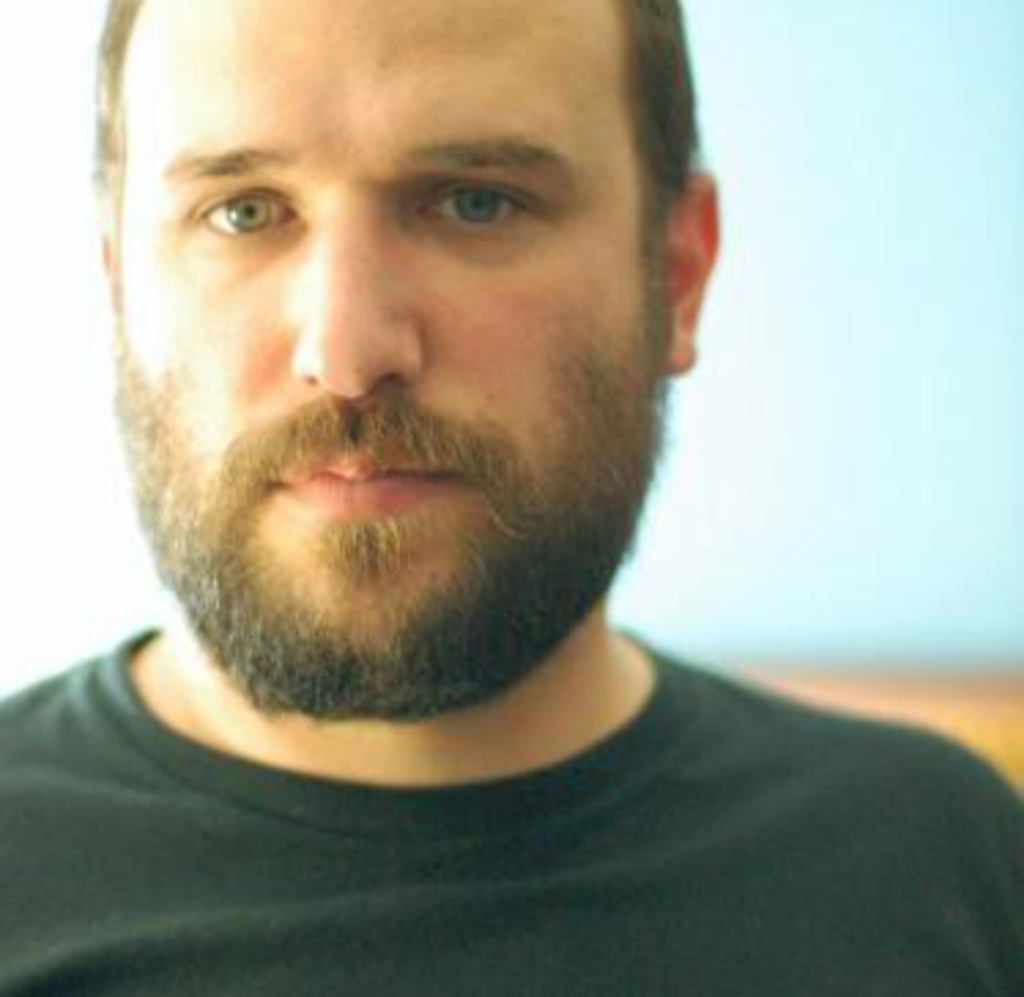 If there’s one thing this world needs, it is not another cover of John Lennon’s “Happy Xmas (War Is Over).” According to Allmusic, there’s well over a couple dozen already recorded. We’re good. Still, that doesn’t seem to have deterred David Bazan from recording a cover of the song for the sixth installment of his Christmas Singles Series.

You’d be better off downloading his brand new Daytrotter session. The recordings are of three songs from his most recent album, Curse Your Branches, released just last month.

Bazan brings his quietly introspective tunes to the Jackpot on October 30 with Say Hi.

If you feel the need to buy the single, it can be pre-ordered from Suicide Squeeze, pressed on blue w/ white haze (200 copies), gold (400 copies) and clear (400 copies) vinyl. If you do, you’re entered to win a test pressing. Go for it, vinyl nerds!