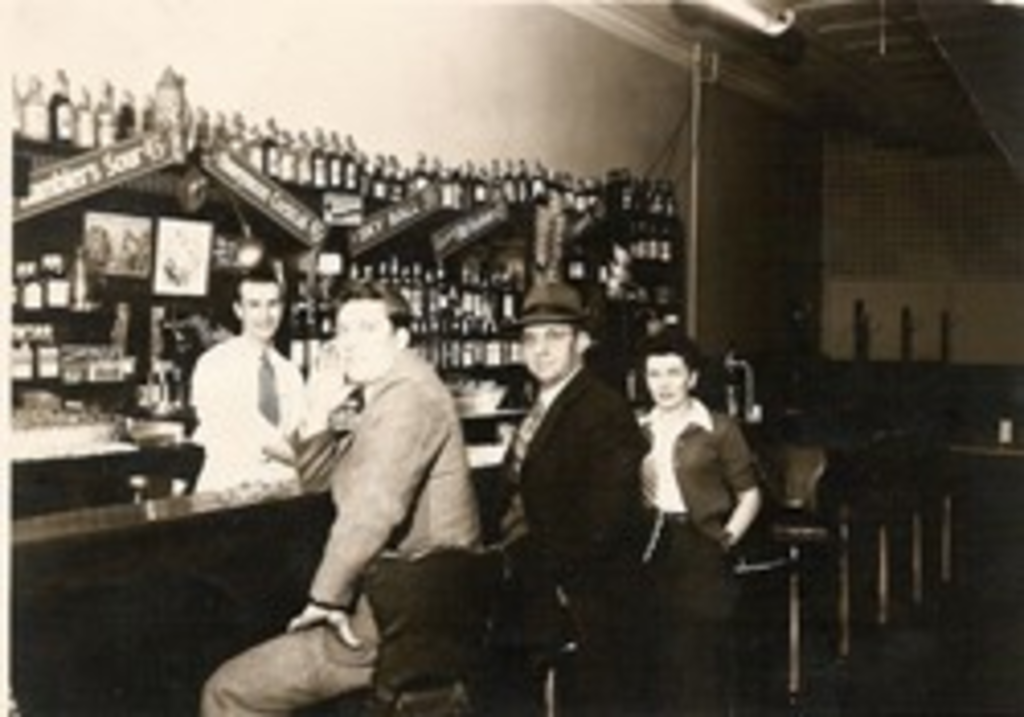 ​Davey’s Uptown Ramblers Club is a grizzled old dive. Well, it turns out, the club has actually been around 60 fucking years. Clearly, this is why it’s one of the few bars that’s legit enough to have the word “ramblers” in its title.