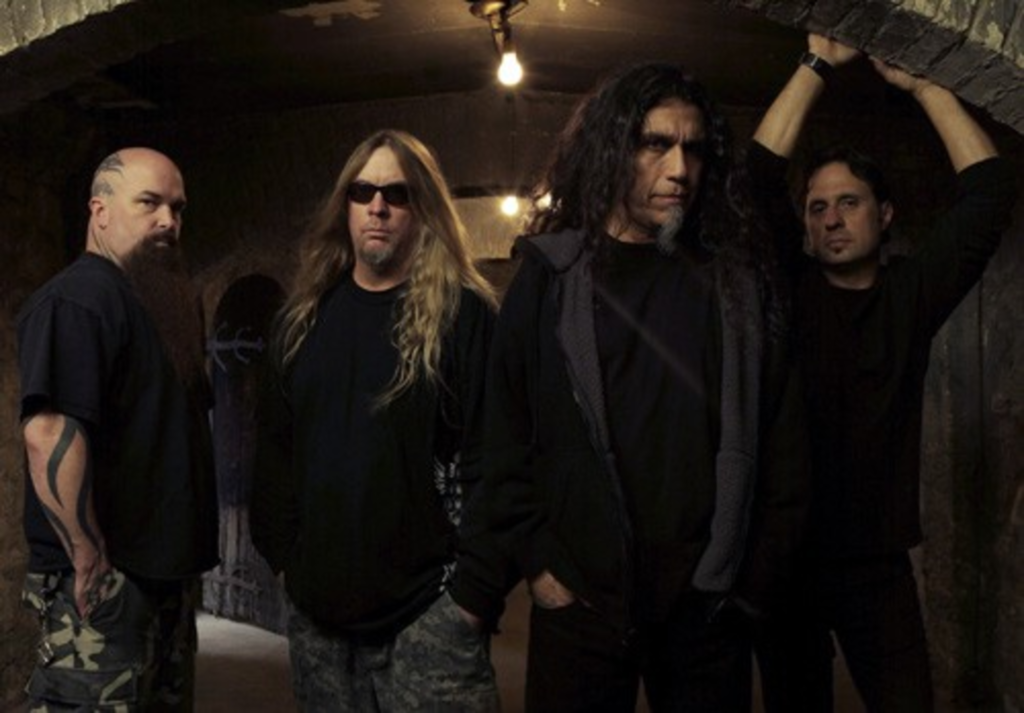 Slayer has maintained its reputation as one of the monsters of metal for more than 20 years, thanks to its unrelenting force and provocative subject matter. The less tangible (though undeniable) element of the band’s success, though, is drummer Dave Lombardo, who spoke with us shortly before the band’s upcoming stop of the American Carnage tour with Megadeth and Testament.

Dave Lombardo: Not only stamina has improved but I think also my perception of the drums. I can bring more ideas to the table for each album.

Creating more of a texture, more of a swell, to let you know that something’s coming, and then going into the drum roll. And within each part, having that crescendo.