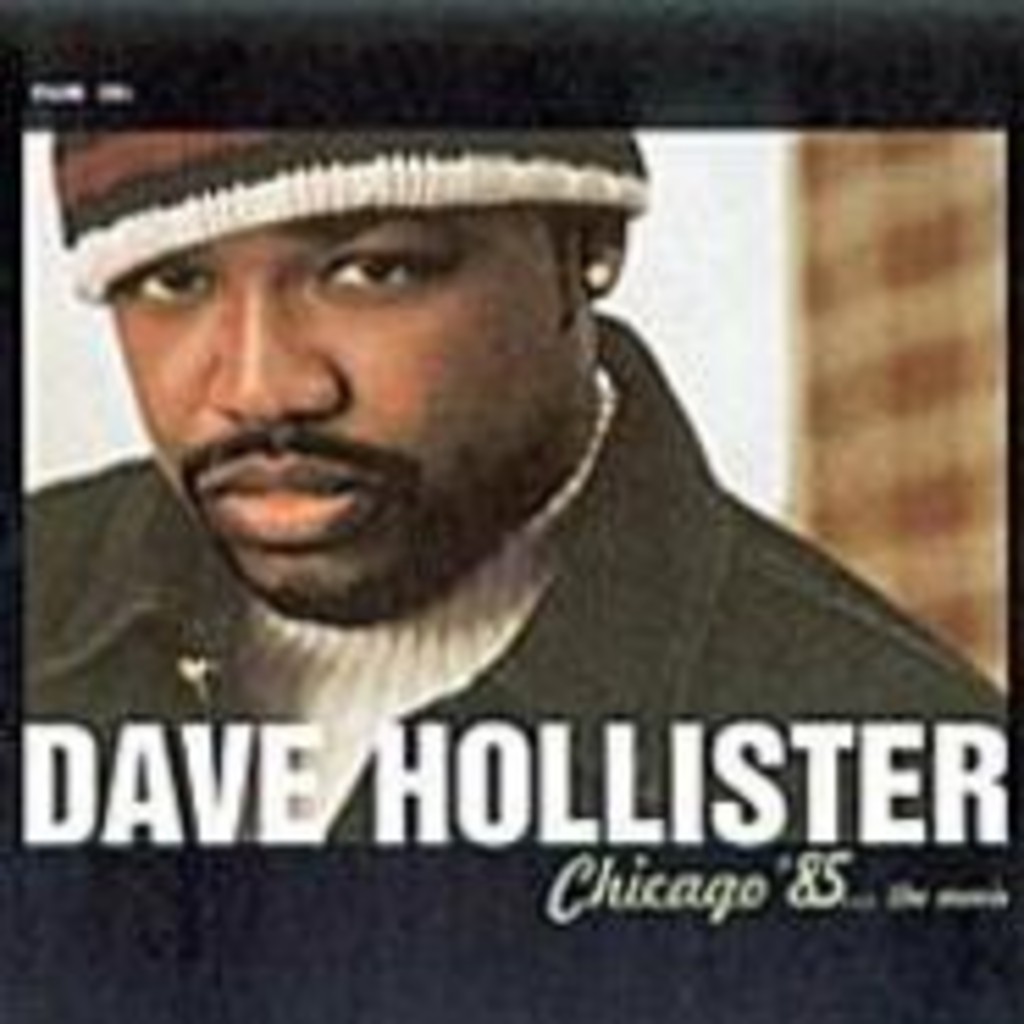 On his solo debut, Ghetto Hymns, soul singer Dave Hollister delivered a dramatic, film-style take on a love story gone to hell. Hollister’s mistress vandalized his Benz; an ex-lover confronted his wife about their affair, causing her to leave home with the kids in tow; and his baby’s mama threatened violence if she didn’t receive bigger child support payments — talk about romantic turmoil. Hollister’s mean-spirited, hate-filled lyrics heightened the intensity, but they also reflected an attitude that has infected the music of young male R&B singers in recent years.

On Chicago ’85: The Movie, Hollister’s cinemaphile tendencies are even more evident, from the album’s title to the script format used for even the track listings and production notes. His attitude, however, has changed. Hollister, using a much milder tone, addresses such topics as the value of a healthy relationship (“I’m Not Complete”) and the meaning of responsibility (“Take Care of Home”).

Chicago ’85 is a throwback to the glory days of soul, when smooth singers seduced with heartfelt lyrics. Hollister, a former member of Blackstreet, sang lead on that group’s hit ballad “Before I Let You Go,” and he returns to that form with fourteen simmering tunes that expose his inner feelings. He’s not begging for redemption, but Hollister does demonstrate that he’s grown up, personally and musically.