Database shows Missouri residents what contaminants are in their drinking water

Among the largest water providers the state, contaminants like arsenic, nitrates, chloroform and atrazine were at levels an environmental group considers unsafe 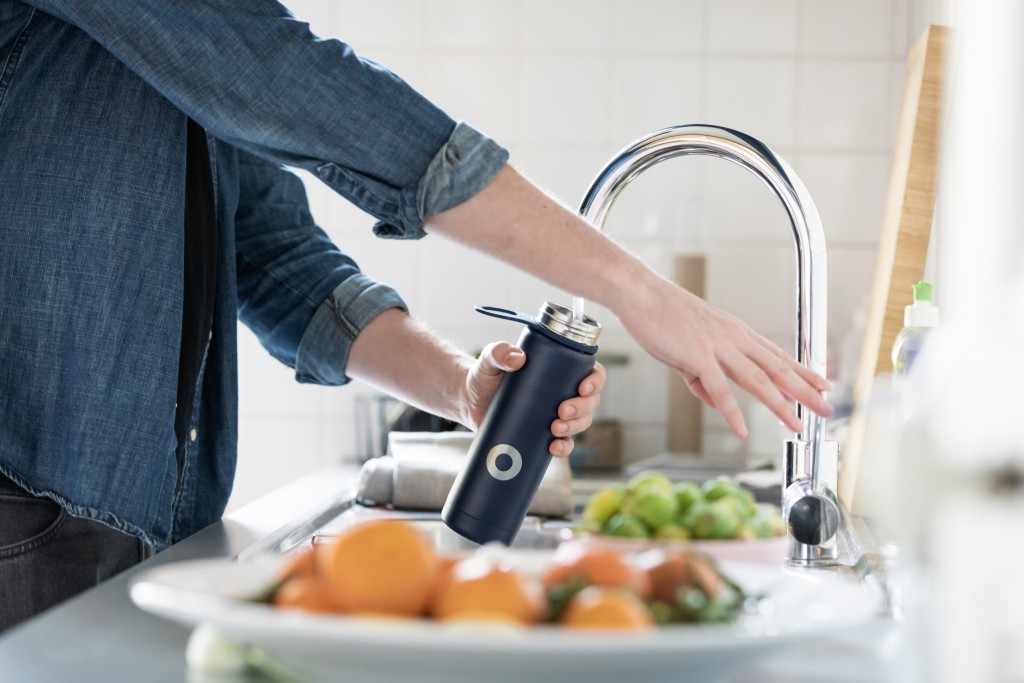 Missouri and Kansas residents may be drinking unsafe amounts of arsenic, nitrates and other chemicals — even if their provider is meeting federal drinking water requirements, according to data published Wednesday by an environmental group.

The Environmental Working Group released its most up to date tap water database, compiling testing information for water utilities across the country so residents can access information about the contents of their drinking water. The information reported comes from state health agencies and the U.S. Environmental Protection Agency.

In many cases, EWG sets far stricter standards for what it considers safe than the EPA allows under safe drinking water standards. Where hundreds of utilities reported chemicals at levels EWG would consider too high for people’s health, only a handful were above legal limits.

Find information about your water utility at ewg.org/tapwater.

Among the largest water providers in Kansas and Missouri, contaminants like arsenic, nitrates, chloroform and atrazine were found at levels EWG considers unsafe. In Kansas, nitrates, which seep into water systems from fertilizer runoff, were found above levels EWG considers safe in more than 800 out of 870 water systems, making it the chemical most commonly found at problematic levels.

Other major contaminants in the two states include trihalomethanes and haloacetic acids, both of which are byproducts of drinking water treatment

“A lot people don’t realize that there are contaminants in the tap water that they drink. It’s perfectly legal, but it’s not necessarily safe,” said Sydney Evans, a science analyst for EWG. “There is a pretty big discrepancy with a lot of contaminants between what is legal and what is safe.”

In St. Louis, for example, tests showed drinking water contained 0.435 micrograms of arsenic per liter of water. The legal limit is 10 micrograms, but EWG cites the California Office of Environmental Health Hazard Assessment, which set a public health goal of just 0.004 micrograms per liter for arsenic.

Kansas City’s water had 2.12 milligrams of nitrates per liter of water. The legal limit is 10 milligrams. EWG recommends 0.14.

Nitrates and nitrites, which can increase the risk of cancer and harm fetal growth, were found above EWG’s guidelines in 543 of the 1,432 water utilities serving Missourians. Nitrates were found in nearly all of Kansas’ water systems. But only five of them, all in Kansas, broke federal standards.

Topeka’s water had 0.626 micrograms of atrazine per liter compared to the legal limit of 3 micrograms. But EWG recommends a limit of 0.1 micrograms.

“Some of these are decades old,” Evans said, adding that the limits were based on health data and the costs of mitigation at the time they were set.

“That just doesn’t really make sense to me that we have such outdated information influencing those legal limits when we know that the health consequences are much more severe than what we thought they were previously based on all of the research that’s been done in the meantime,” Evans said.

Heather Frierson, a spokeswoman for the Kansas City Water Department, said in an email that the city meets or exceeds all EPA requirements for limiting contaminants in drinking water.