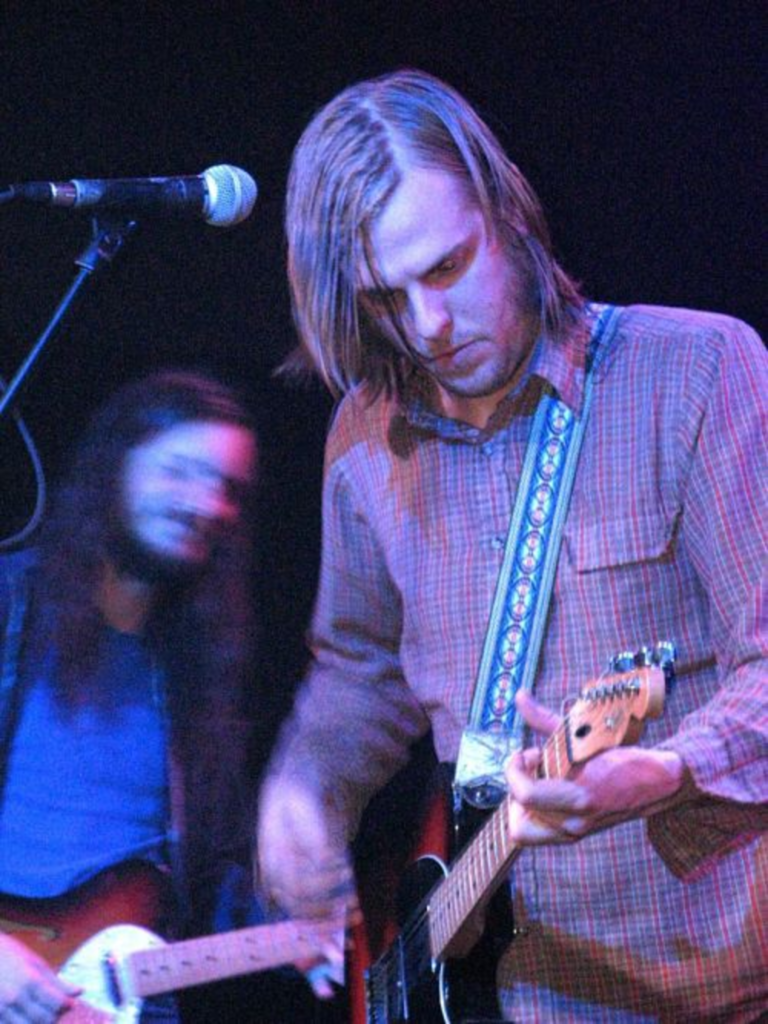 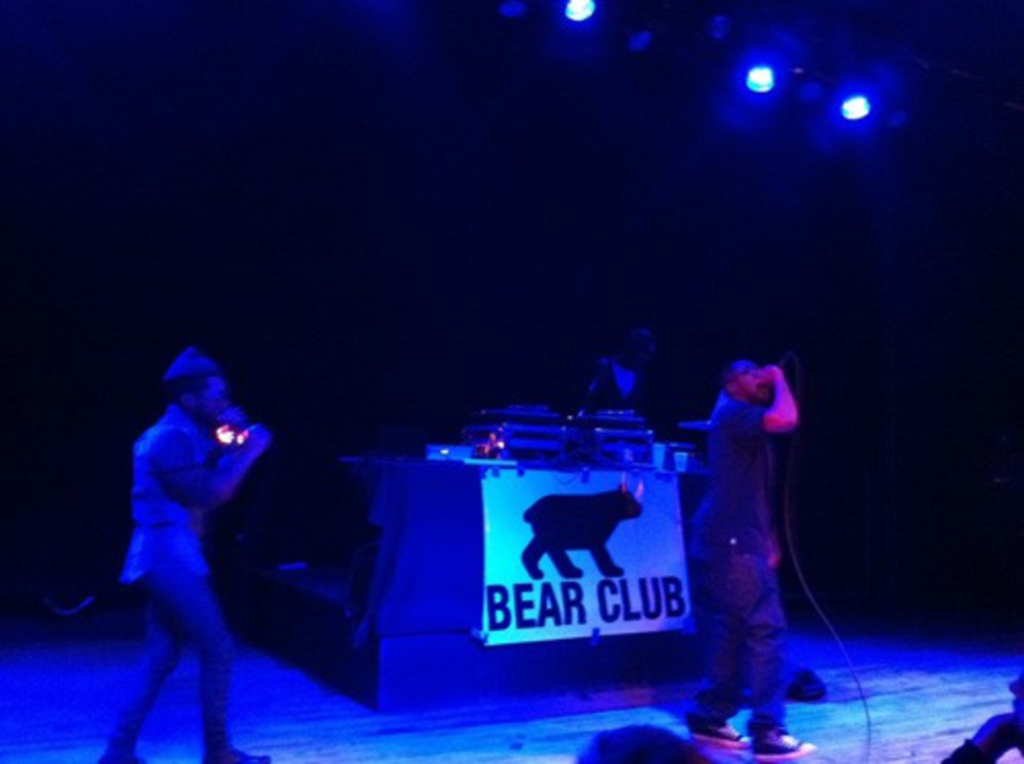 The Granada on a Wednesday can be a cold and cavernous place for opening acts to do what opening acts should do: Warm up a crowd. So when Kansas City’s Greg Enemy walked onstage with merely a microphone and white MacBook in hand, the odds were already against him.

Openers in hip-hop have no instruments to hide behind, no guitar feedback to catch the ear or a flailing drummer for the eye. And openers in independent hip-hop can’t even guarantee that the crowd will know their hooks to shout back in affirmation. So, as Greg Enemy slid a worn denim jacket off his meager frame (he’s small and raps about it often), the growing Granada crowd clenched Bud Lights in expectation.

“I was going to play a new song, but I don’t know if y’all are feeling it,” Enemy said, before a voice in the crowd reminded him that all the songs were probably new to them. “That’s a very good point,” he said, flashing a smile under his thick square glasses. New songs or not, Enemy came through. He rhymed over his own deep-cutting beats with the self-assured dance kicks and toe spins that I only unleash when I’m home alone. In short, he displayed — to use hip-hop’s waning buzzword — swag. The endearing DIY moment followed each song, when Enemy ran back to his laptop to select his next backing track on iTunes.