Darryl Burton’s Christmas was better than yours 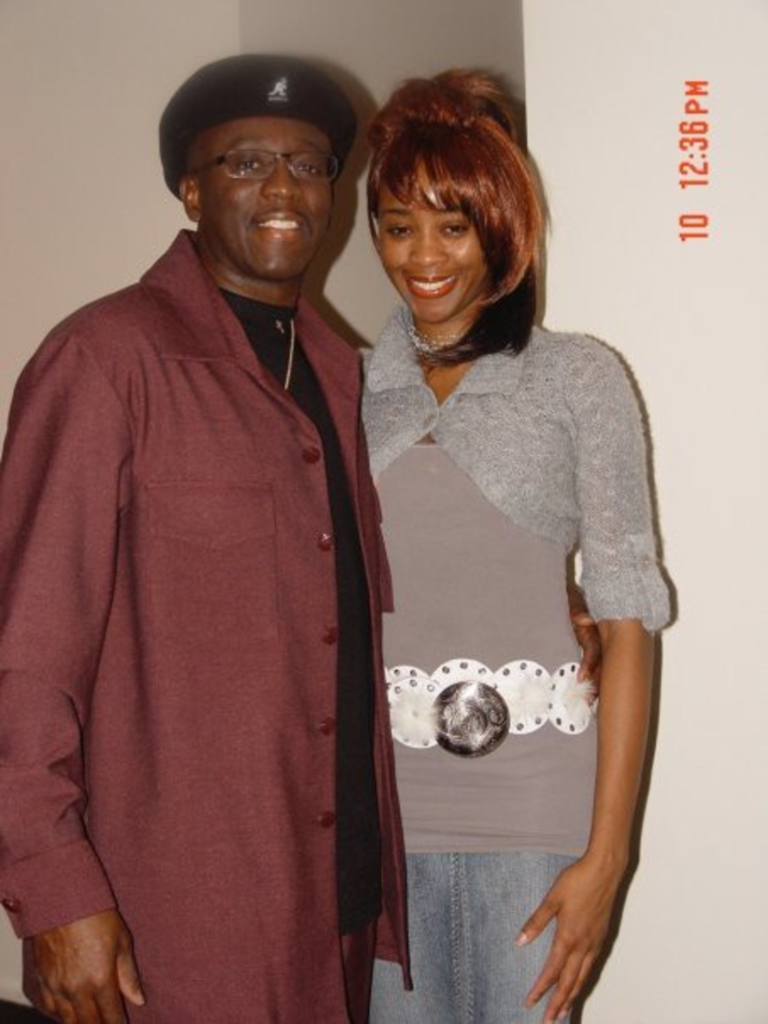 Have a happy holiday? That’s cool. Darryl Burton did, too. He got to spend Christmas with his daughter for the first time in 24 years.

The last time Burton saw his daughter, Tynesha Lee, she was 2 years old. Their relationship was put on a 24-year pause after Burton was sent to prison for a St. Louis murder he didn’t commit. He was exonerated and released on August 29, 2008 — his first year of freedom is profiled here — and moved to Kansas City. Burton and Lee met in St. Louis and spent Christmas with the rest of Burton’s family.

Burton brought Lee, now 26, the first Christmas present he’s ever been able to give her in person: a Barbie doll. It’s symbolic of a childhood spent apart from a father who wanted very much to be there for his little girl.