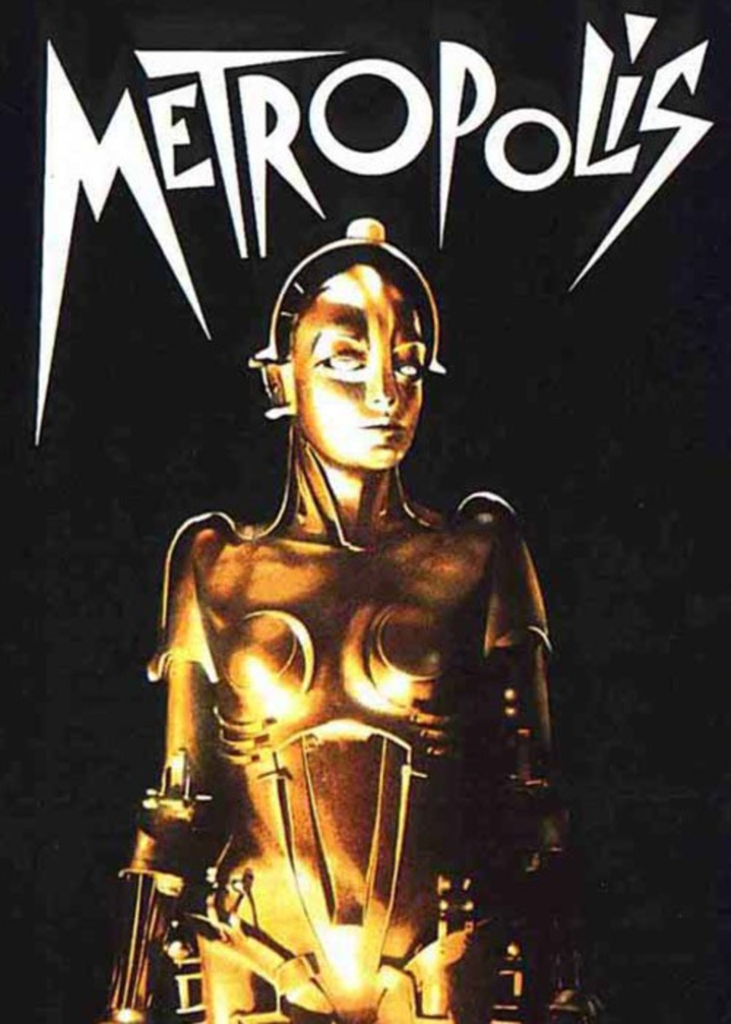 It’s the closest cinema gets to discovering a holy grail, a prize so elusive that somewhere along the way, hope of ever finding it is given up or the search is forgotten altogether. Two summers ago, a film curator in Buenos Aires stumbled upon a 16 mm negative of Fritz Lang’s landmark 1927 silent film, Metropolis, including 25 minutes of original footage — roughly one-fifth of the film — that had not been seen since the film’s premiere in Berlin. Re-edited to reflect Lang’s original vision and to clarify subplots and characters long misunderstood, the newly restored and complete Metropolis is enjoying new life in a nationwide tour of limited engagements. The masterwork, whose long shadow looms over virtually every science-fiction film that followed (Star Wars, Blade Runner, Tron and The Matrix among them), screens for one week only at Tivoli Cinemas (4050 Pennsylvania, 913-383-7756), starting today.— Brent Shepherd