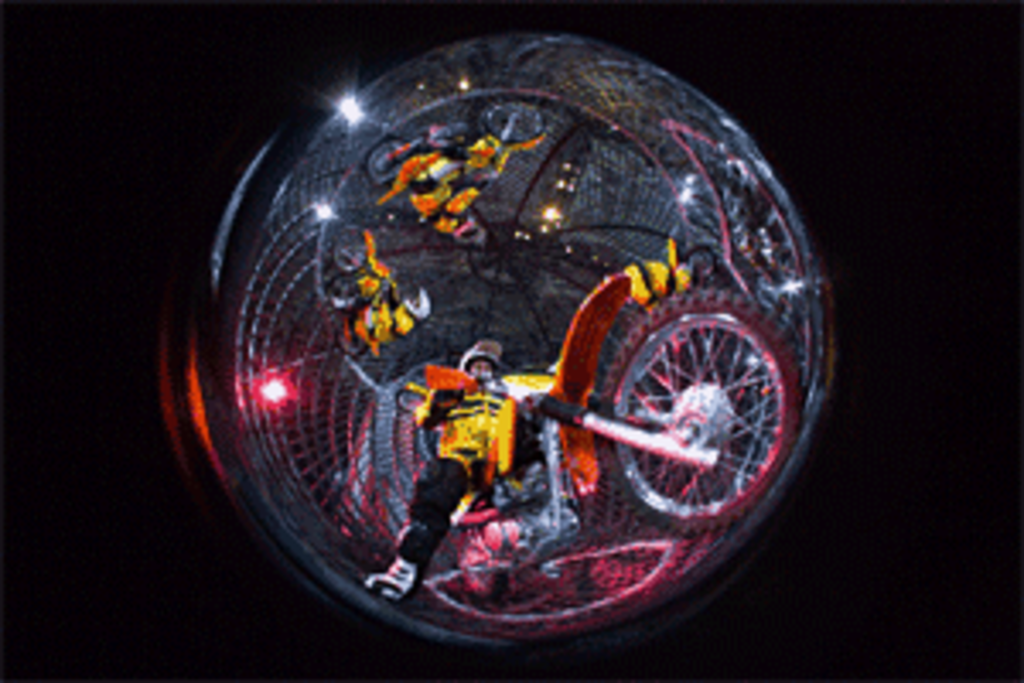 Back in the day, P.T. Barnum’s Great Traveling Museum, Menagerie, Caravan, and Hippodrome was the bee’s knees. Then came deadly fires; accusations of animal cruelty; and the sudden and shocking revelation that it was no longer cool to gawk at giants, fat ladies, midgets and three-legged boys. In response, the Barnum crew schemed up the modern big top: motorcycles in globes, elephants behaving like dogs, aerial acrobats, fiery hoops, and more clowns than you could possibly be comfortable with. Toss in a former American Idol contestant (Jennifer Fuentes) and some Cossacks (stunt horsemen) and you’ve got your 136th Edition of the Ringling Brothers and Barnum & Bailey Circus. The Second-Greatest Show on Earth (goddamn you, Van Halen/David Lee Roth reunion tour!) opens at 7 this evening and continues through Sunday at Kemper Arena (1800 Genessee, 816-513-4000). Tickets start at $13, but the clown-heckling memories are priceless.