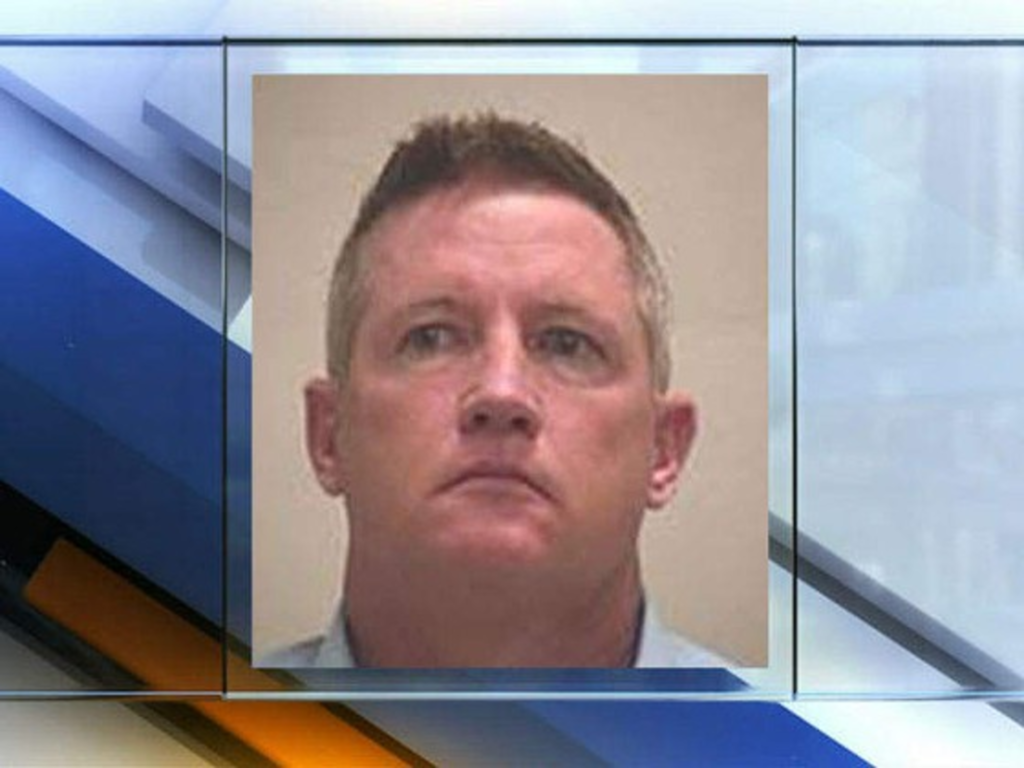 It’s been a crappy spring for news about youth sports coaches. A few weeks back, soccer coach and popular party DJ Joel White was charged in federal court for allegedly taking nude photos of children. On Tuesday, a grandfather in Clay County Googled his son’s basketball coach, Darin Mason, and found that he was a sex offender barred from coaching youth sports.