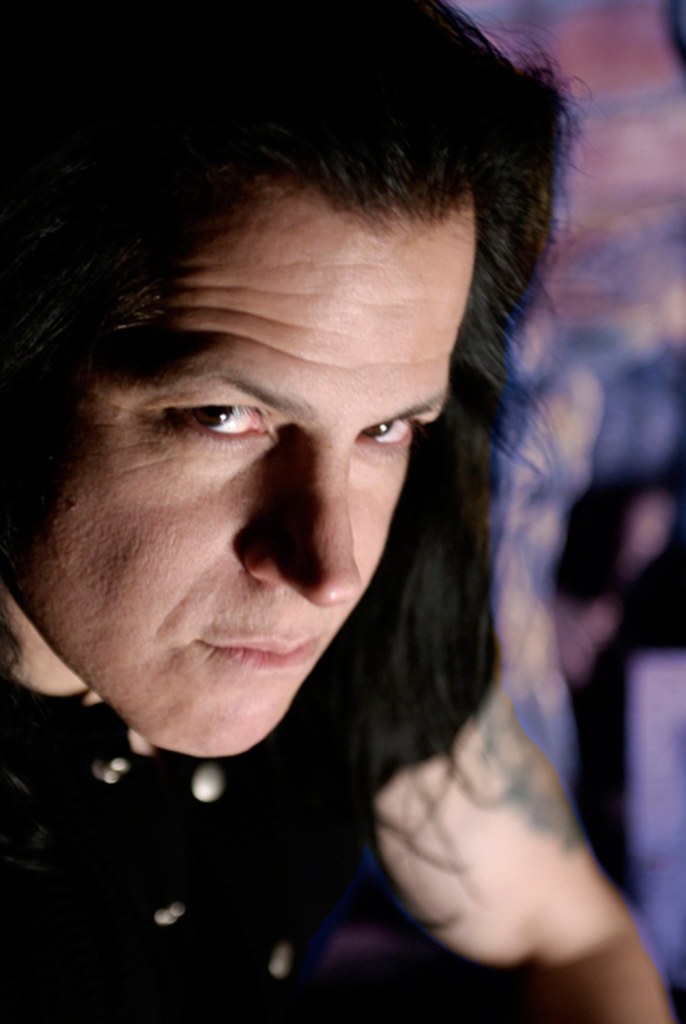 It may come as a shock, but probably five people reading this recognize Danzig — the metal band fronted by cartoonishly bizarre horror-punk legend Glenn Danzig, of course — because of an episode of Aqua Teen Hunger Force. Let that sink in for a minute. (On the show, Glenn Danzig buys Carl’s house.) Though Danzig’s cultural force may have, er, dwindled in recent years, his camp, menace and outlandish vision remain as muscular as ever. After 1988’s Danzig — rife with primal, Sabbath-style blues-metal riffs — the band veered into untapped territory: classical, neo-goth industrial rock. In fact, Glenn Danzig’s 2006 Black Aria II charted on Billboard’s Top 10 classical albums, landing between Itzhak Perlman and Andrea Bocelli. This in no way changes the fact that Danzig cracks open listeners’ skulls and licks their brains. He reportedly turned down the chance to play Wolverine in X-Men because he had better shit to do? Yeah. That happened. Danzig may have endured hard times, but 30 years of pure satanic magic is nothing to sniff at.