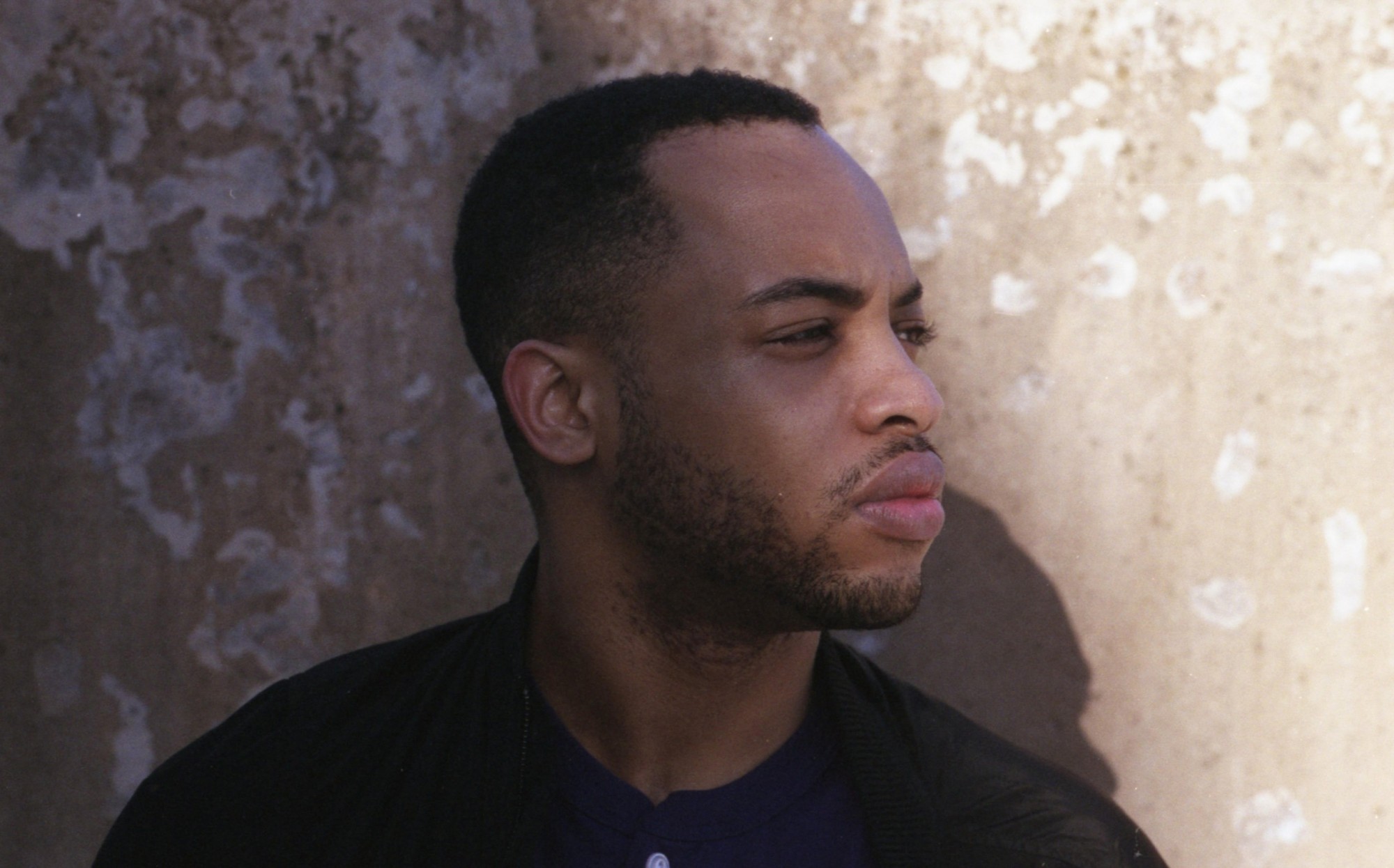 Kansas City-based singer-songwriter and producer Danzell Capers’ alternative R&B project, Middlechild, releases its new EP, Rebirth, today. Coming on the heels of the EP’s first single, “My Sun,” the three-track release finds Capers exploring some of the same synthesizer-based jams of his previous project, BROTHER, while exploring more intimate sounds and grooves. It’s a mellow-yet-danceable set of late-night songs, and I spoke with Capers via email about Rebirth‘s creation.

The Pitch: Middlechild continues the synth-based approach you all had in BROTHER. What’s the appeal of meshing dancefloor grooves into your music?

Danzell Capers: All of the tunes I’ve written for both projects were started with me on the synth first. I love getting something atmospheric sounding going with the keys and then expanding on that with other instruments.

Rebirth sounds like there’s a strong late-’80s influence to it. Is that the case or not, and what are your influences?

My mom played a lot of ’80s R&B around the house growing up like Cameo, Zapp, Whitney Houston, and The S.O.S Band, luckily, and as a musician you never realize sometimes how influential all the music you consumed as a child is. But, yeah: I love that era and try to tap into that vibe a lot.

You dropped your first single, “October 31st,” almost two years ago. Why such a long time in between new tunes?

I was spending time listening more instead of playing and trying to learn as much about engineering and producing as possible. I also spent time in my old project called Same Empathy. We released two singles called “Better Lover” and “Running.” They’re both on Spotify/Apple Music and both slap.

The new EP sounds a lot more intimate than that first single. Was there a concerted effort to quiet things down a little on these three tracks?

I try to be as vulnerable as possible with my music. I kind of use songs as like survival guides for myself and when I go back and sing them or hear the songs I’ve written before it’s like a “oh yeah now I remember not to depend on other people, or to not wear my heart on my sleeve” or whatever the topic that I’m talking about is.

Where and how did you record these tunes?

Being an audio engineer I’m lucky enough to be able to do everything myself. I tracked everything at home and mix and master everything, as well. On the Rebirth EP, though, I had my good friend Brooks Brown mix and master the songs “My Sun” and “On Me.” My old bandmate/friend Dan Morris helped me write lyrics on “My Sun,” as well! Both of those dudes are super talented and you can check them out on Instagram!