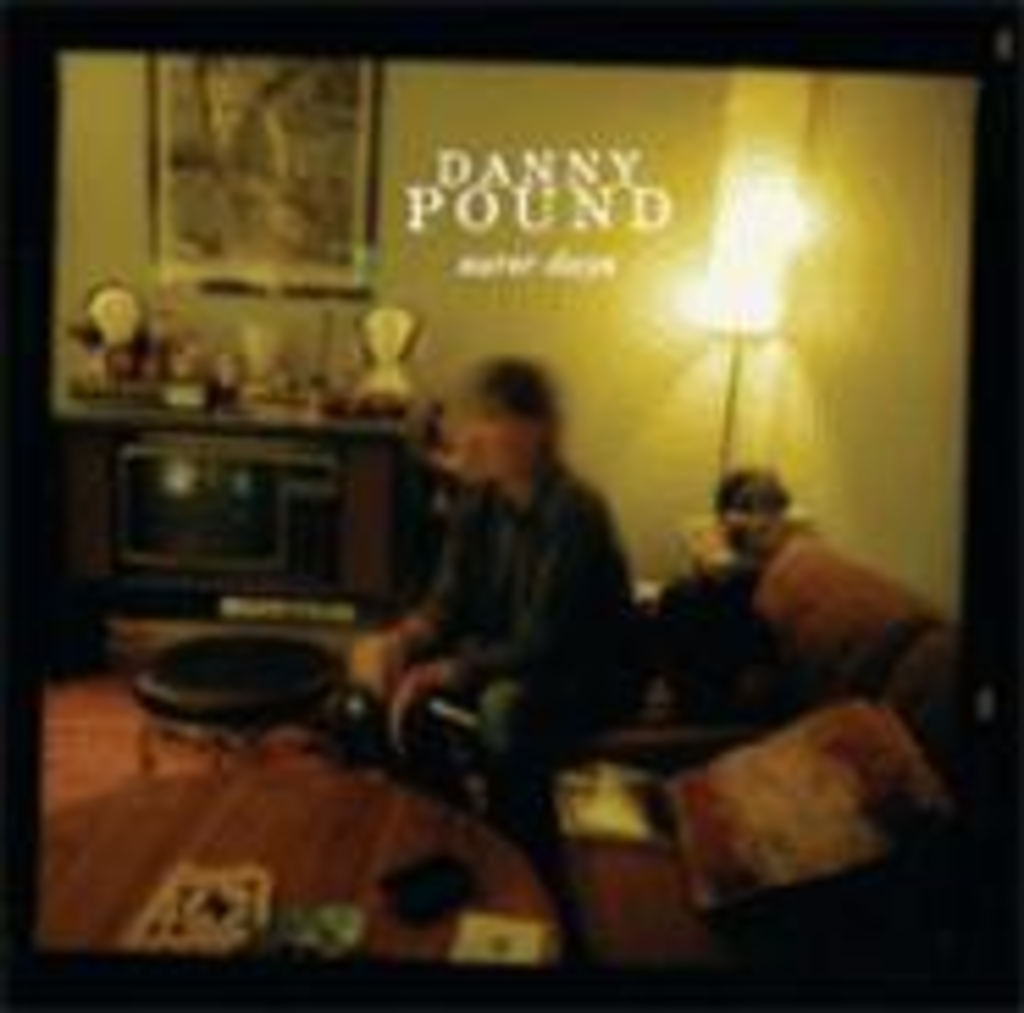 Local music fans have spent years clamoring for Lawrence-based Danny Pound’s solo debut — but not as many as the mid-’70s sound of Surer Days suggests. Pound’s drought dates back to 1997, when his post-Vitreous Humor project, the Regrets, released its only album. Surer Days possesses a time-capsule quality, as if it were recently rescued from collectors-only inaccessibility. Pound’s blues numbers have a raw, second-generation feel, with hard-strummed guitars and repeat-twice-before-punch-line lyrical progressions. His piano numbers balance heartbreak with bitter wit, like Randy Newman or Harry Nilsson. On “Wistful Thinking,” Pound seems to collapse after admitting this love was doomed, his fingers stumbling over the piano keys, but a ringing guitar cues a revenge fantasy (I can’t wait to see your sagging ass). “Put It Down,” the only track to resemble anything played on modern-rock radio in the past decade, smears dive-bar grit on a power-pop hook. Even retroactively ranked in the era it evokes, Surer Days looks strong. It’s definitely the best 1974 album of 2005.