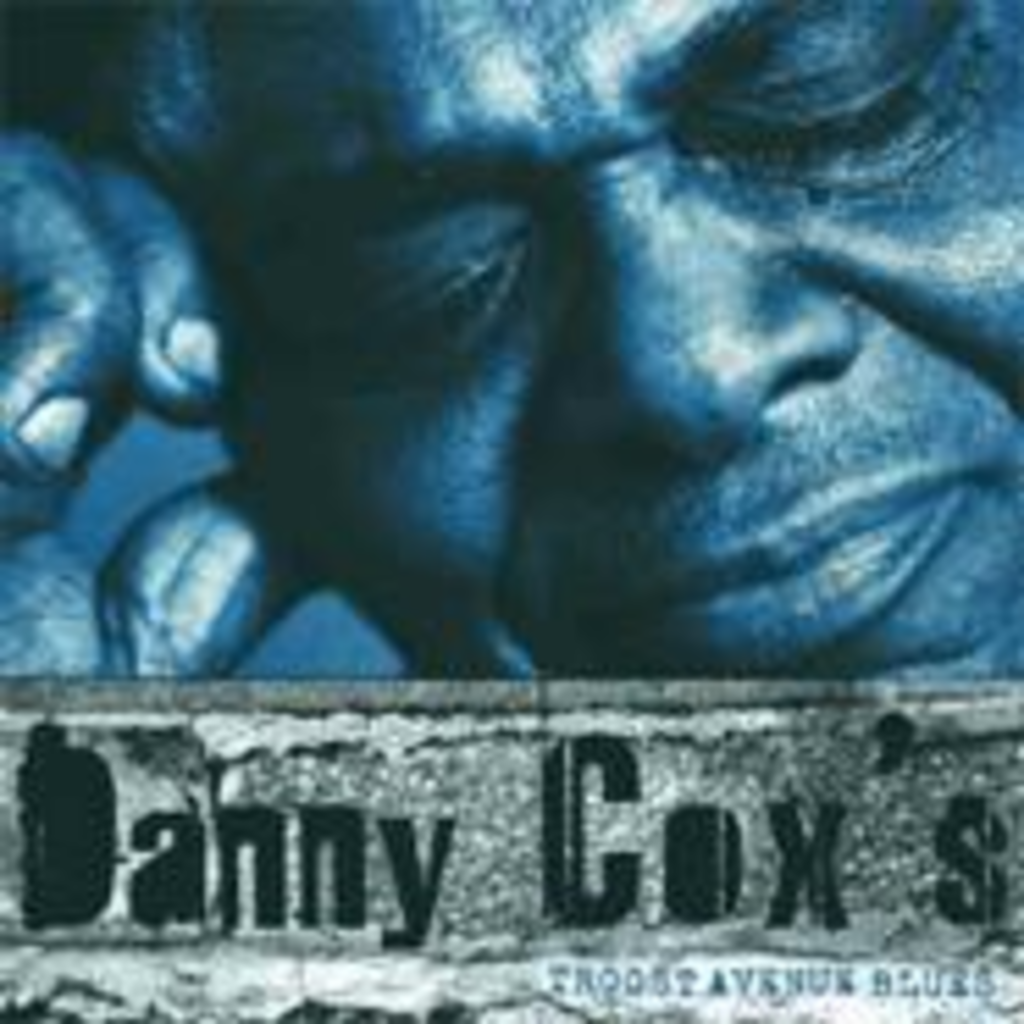 Despite its good-time grooves and muscular singing, Troost Avenue Blues — Danny Cox’s three-tracks-in-half-an-hour treatise on the street that “carve[s] up this city” — is more field trip than club crawl, a nearly sociological examination of those crying, flying and dying just east of Holmes. At times, it’s close-up reportage, with police copters and explosions that Cox hopes are fireworks. Sometimes, it’s wider-eyed: In the slinky, extended acoustic opener, he watches buses arrive as cars head south to Johnson County. Track two, an urgent uptown blues called “Cityvu From Troost Avenue,” offers a laundry list of development projects, but each is punch-lined with mansions for Mission Hills and low-paying jobs for Troost. And sometimes, he calls out W. and Cleaver (the man, not the street) by name.

Despite the project’s winning ambition, Joe Miquelon’s music and Roger Coleman’s lyrics are surprisingly simple: a relentless 12-bar blues in which each vocal line is repeated three times before resolving itself. The thing might build more sociopolitical steam if the verses were less haphazardly arranged — it’s sometimes unclear why Coleman builds from topic to topic. And the simple chorus uniting the three songs comes close to wearing itself out. But the music is played with such vigorous spirit that these complaints hardly matter. This is blues played with the up-to-the-minute attentiveness and ferocity of hip-hop. Call it a music renewal project.