Danko Jones Set to Release Never Too Loud on September 8 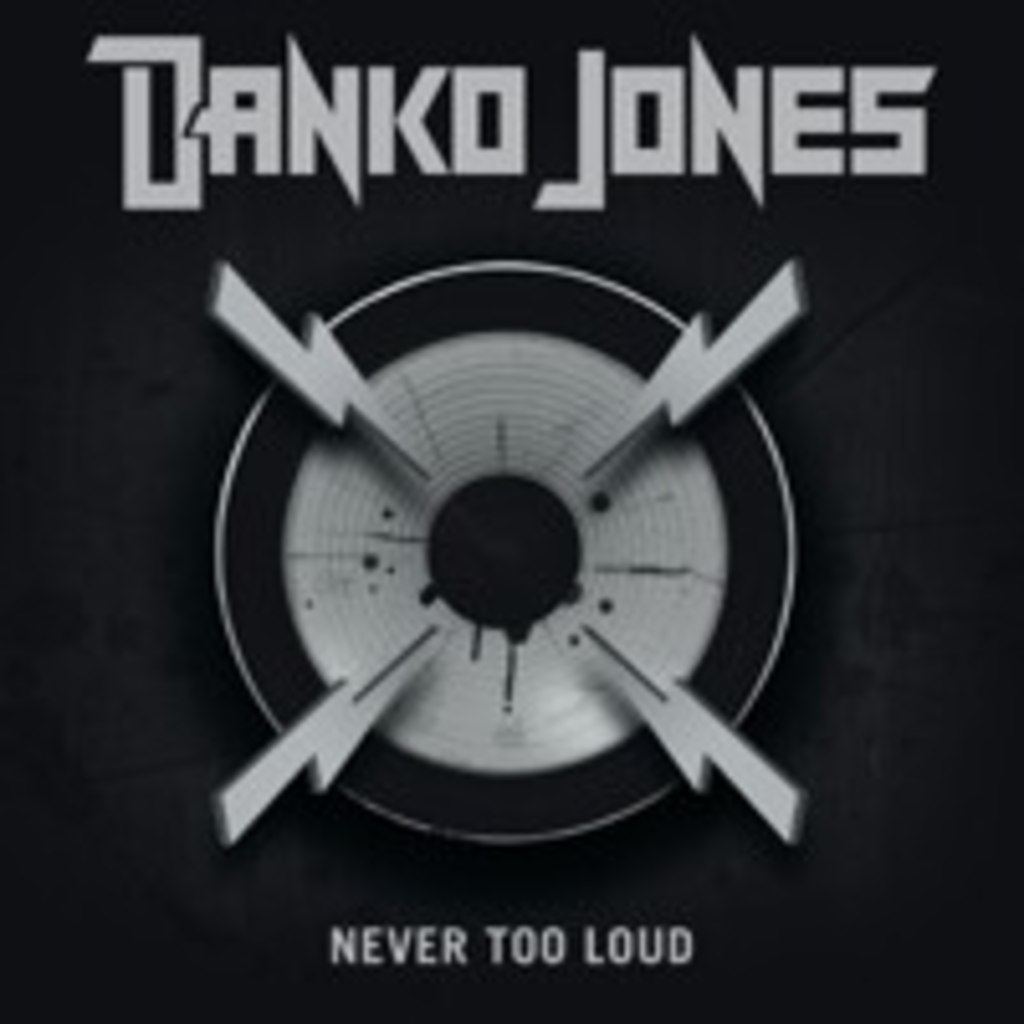 “We really wanted to step it up sonically on this album, and Nick was the perfect guy for that,” explained Danko Jones, the band’s lead singer and guitarist, in a press release. “There’s something to be said for the bands that stick to the story, Motorhead, AC/DC, Slayer, The Ramones, they’re the ones who have survived,” he added. “We know who we are, but we upped the ante and experimented with varied styles of hard rock on this album.”

Danko Jones is an act that has no pretentions. They’re one of those bands that do what they do very well, much like the bands Jones name-checked. AC/DC, Motorhead, et al, are the sort of band that only puts out an album so as to have something to sell at the merch booth when they tour. The live show is the name of the game for these acts, and that’s what the fans want.

Look for the band to announce a major Fall U.S. tour soon. The last time they were through here was in September of 2005 at the Jackpot in Lawrence. Before that, the first time they played around here, they nearly showed up Turbonegro as their opening act. Their show is tight. There’s not a cable out of place, all three band members are dressed up slick, and Danko Jones knock out their songs with military precision.